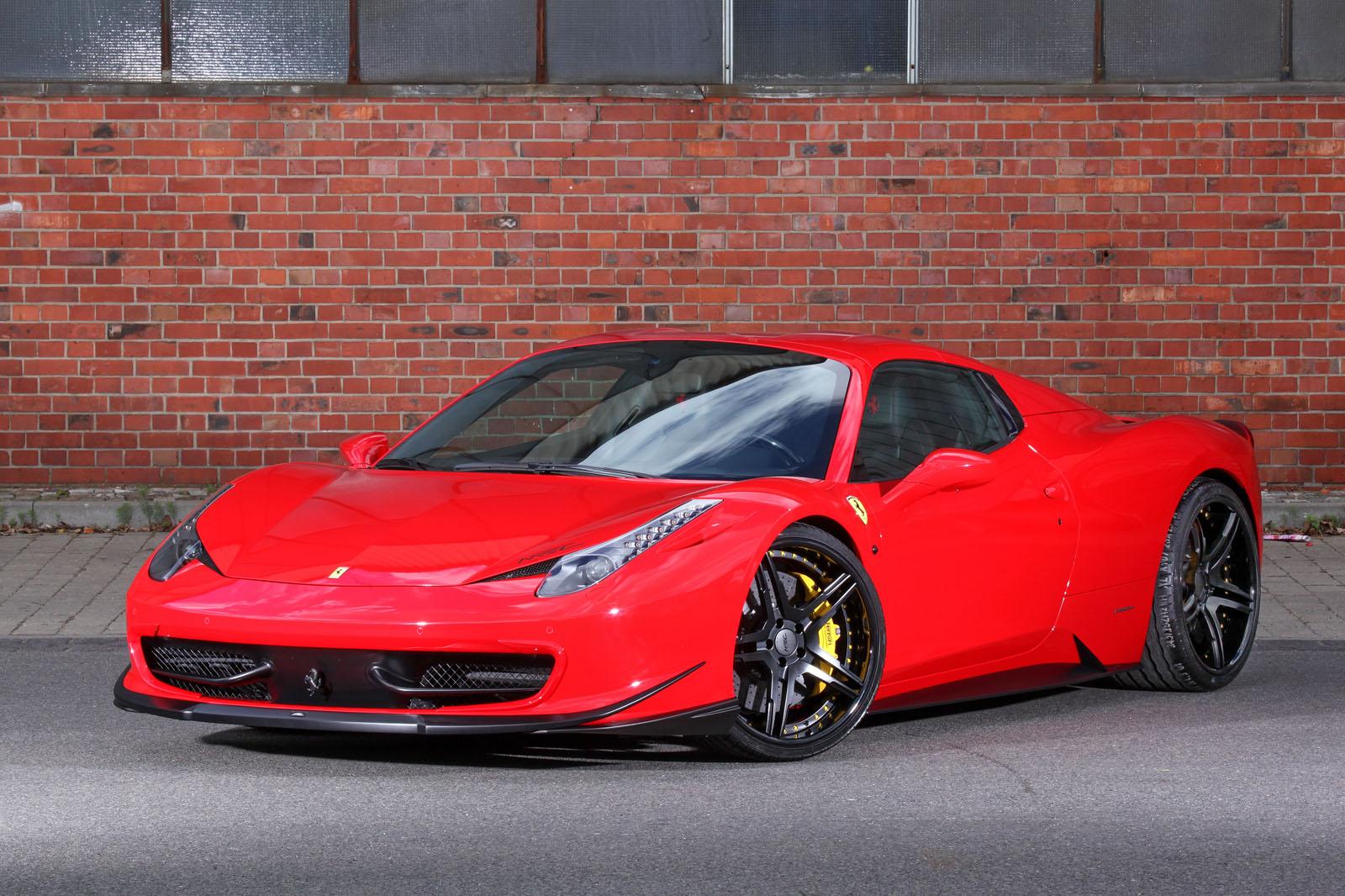 Looking to give your Ferrari 458 Spider a bit more personality? Boost its exclusivity? A company called MEC Design has come up with a styling package that could be just what you need. 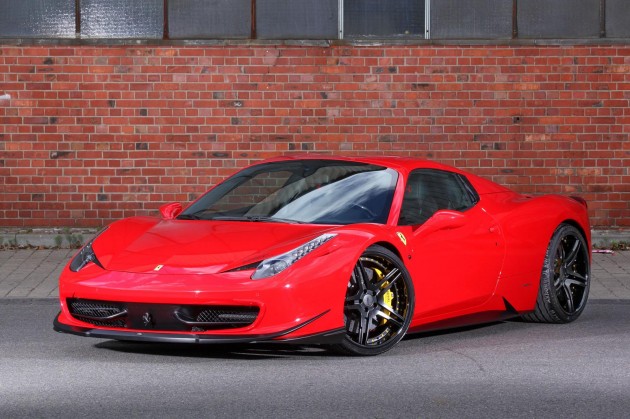 The upgrades are subtle, with a custom front spoiler and side winglets, extended side skirts, and a new three-piece diffuser system at the back. It’s all part of the ‘Scossa Rossa’ bodykit.

To give the 458 a meaner stance, buyers can also opt for a lowered suspension package which brings the ride height down by 60mm. The body can then sit over a set of 20-, 21-, or 22-inch dark meCCon CCd5 alloy wheels. 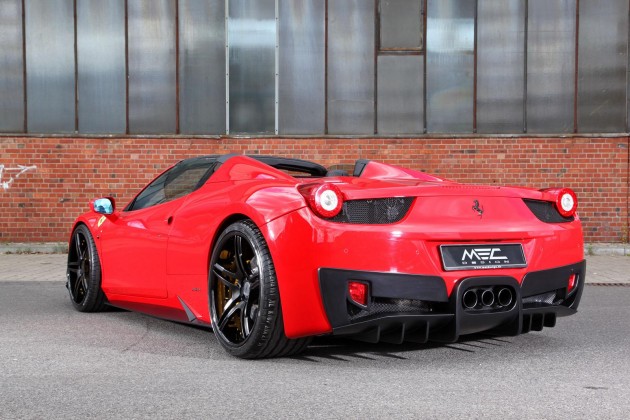 As for the performance, the 4.5-litre naturally aspirated V8 already develops 425kW of power. However, to give it a louder and crisper bark, MEC offers a special exhaust upgrade called the ‘Apocalypse’. We can only imagine the sort of cracking soundtrack it would give off.

Overall, the car is nothing short of amazing in standard form. The MEC merely amplifies that.