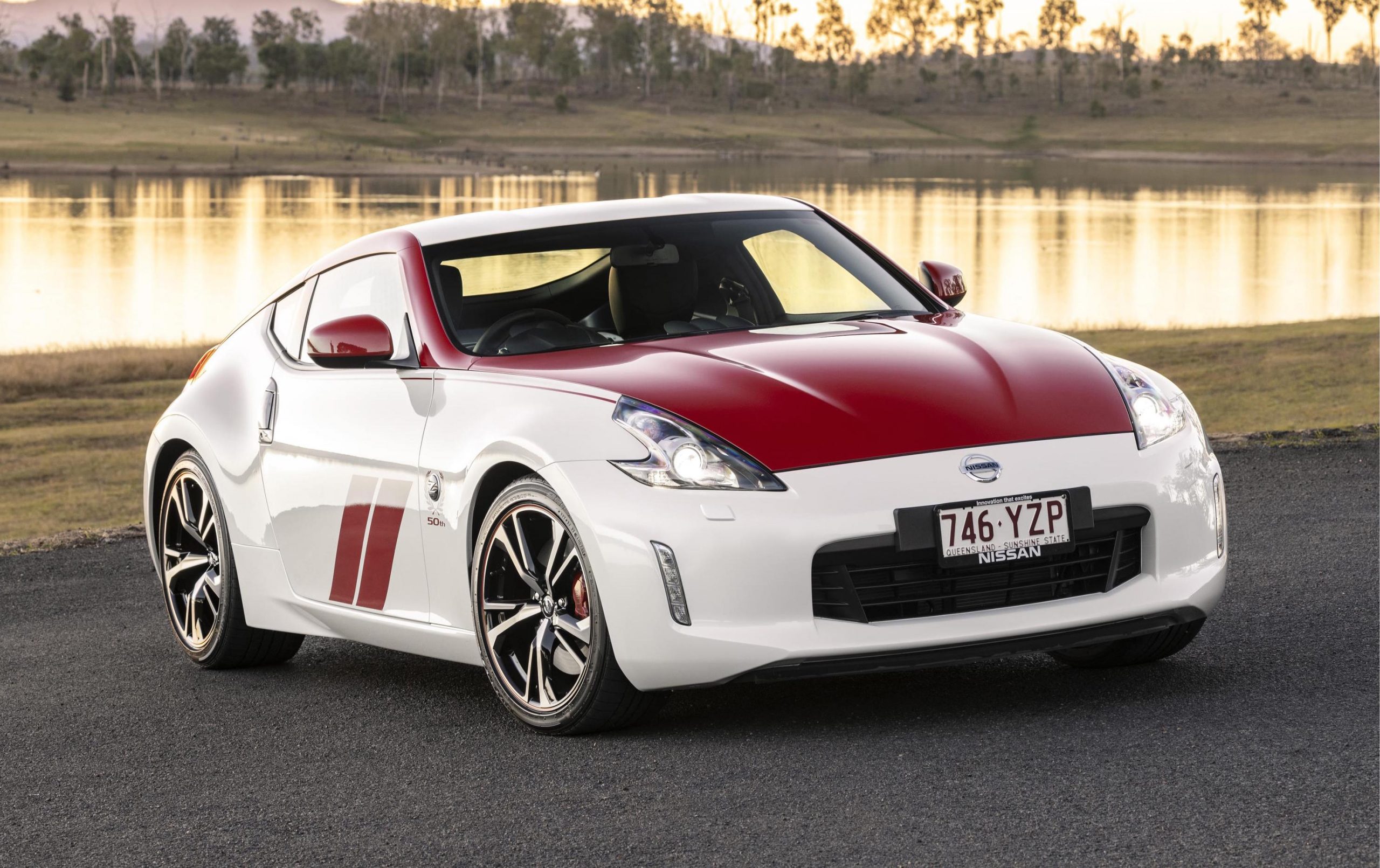 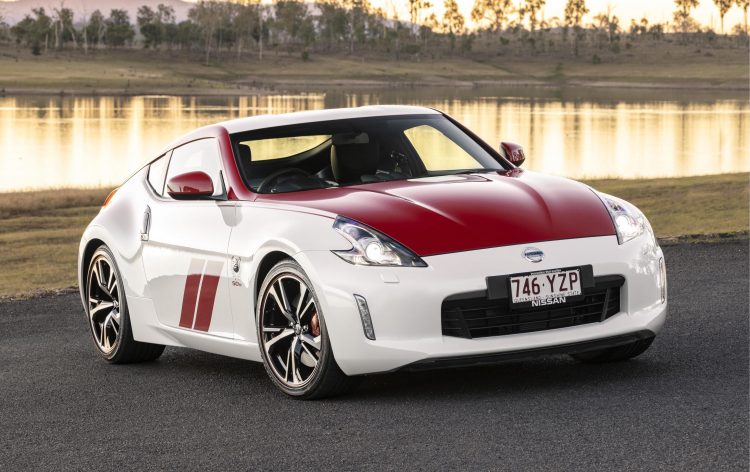 Nissan first launched a Z sports car back in 1969 with the 240Z. Fast forward to the present day, and Nissan has sold almost 22,000 Z cars over the years in Australia alone. So to celebrate the occasion, Nissan created a unique version of the current 370Z coupe, available in manual and automatic form.

It’s easy to spot the special edition. The exterior is decorated in a unique red and white livery that’s inspired by the Datsun 240Z racing car that dominated the 1970 and 1971 SCCA National Championships in the USA. The livery is made up of a white body, with red used for the bonnet, A-pillars, side mirrors and boot lid.

At the sides you might notice the thin line that runs from the headlights to underline the side windows, finishing off with a small triangle that’s inspired by the C-pillar design of the classic 240Z. There’s also special 19-inch alloy wheels that are highlighted with a red rim and black inner-spokes. 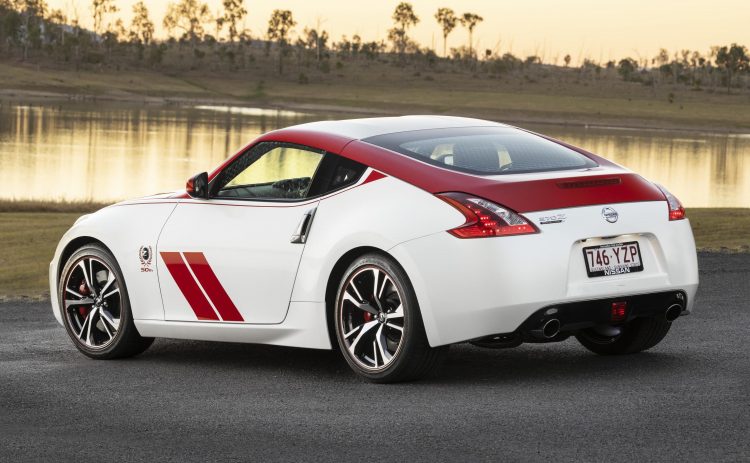 No changes are made under the bonnet. There sits a 3.7-litre naturally aspirated V6 that produces 245kW at 7000rpm, and 363Nm at 5200rpm. The manual features SynchroRev Match technology, which automatically matches the engine speeds during prompt downshifts. The system can also be switched off. The automatic features a similar technology to match the revs during downshifts.

The special edition is on sale now in Australia priced from $53,490 for the manual, and from $55,990 for the auto (excluding on-roads). These prices make it quite a bargain, especially considering it does have some collector’s appeal and may go up in value in the future.