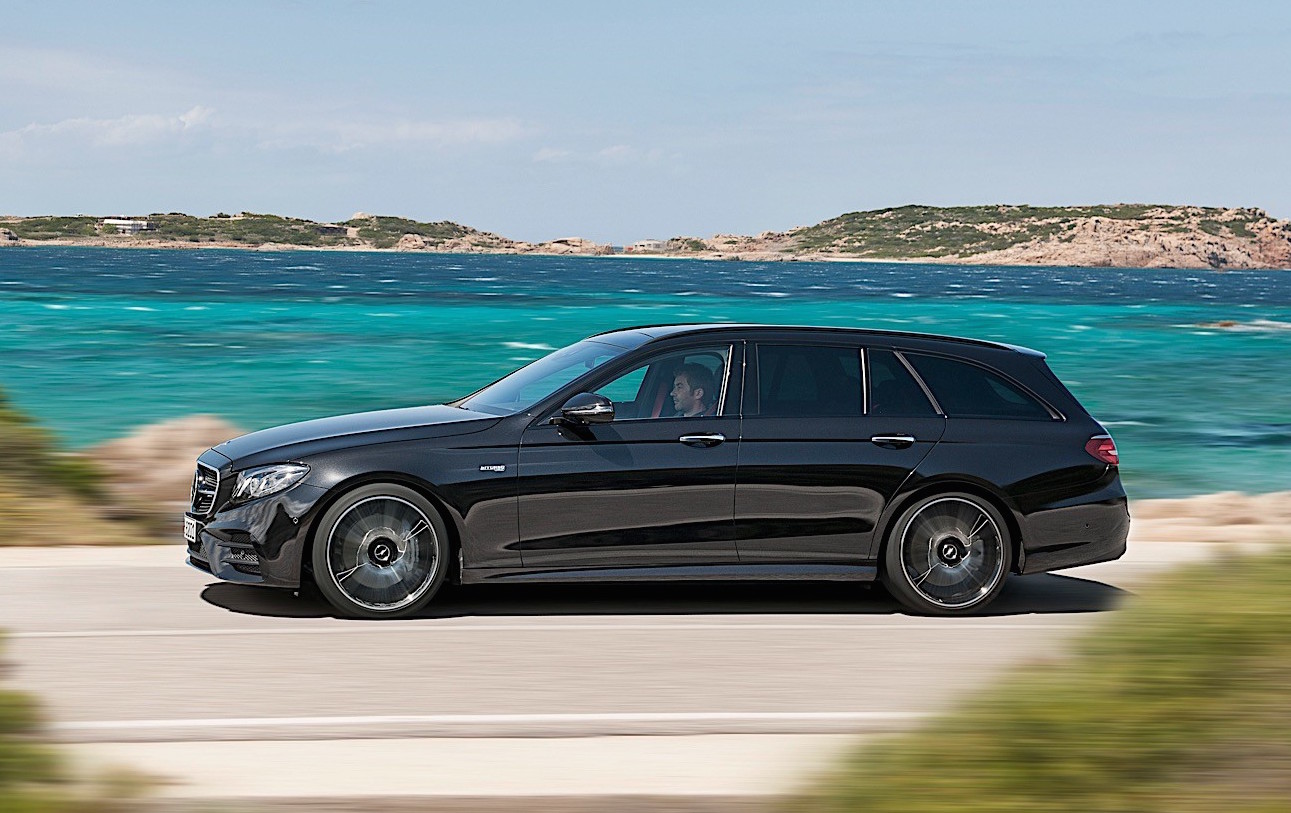 Mercedes-Benz has unveiled the latest, sixth-generation E-Class Estate, promising to be the smartest E-Class yet. It follows the debut of the all-new E-Class sedan earlier this year. 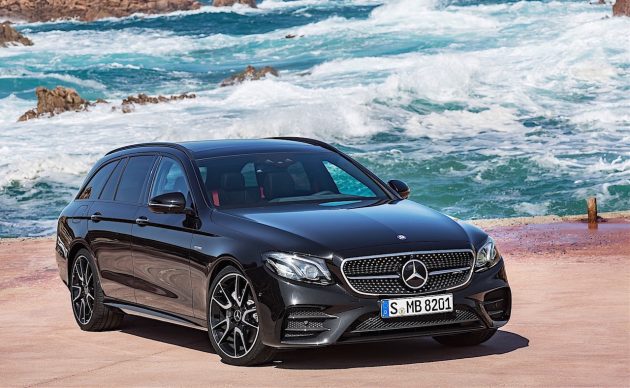 Despite increases in power, Mercedes has brought economy figures down even further. Highlights of the range include the E 200 d’s combined cycle economy figure of just 4.2L/100km.

For its launch, Mercedes’s performance option can be found in the new E 43 4MATIC Estate. It’s powered by a 3.0-litre bi-turbo V6 engine. The fast estate can travel from 0-100km/h in just 4.7 seconds thanks to the 295kW/520Nm transferred to all fours via the company’s nine-speed 9G-Tronic transmission and 4MATIC all-wheel drive system. 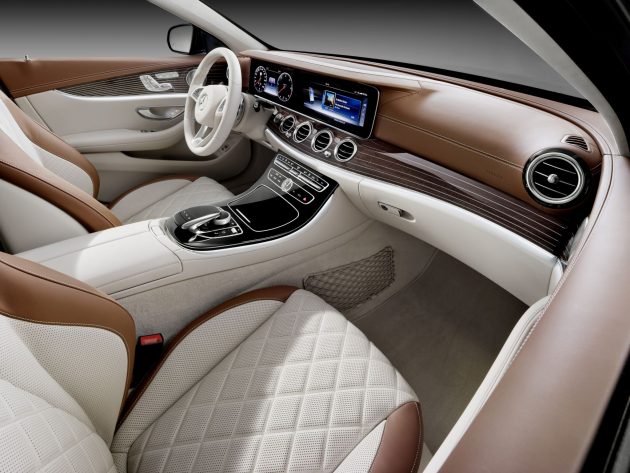 Aesthetically speaking, this is very much another E-Class. In terms of space though, there’s more of it than ever. The 2017 E-Class Estate offers a capacity of 670L to 1820L, thanks to a new folding seat design that now accommodates more cargo space.

The ride is kept under control thanks to Mercedes’s optional self-leveling Air Body Control suspension system, while the platform is now more dynamic than ever offering a more enjoyable and engaging driving experience. Ola Källenius, board member for Mercedes-Benz Cars marketing and sales, said;

“The new Estate is as dynamic as the Mercedes-Benz brand and as spacious as our customers expect. And what is more, the Estate obviously has all the innovations of the new E Class – the most intelligent executive saloon in the world.”

Turning attention to the interior, Mercedes has installed a new touchpad controller to interact with the vehicle’s 12.3-inch MMI, as well as having developed a new Linguatronic voice control system. There’s also new touch-sensitive buttons on the steering wheel with tactile feedback, iPad-compatible rear seat integration (as of December 2016) and reductions in noise, vibration and harshness to the vehicle’s drive. 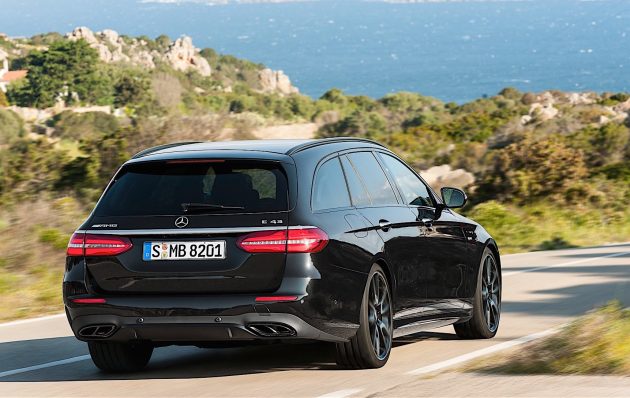 Interestingly, there’s an optional Acoustic Comfort package that adds even more sound insulation to the foot wells, as well as adding a special film to reduce wind and road noise entering through the windows. There’s also Mercedes-Benz’s latest Drive Pilot technology option which “represents Mercedes‑Benz’s next step along the road to autonomous driving”.

Mercedes-Benz is yet to confirm which model variants and specs will be headed for Australian shores, and their respective prices. The new E-Class Estate will launch internationally in the middle of the year, followed by some variants including the E 43 AMG in the fourth quarter of this year.