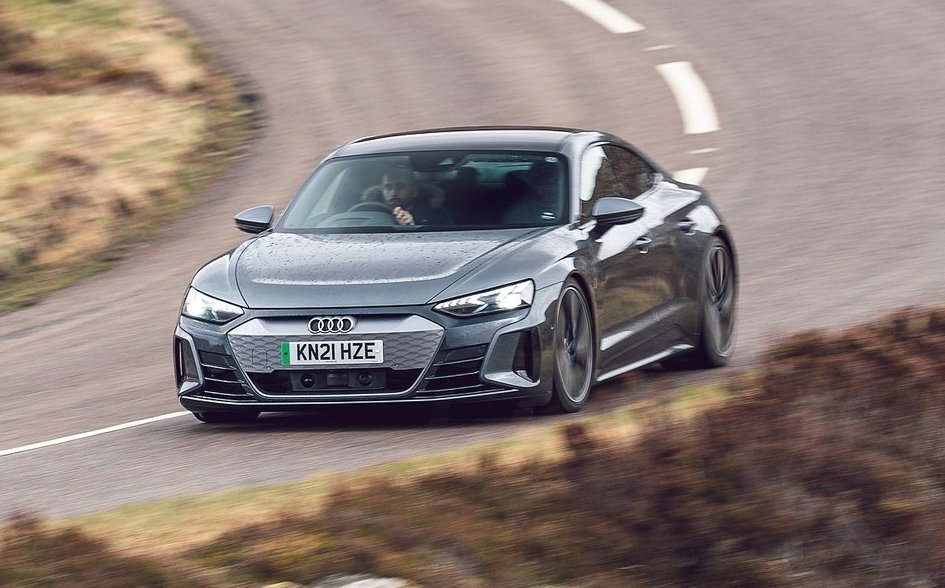 Audi has reported a slight drop in global sales in 2021 compared with 2020, with semiconductor and supply shortages largely to blame. 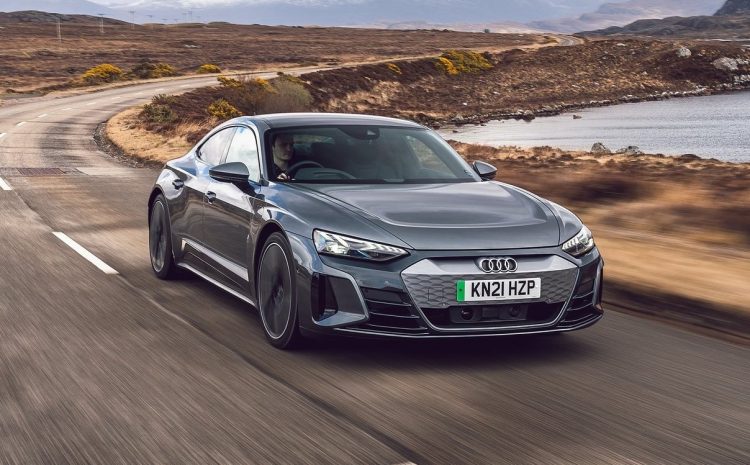 Audi managed to deliver a total of 1,680,512 vehicles around the globe in 2021, marking a 0.7 per cent drop from 2020’s sales figures. This would have undoubtedly been improved upon had COVID-related supply shortages been less severe.

Despite semiconductor holdups, Audi says it is accelerating its transition toward fully electric vehicles after recording a strong year-on-year increase in deliveries of its growing electric vehicle portfolio, jumping 57.5 per cent in 2021 compared with 2020.

Specifically, Audi says that the increase in EV sales was driven by growing demand for the Audi Q4 e-tron, and standalone e-tron SUV, which is set to be joined by the e-tron S and S Sportback variants here in Australia this year. 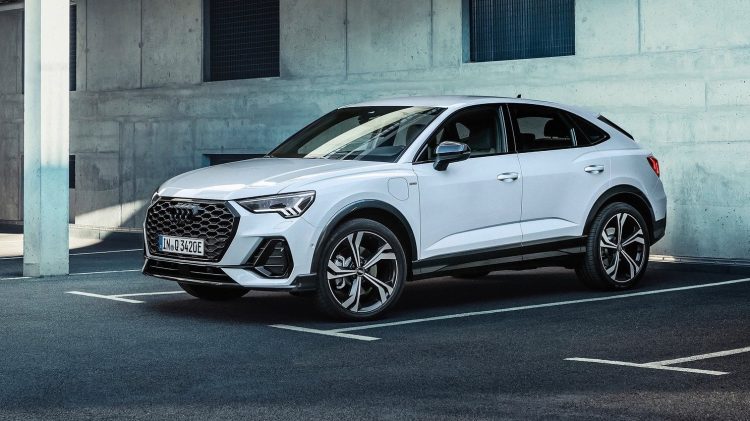 As previously reported, Audi announced plans to shift to an electric-only vehicle showroom from 2026, while phasing out internal combustion units altogether by 2033. Audi says that by 2025, it will have more than 20 fully-electric models within its portfolio.