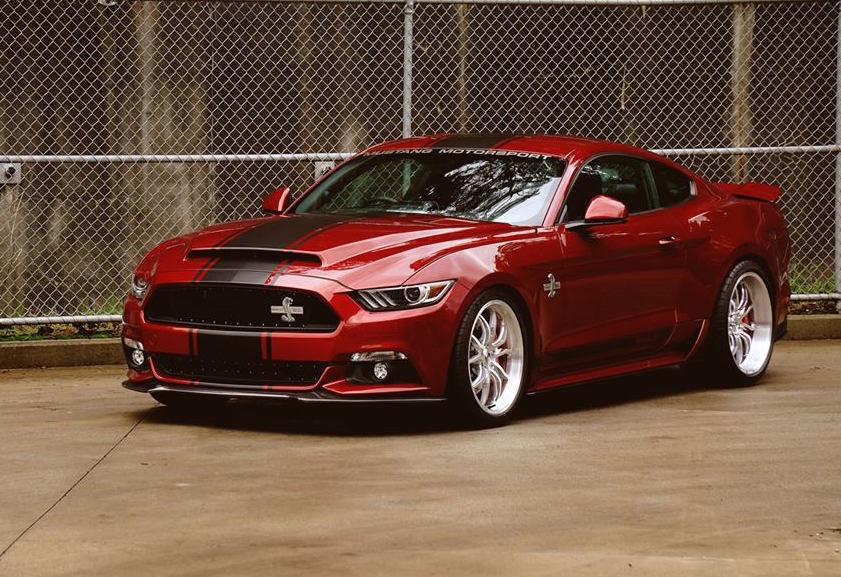 The first right-hand drive Shelby Mustang Super Snake has been built and it’s right here in Australia. It was completed by Mustang Motorsport Official. 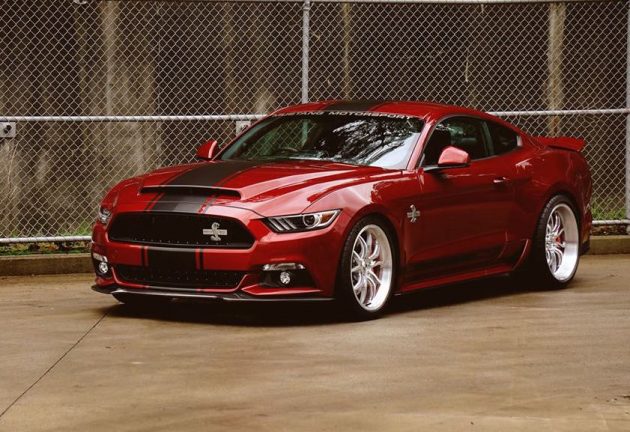 Ford Australia not only introduced the new Mustang to Aussies for the first time. It also introduced the idea of tuning and enhancing the muscle car. And at the top of the tuning foodchain we see Shelby.

Shelby is Ford’s official enhancement partner, bringing various options to the pony car in the US with factory-backed warranty and all. At the very top has always been the Super Snake.

It’s an insane version of the Mustang, featuring pretty much everything Shelby has to offer for the car in the realms of road legalities. The V8 engine is supercharged and gets an upgraded cooling package, and it produces upwards of 750hp (560kW). Speaking about the car, Shelby American said on its Facebook page:

“Are you as excited as we are that the Ford Mustang is now available in RHD for our friends around the world? Well, the first 2016 Shelby Super Snake (built on the Mustang GT’s 5.0L V8) in RHD was completed by our partners Mustang Motorsport Official down under! 750+HP still looks and sounds beautiful even when the steering wheel is on the wrong side.” 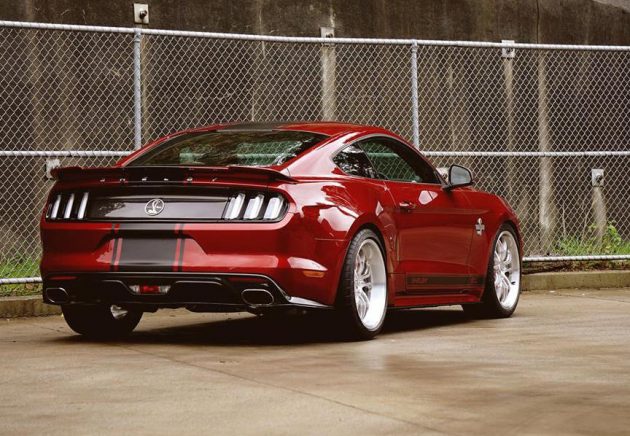 Aside from the monstrous power, the Super Snake also comes with special differential and transmission cooling, Wilwood performance brakes, a single-piece driveshaft, an optional roll cage with five-point harnesses, and various interior and exterior enhancements.

This example built in Australia is based on the top GT version, which uses a 5.0-litre naturally aspirated V8 generating 303kW. Prices for the standard model start at $54,990. There’s been no mention of the Super Snake pricing, which is applied on top of the regular Mustang price.