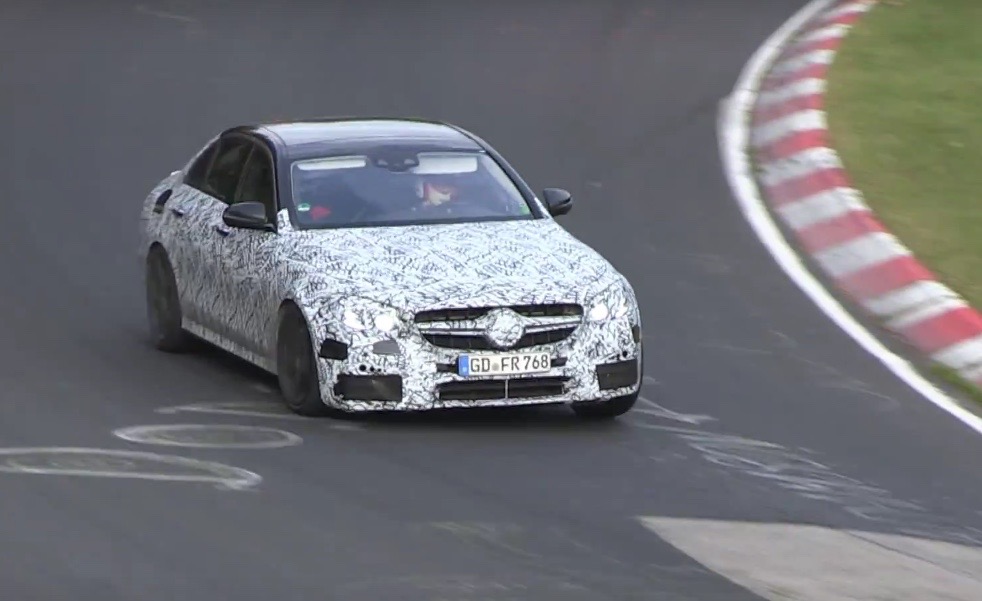 Mercedes-Benz has been spotted test driving a prototype version of the next-gen W213 E 63 AMG high-performance sports sedan out on the Nurburgring. 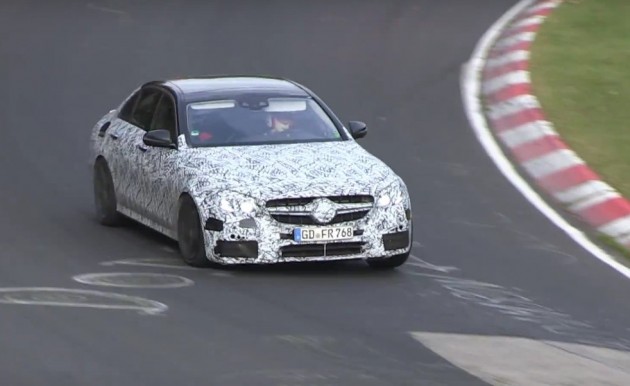 We’ve seen various spy shots of the new E-Class, which will adopt the company’s latest, more bulbous design language, but this is the first time we’ve seen the hot AMG version doing the rounds.

So, the good stuff? At this stage specific engine details haven’t been confirmed. According to reports though the new E 63 AMG will come with a 4.0-litre twin-turbo V8, taken from the AMG GT and new C 63 AMG.

With every generation AMG squeezes more power into the large sedan, and with the current version offering up to 430kW, we could be looking at 440kW or more for the new model despite using a downsized engine.

Aside from a probable increase in power and drop in fuel consumption, the new E-Class is set to ride on a fresh MRA platform, also used to underpin the latest C-Class. With this, weight is expected to drop by a decent measure, further improving performance and economy.

It is only early days yet so we’ll have to await official confirmation to know more. In the meantime, check out the video below for a preview. The regular 2016 E-Class is slated to debut early next year.