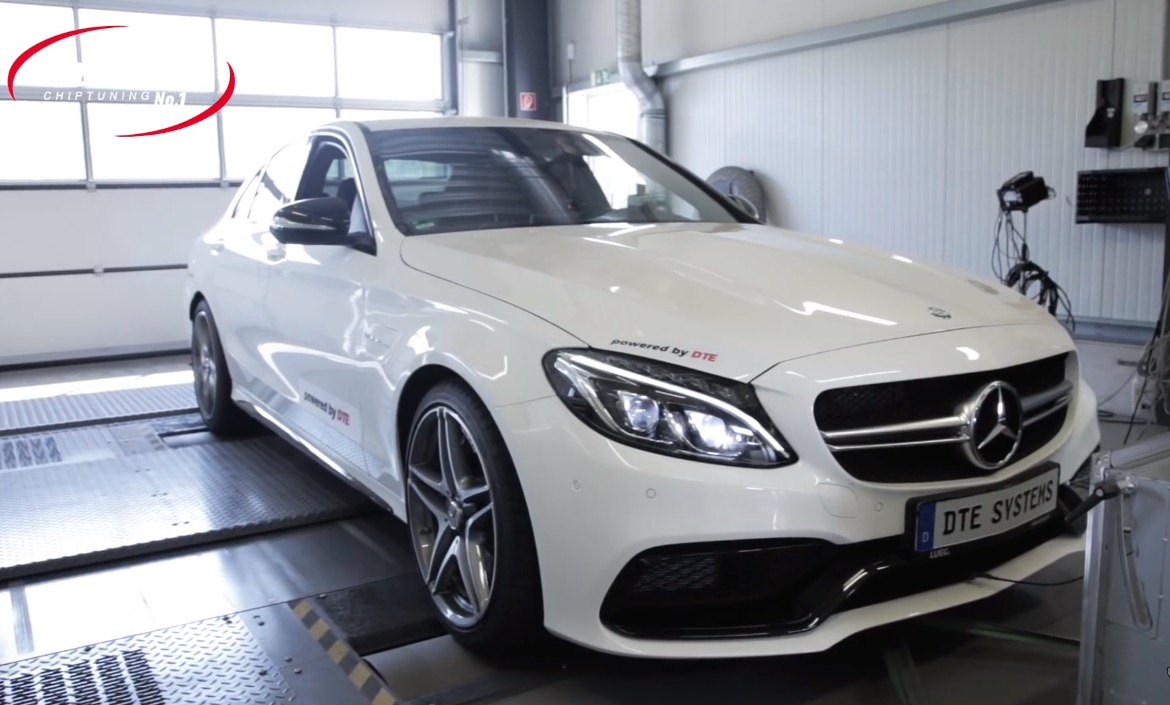 After a bit more pep from your new Mercedes-Benz C 63 AMG? A German tuner called DTE-Systems has just come up with a package that might be of interest to you. 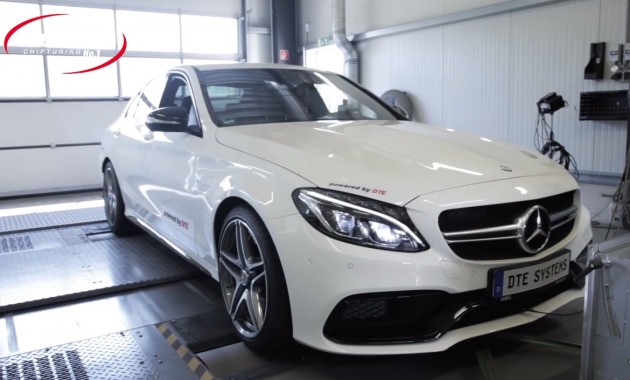 Taking the standard 4.0-litre twin-turbo V8, which usually produces 350kW and 375kW in standard C 63 and C 63 S form, DTE-Systems has developed a quick computer-type tune for the engine’s brains.

Performance figures are not known at this stage, but given the standard car can cover 0-100km/h in 4.0 seconds when in S specification, it would be reasonable to assume a sub-4.0-second time with the DTE-Systems package.

The tuning firm says the modification is fully road worthy and comes with a warranty package. Check out the video below for some inspiration.