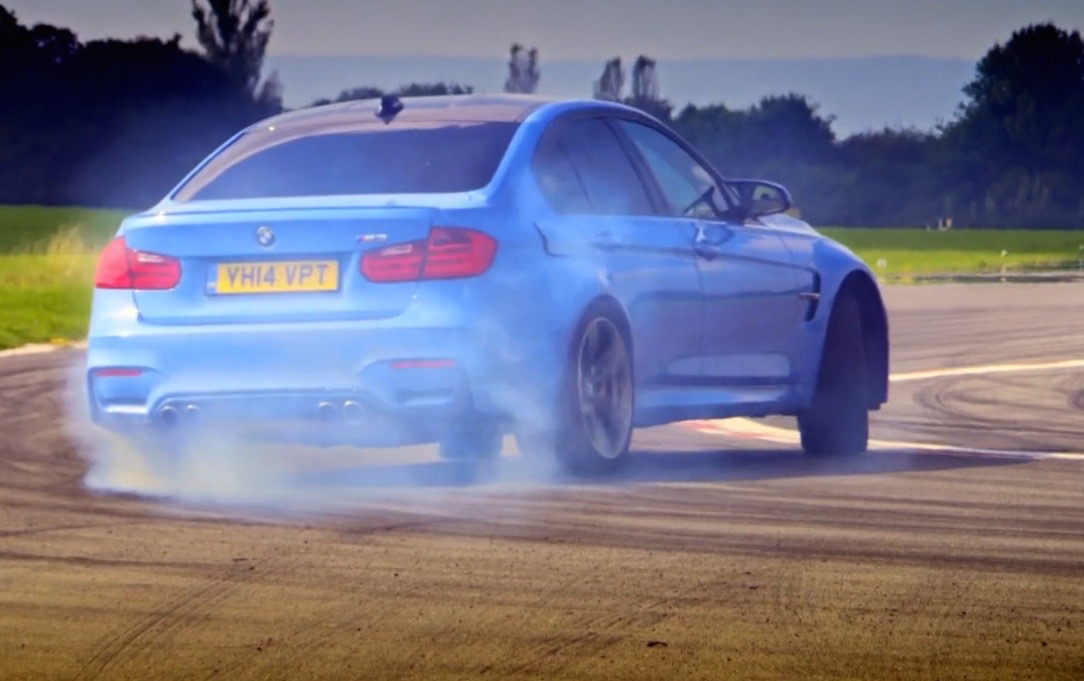 A British man has purchased a BMW M3 only to discover the car was previously driven by Jeremy Clarkson on Top Gear, trashed to the point where it is now riddled with problems. 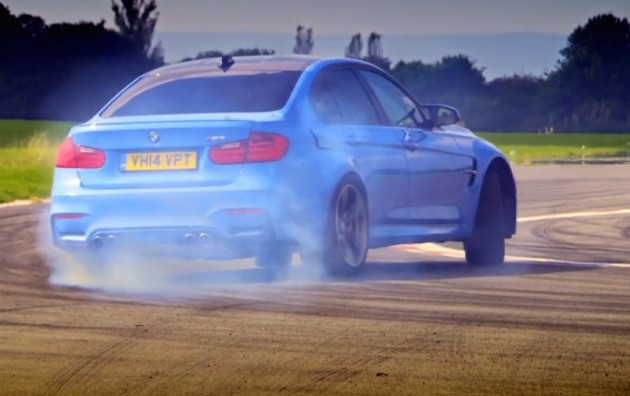 27-year old Rob Willis purchased the F80 M3 sedan (pictured) for just over AU$100,000 from a dealership in Kent as an “ex-demo”, but soon noticed problems with the steering and brakes.

As fate would have it, Mr Willis was watching an episode of Top Gear with his fiancé, who pointed out that the M3 being thrashed on screen had identical number plates as his recently-purchased machine.

Jeremy Clarkson, if you haven’t tuned into Top Gear before, likes to really show off the potential in cars tested, so it is tragically unsurprising the M3 in question had some faults.

Mr Willis soon returned to the dealership that sold him the damaged car, where he received a replacement 330d, as well as some undisclosed ‘freebies’. In the end however he didn’t seem too happy with the dealership. “It’s outrageous, I have an eight-year-old daughter and three young nephews whose lives have been risked,” he said in a recent Sun report. 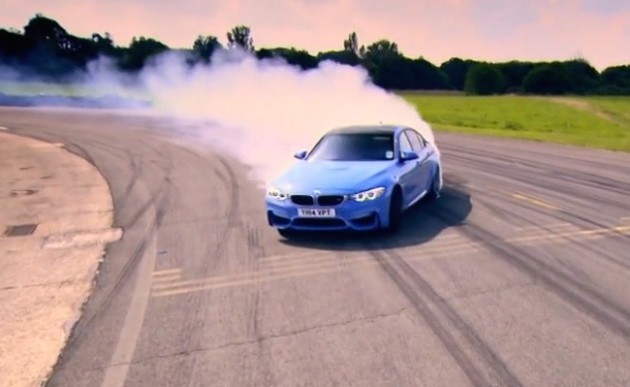