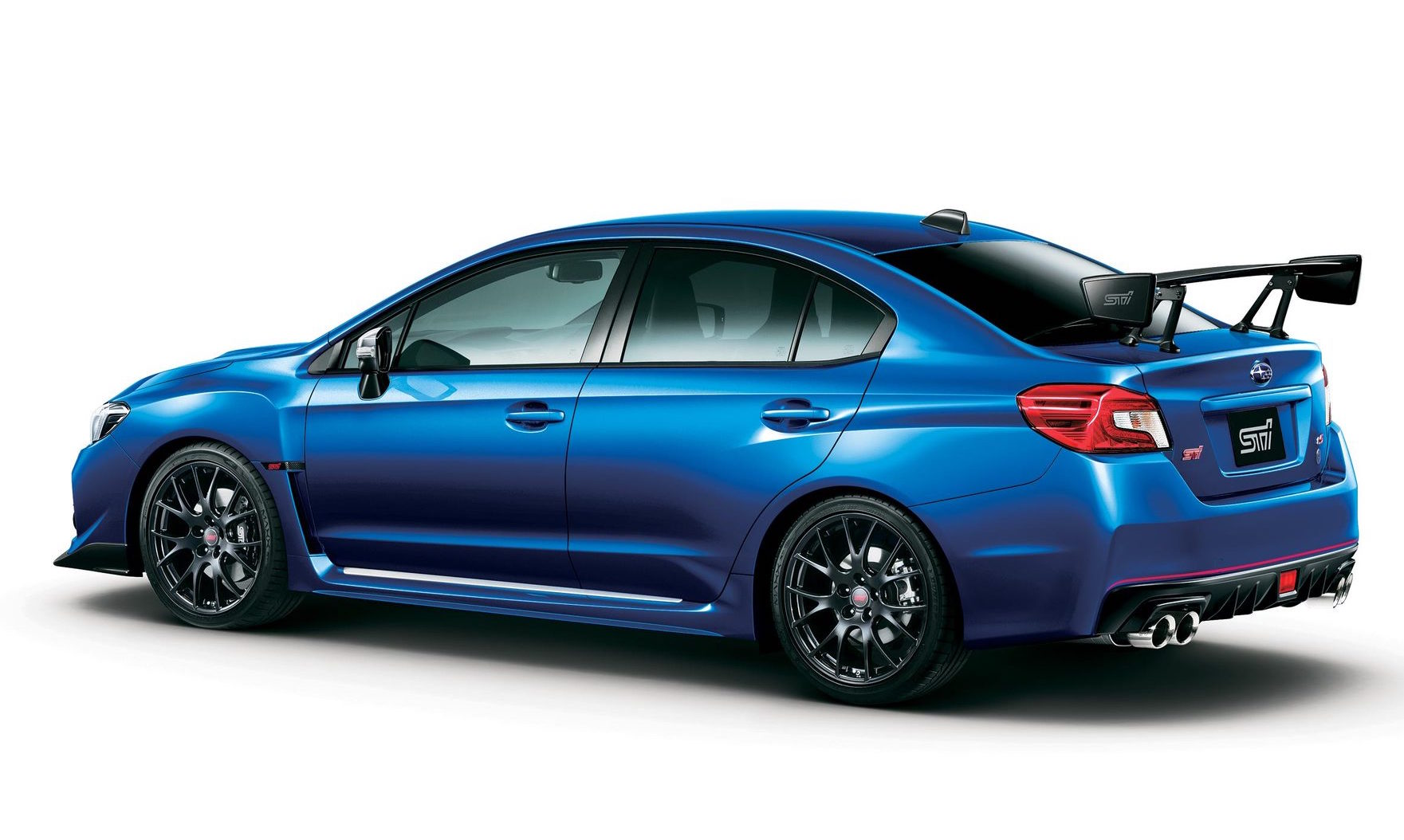 Subaru has released another hardcore WRX STI limited-edition variant complete with an updated chassis and a range of new parts, which, sadly, at this point is only available for the Japanese market. It’s called the WRX S4 tS, and it is arguably the ultimate version of the WRX STI ever. 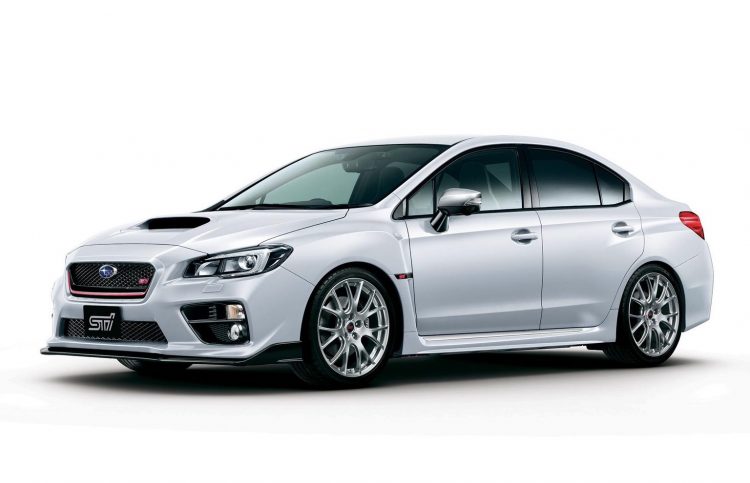 The most significant changes lay in the S4 tS’s chassis, having received a number of tweaks to the suspension calibration introduced by the hardcore STI S207 variant which was unveiled at last year’s Tokyo Motor Show. These include a flexible tower bar, adjustable DampMatic front suspension as well as a front and rear active torque vectoring system.

Subaru has also installed a new exhaust system and modified the car’s air intake setup which has increased torque by 10 per cent. The STI S4 tS is powered by Subaru’s 2.0-litre turbocharged four-cylinder boxes which produces 221kW of power and 400Nm of torque (as per JDM-spec STI). To match the added torque, there’s updated four-piston brakes at the front axle provided by Brembo. The S4 tS comes with Subaru’s lineartronic CVT auto transmission only.

Special touches for the S4 tS include a fresh set of 19-inch forged wheels, red pin-striping for the grille and rear bumper, as well as an updated interior with Recaro racing seats. 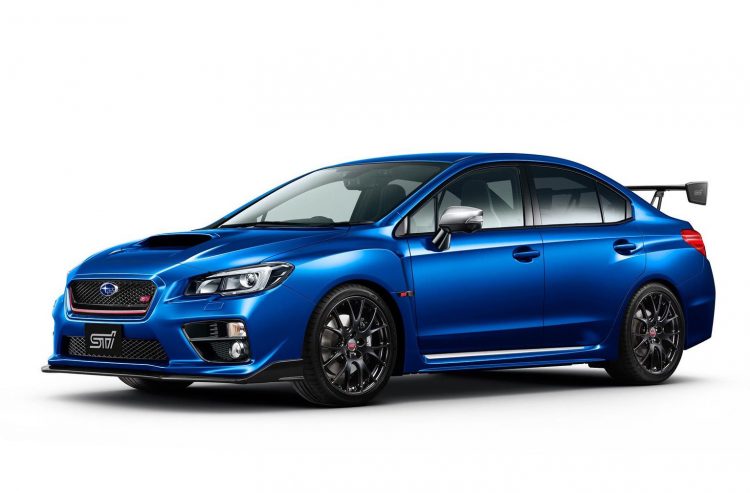 Subaru is also offering the S4 tS with the ‘NBR Challenge Package’, which pays homage to its recent back-to-back wins at the 24 hour Nürburgring event in the SP3T class. The NBR pack adds black STI-designed BBS 19-inch forged aluminium wheels, a large carbon fibre rear wing, and suede-wrapped steering wheel, as well as special emblems around the body.

The WRX STI S4 tS will go on sale in the Japanese market only this month, with a limited run until March 12 next year. Prices including Japanese taxes equate to around AU$63,500 for the standard variant, with the NBR pack setting buyers back $67,750 (4.968 million yen and 5.292 million yen, respectively).