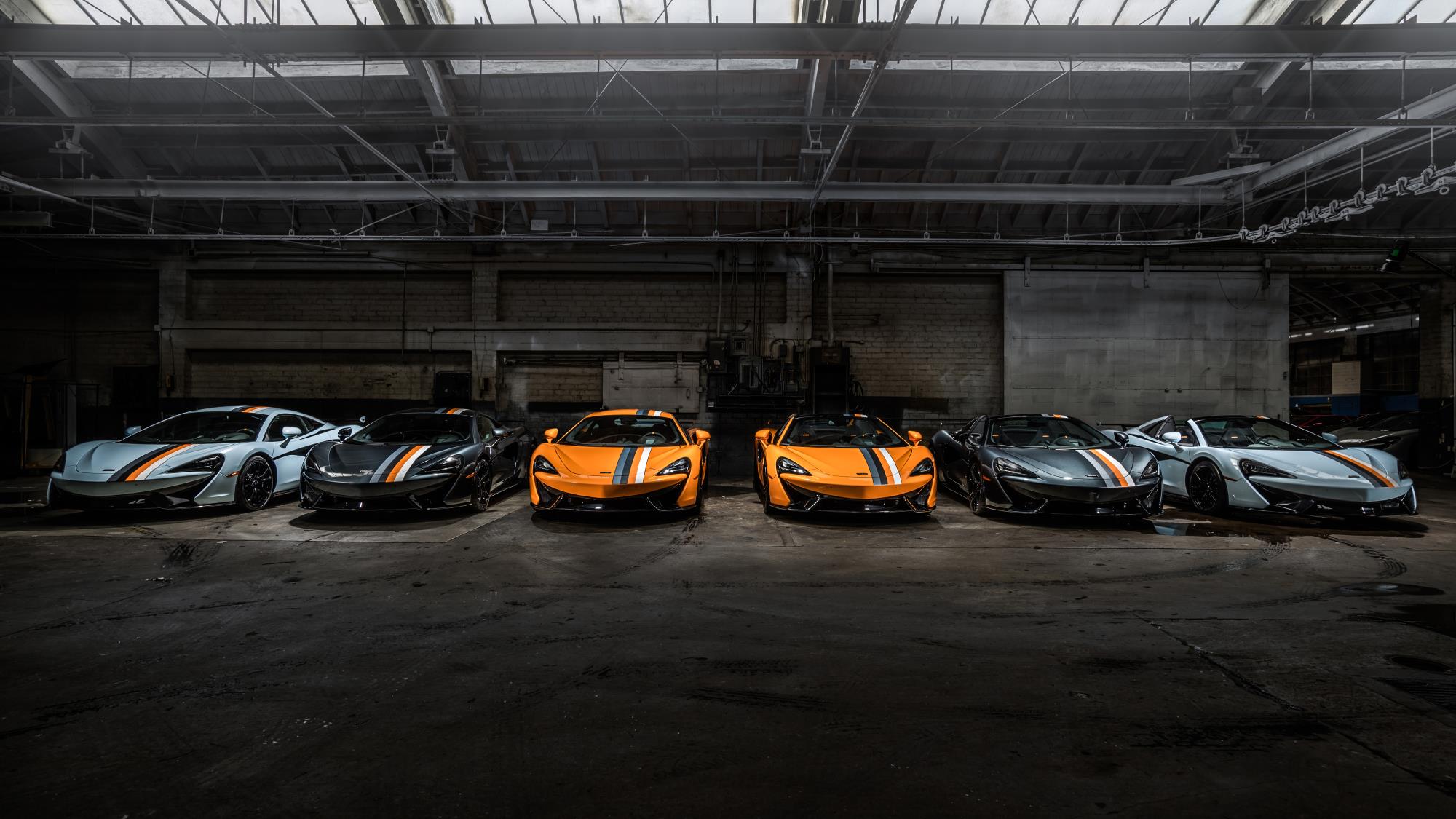 McLaren’s MSO division has produced six special cars for McLaren Beverly Hills to celebrate ‘racing through the ages’. Three themes have been created to pay homage to key milestones in McLaren’s motorsport history. 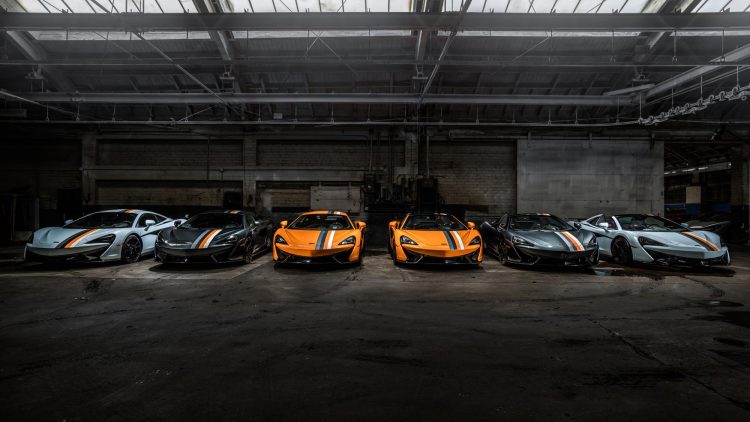 The six cars are based on the 570S Coupe and 570S Spider, and were specially created by McLaren Special Operations. Three themes run through Muriwai, Papaya Spark, and Sarthe Grey, each displaying a unique colour combination and interior trimmings.

To start the ‘racing through the ages’ celebrations, the Muriwai example features a white exterior with blue mixed in to represent crashing waves. Why? Well, company founder Bruce McLaren competed in his first race at the age of 15 at Muriwai Beach in New Zealand. 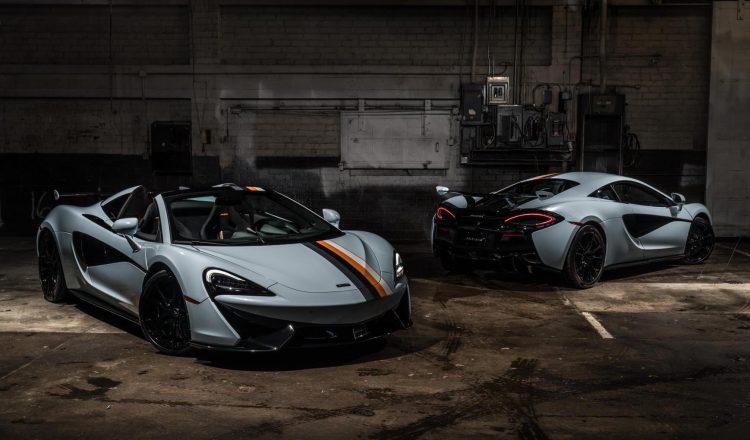 For the Papaya Spark examples, these wear an evolution of the papaya colour Bruce McLaren selected for his racing cars in the 1960s and 1970s. Such cars competed in Formula 1, Can-Am and the Indy500. And in that time McLaren achieved great success. The 570S examples also feature Burton Blue rear wings with Papaya Spark end plates. This colour was also used on the original racing cars. 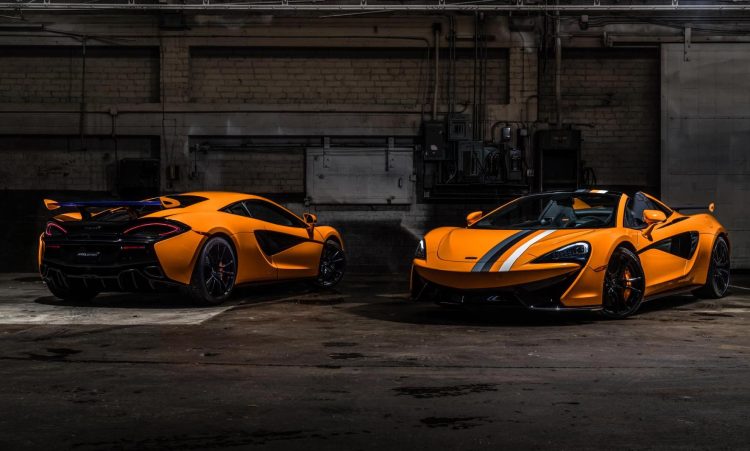 Lastly, the Sarthe Grey layout. Cars are coated in a special MSO Defined Sarthe Grey, inspired by the colour used on the McLaren F1 GTR that competed in the 1995 Le Mans. McLaren took out first, third, fourth, fifth, and thirteenth place at the event with the F1 GTR, held at the Circuit de la Sarthe in France. 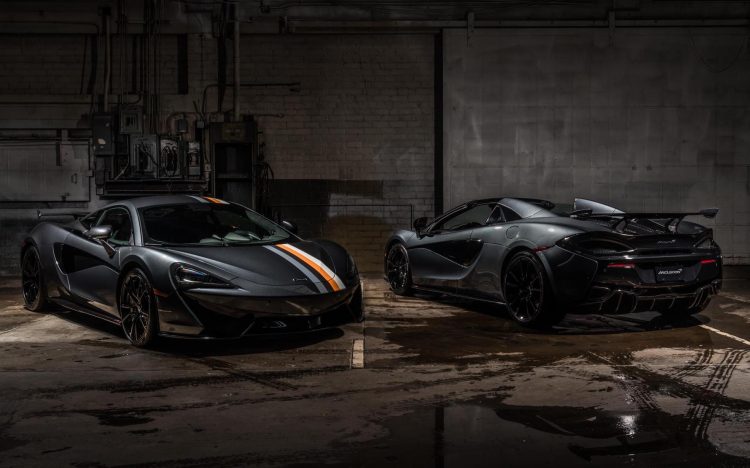 McLaren Beverly Hills is on track to be the number one retailer for MSO in 2018. Ansar Ali, managing director, McLaren Special Operations, spoke about the special editions, saying:

“It’s exciting for us at MSO any time we are able to merge McLaren’s racing heritage with current McLaren Automotive road cars. Working alongside our retailers such as McLaren Beverly Hills to create these distinctive, limited editions of special cars for McLaren customers is an increasingly important part of our business as the demand for bespoke commissions becomes more popular.”