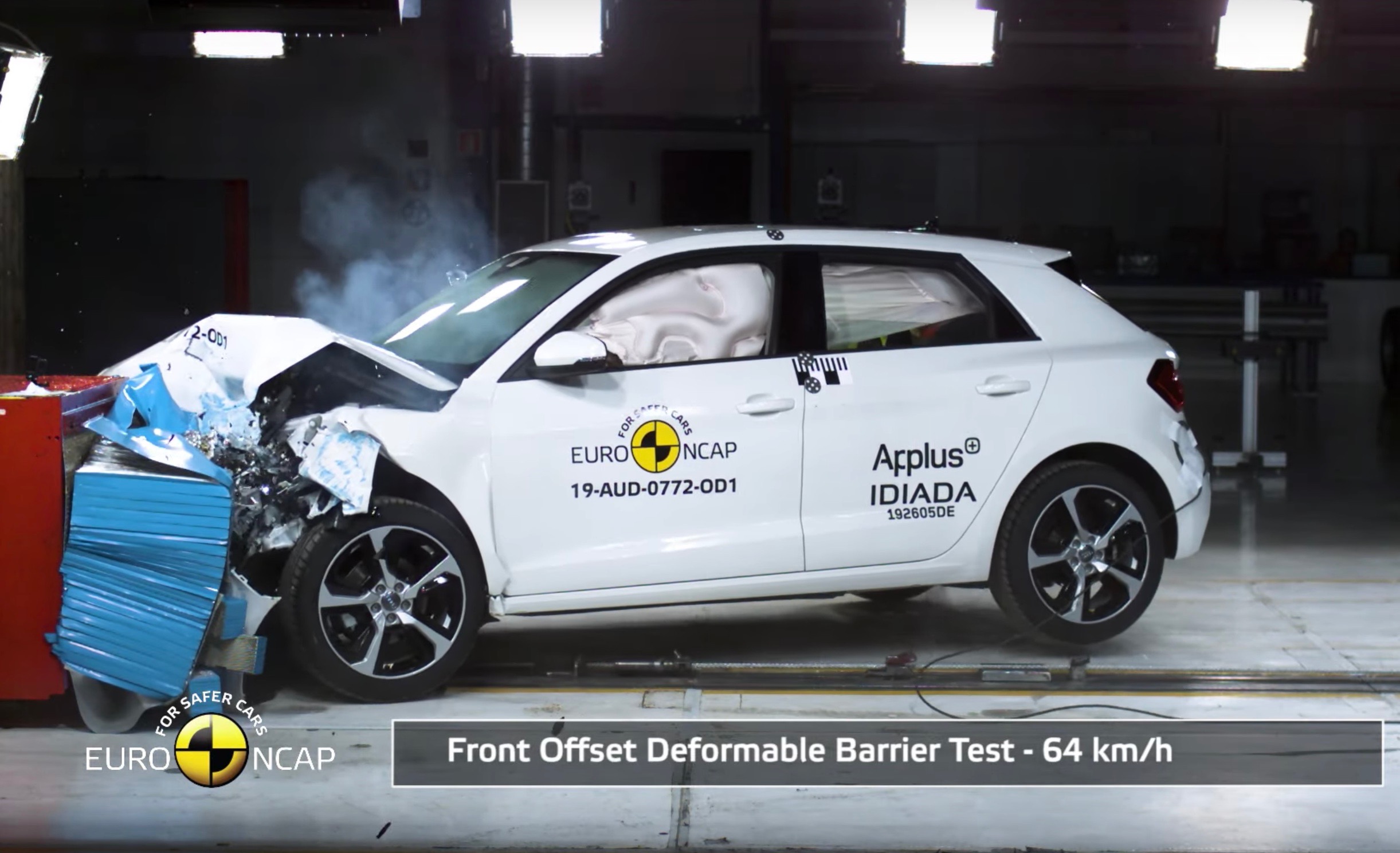 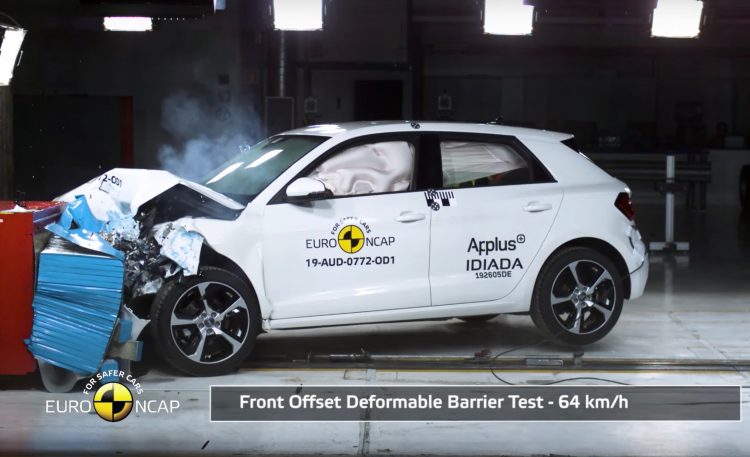 Although the five-star rating is excellent and right up there with the latest standards, ANCAP says it was particularly impressed by the A1’s safety assist capabilities. This area received a score of 82 per cent, which is very high for a vehicle in the compact class. ANCAP CEO, James Goodwin, said:

“This is an impressive score for a vehicle in the Light Car category. It is encouraging to see vehicle brands prioritise collision avoidance capabilities across their model lineups, including the smaller city cars which mix regularly with pedestrians and cyclists in addition to other vehicles.”

As standard, the new A1 comes with autonomous emergency braking with pedestrian and cyclist protection, along with lane keep assist. During testing the auto braking function performed well, with a rating of ‘good’ for its ability to avoid or mitigate collisions.

ANCAP says the five-star rating applies to all variants of the 2020 A1. As reported earlier this week, the new A1 is available in three main variant levels in Australia, spanning from the 30 TFSI, 35 TFSI, and 40 TFSI. Prices start from $32,350. See below for the slow-mo crash test footage.