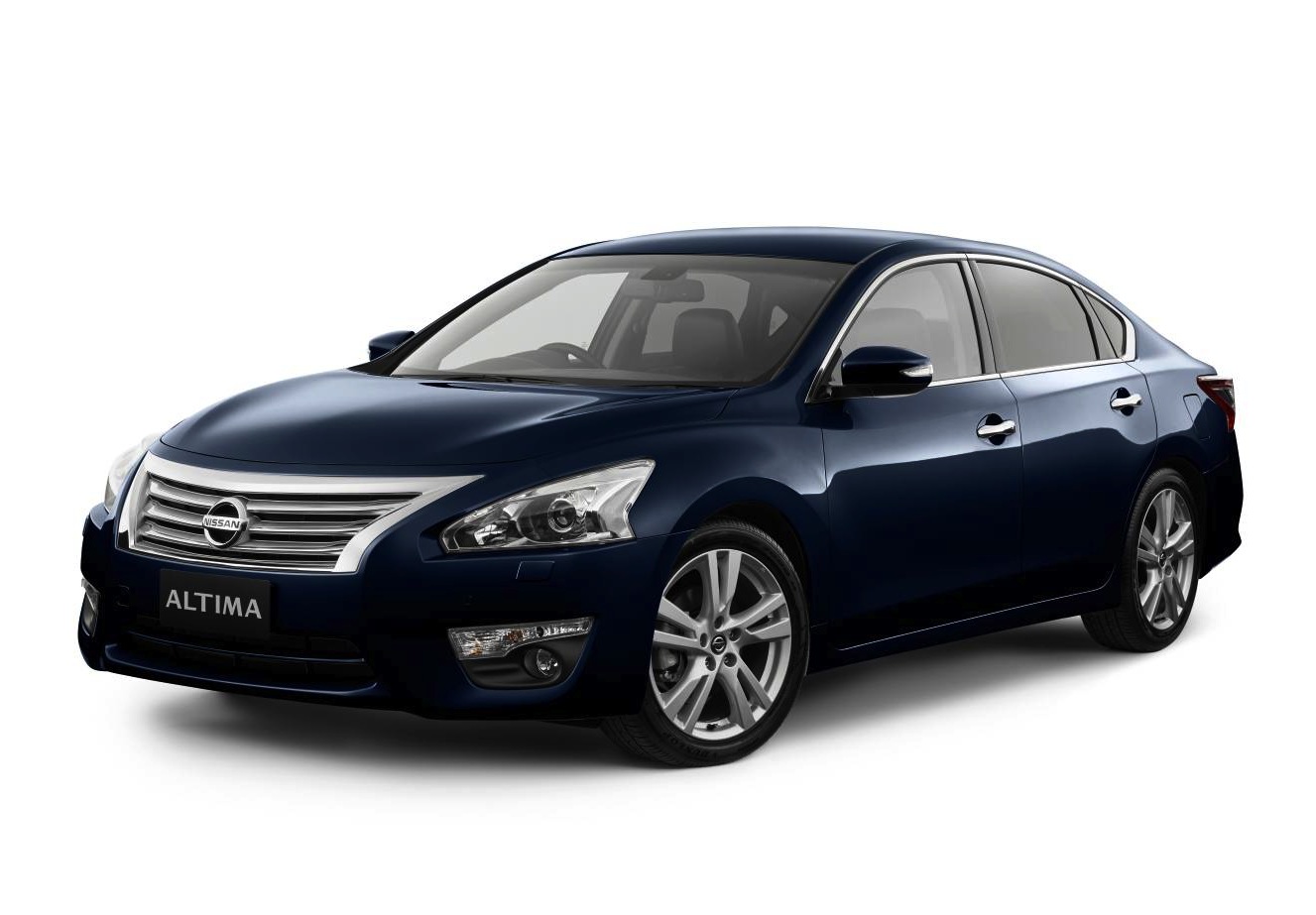 Nissan Australia has announced pricing and preliminary details for the all-new Nissan Altima, arriving next month. The new model sits above the Pulsar as a premium mid-size sedan, available in four main model levels. 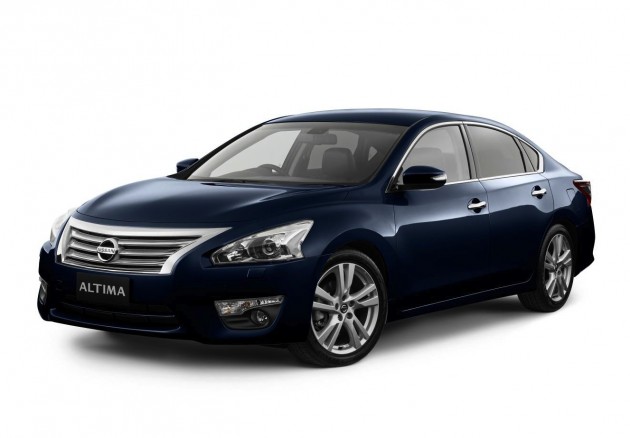 Set to take on the likes of the popular Honda Accord Euro and Volkswagen Passat, the Altima comes with a dynamic interior filled with some of the latest technologies available in the industry, while promising a premium driving feel.

Four model grades will be available from launch, including the ST, the ST-L, the Ti, and the flagship Ti-S. All but the range-topping Ti-S come with a 2.5-litre four-cylinder engine delivering 127kW of power and 230Nm of torque.

As for the flagship, it gets a 3.5-litre V6 producing a much more meaty 185kW of power and 326Nm of torque. All variants come with a CVT (continuously variable) automatic transmission with front-wheel drive.

Full options and features are yet to be announced, however, one of the standard highlights includes the NissanConnect system, which pairs with Smartphones and allows users to hear and read Facebook status updates as well as search online with Google.

The new model will go on sale in November, with prices starting from the following (excluding on-road costs):