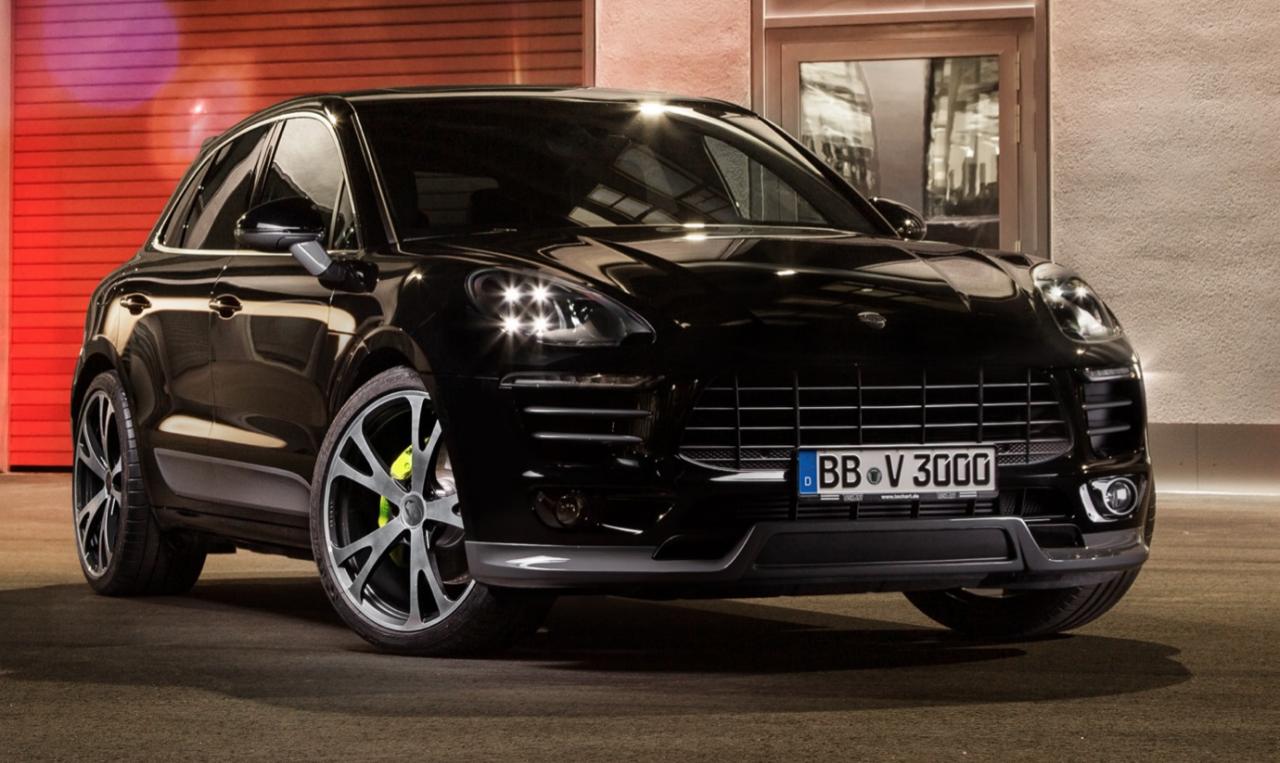 While there have been a few styling upgrades announced for the new Porsche Macan since its launch earlier this year, not many tuning companies are offering power tweaks. Until now that is. Famous Porsche tuner TechArt has devised a complete package for the small SUV. 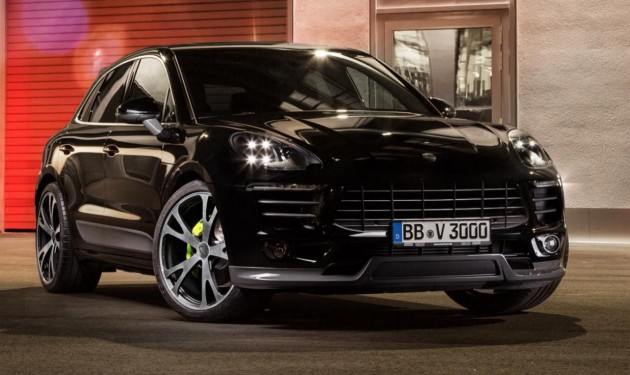 TechArt is a renowned Porsche specialist and has been tuning Porsche vehicles for decades. It has come up with a discreet yet tasteful package for the Macan Turbo. In factory form the Macan Turbo comes with a 3.6-litre twin-turbo V6 producing 294kW and 550Nm.

With TechArt’s tech team applying the Power Kits upgrade, which consists of a TechTronic engine management system, the Turbo variant gets an extra 37kW and 70Nm. With 331kW on tap, it is now an even more serious SUV.

Aside from the performance changes, TechArt applies a cool cosmetic package, including new front and rear bumper bars, spoilers, carbon fibre trimmings, and a chunky rear diffuser, and various painted highlights such as side blades, fog light surrounds, and front intakes. 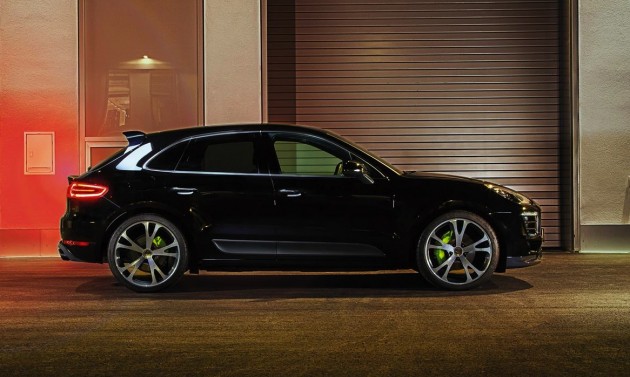 To top it all off owners can option for a range of alloy wheel sets. You can go for 21-inch Formula light-alloys or up to 22-inch Formula III forged alloys hiding TechArt calipers. There’s also sports exhaust options and various interior tweaks to further boost exclusivity.

Overall, you’d have to agree it does look quite sinister and attractive. And being a Porsche, it would also provide plenty of driving enjoyment.