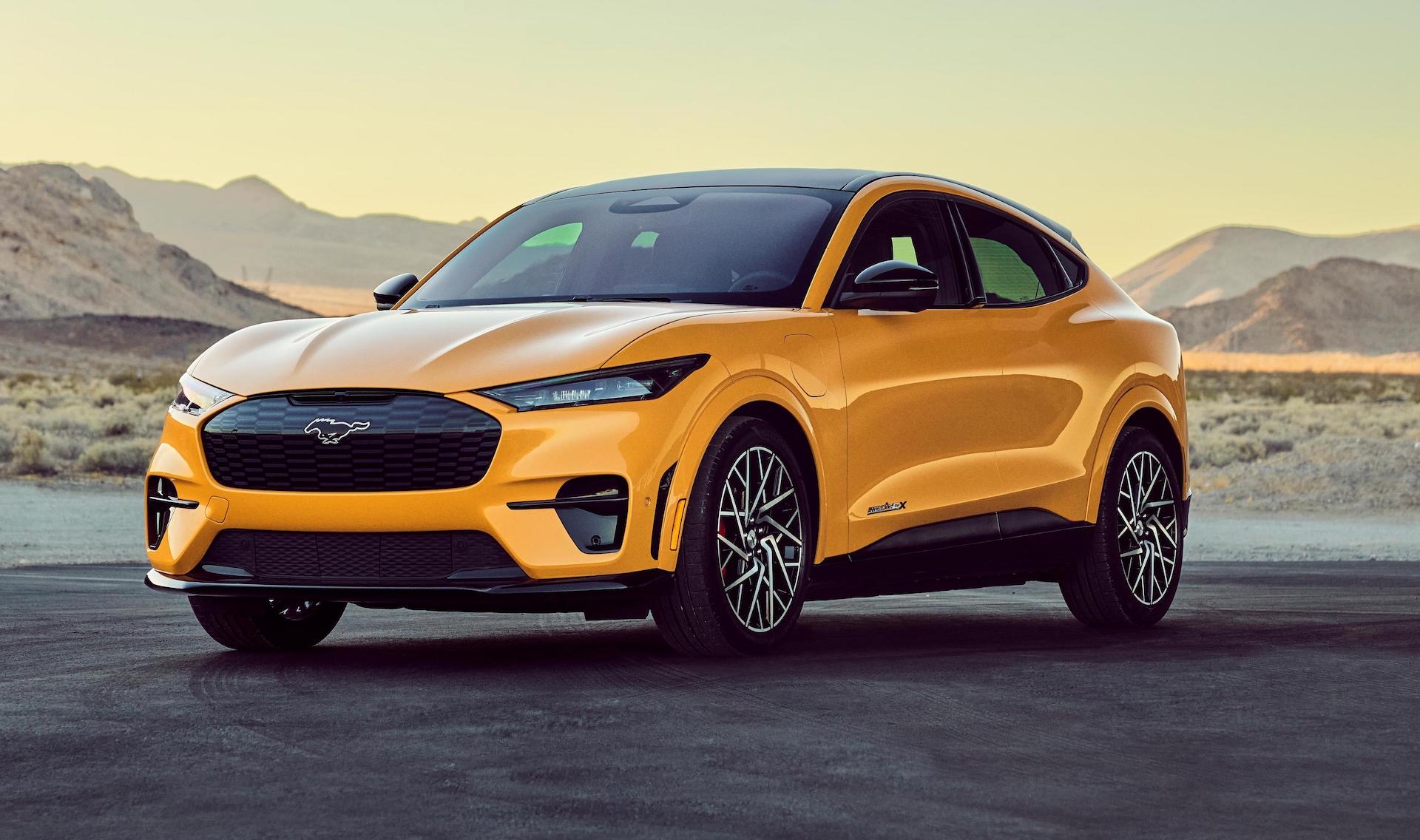 Ford’s Mustang Mach-E electric car has generated a lot of buzz and controversy on the internet. Some suggest that the hallowed pony should not be used on a four-door, electric-only SUV, while others have applauded Ford’s boldness in taking the nameplate to brave new places. 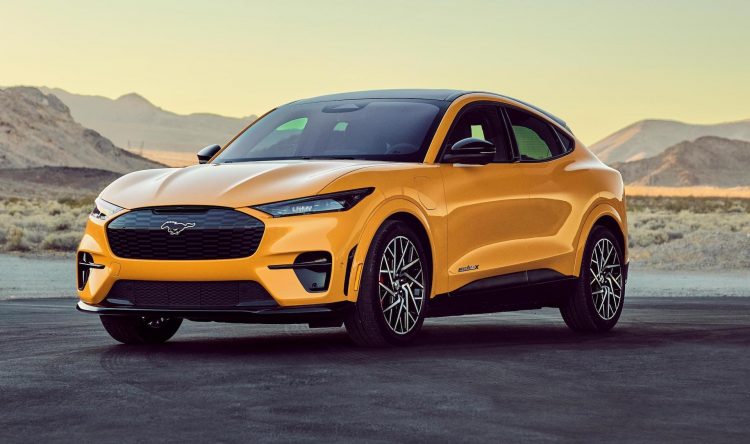 Building on this, Ford has announced the Ford Mustang Mach-E GT Performance Edition, with more acceleration and a sportier appearance. This performance package should also increase commonality with the traditional, combustion-engined Mustang, addressing one of the main criticisms of the Mach-E. 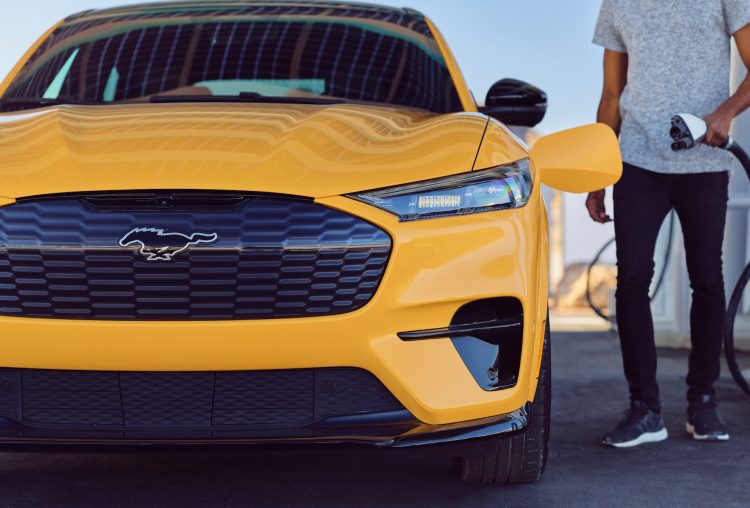 “We already pushed the envelope by creating an electric vehicle with the pony badge, so it’s only natural that we push it even further. Mustang Mach-E GT Performance Edition not only gives you the added performance you expect from the GT name, but accentuates the thrill with the responsiveness of an all-electric powertrain.”

The order books for the Mustang Mach-E GT Performance Edition will open in autumn 2021 (spring in the northern hemisphere), with deliveries set to commence mid year.