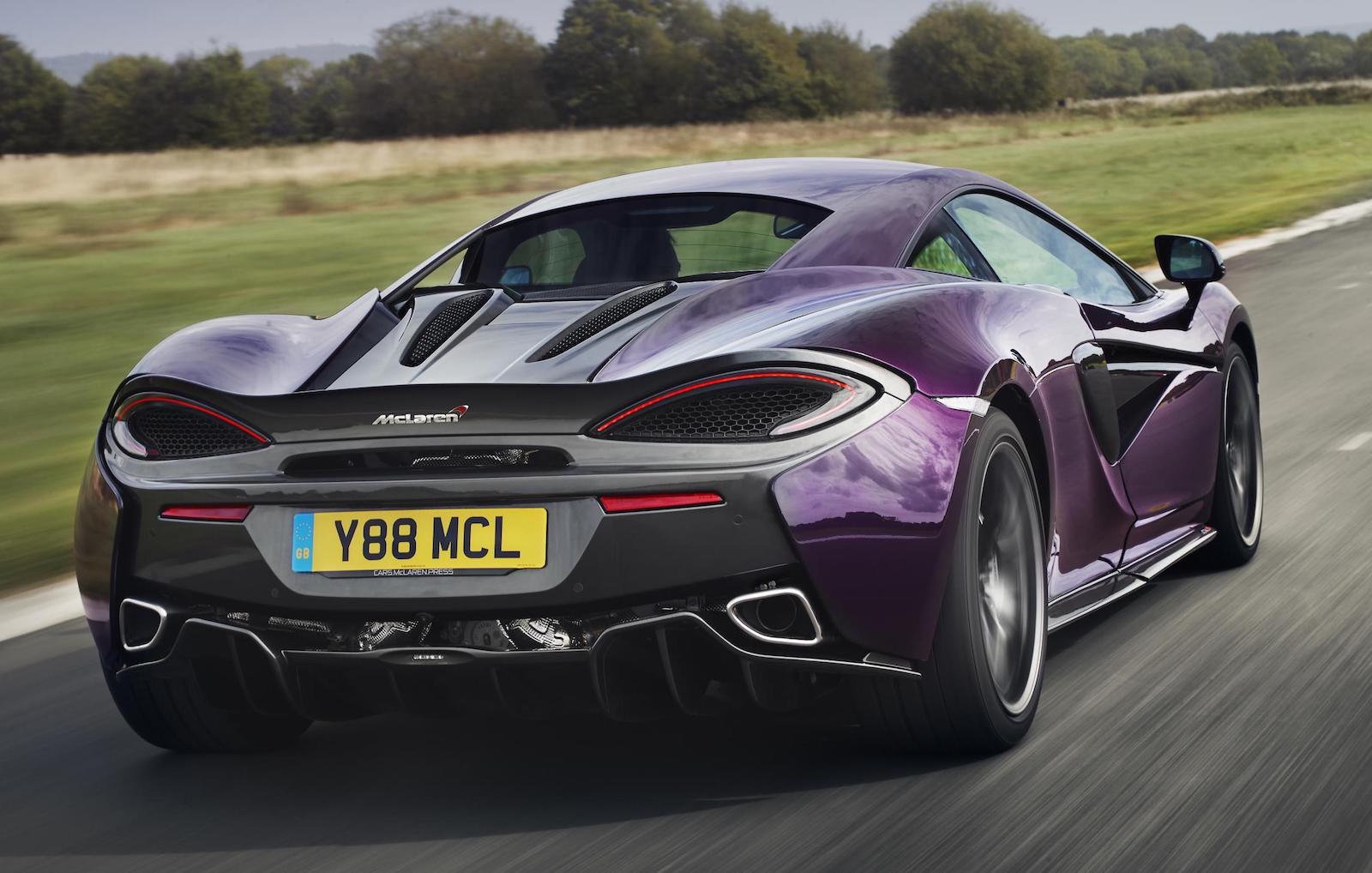 McLaren’s Special Operations division has announced a new suite of ‘Defined’ accessories for the 570S and 570GT, including an exhaust system and special colour combinations. 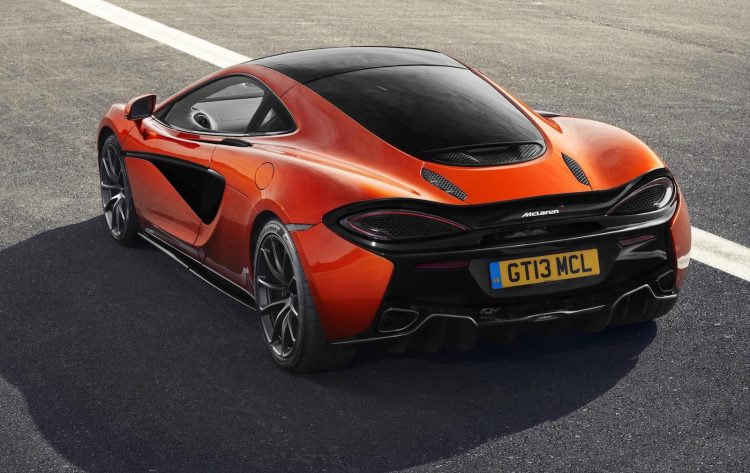 Firstly, McLaren MSO is jumping on board the black pack theme, available for both the 570S and 570GT. The pack sees the standard Dark Palladium grey exterior trimmings replaced with black items for that sinister street look.

Black parts include the front splitter, aero blades, side skirts and intakes, rear diffuser, and rear spoiler and bumper bar. A centre line, rear deck and service cover are also featured in black for the 570S. 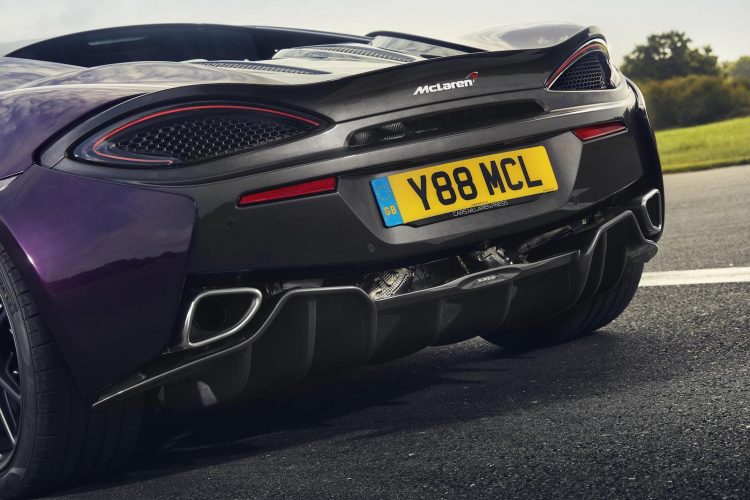 Other new options include MSO keys in black or McLaren Orange, as well as extended carbon fibre packs for the sill covers for a sportier entrance. Ansar Ali, managing director at McLaren Special Operations, spoke of the new products, saying:

“With the 570S Spider now available and customer interest in our Sports Series continuing to grow, these new MSO Defined products provide even greater choice and opportunity for customers to create their own special McLaren.”

The new parts are available now via the MSO catalogue, which offers a range of other customisation enhancements and bespoke trimmings and colours.