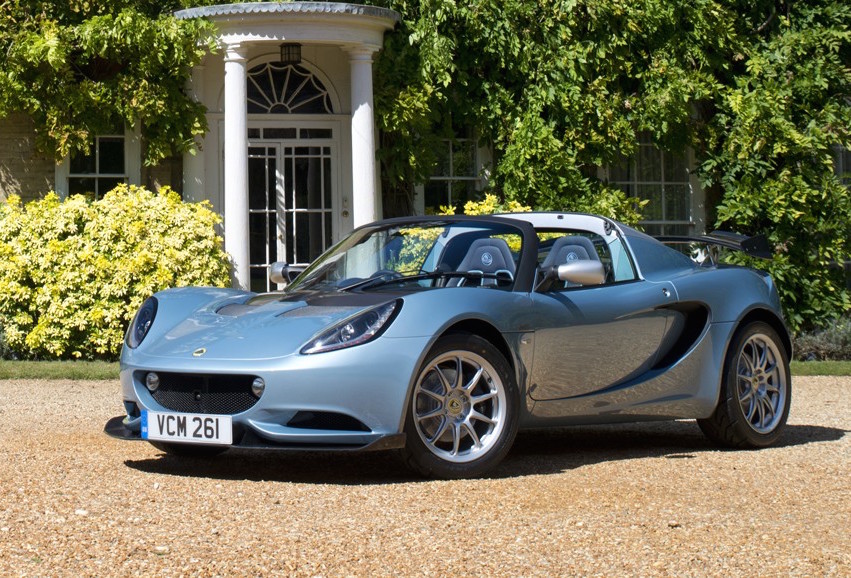 Welcome to the Lotus Elise 250 Special Edition; the lightest and fastest Elise model ever to roll off the Hethel production line. 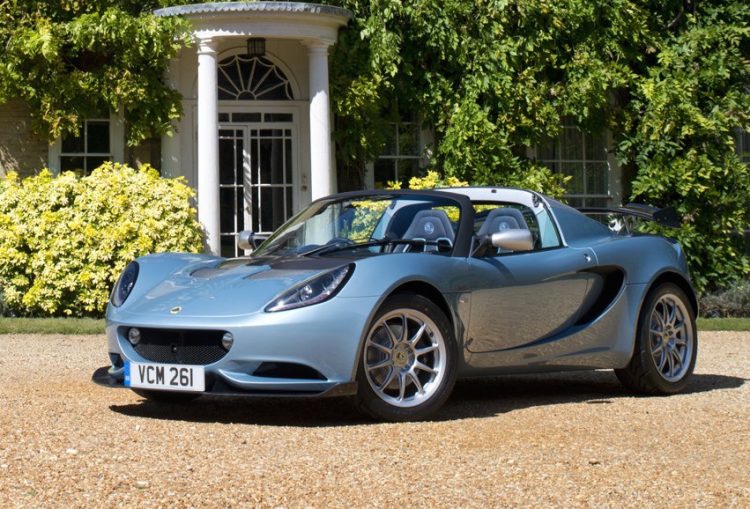 It is based on the Elise 250 Cup and tips the scales at just 899kg, which is 25kg lighter than the Elise 250. It has been built to celebrate the 50th anniversary of Lotus operating in the small Norfolk village of Hethel, and is significantly more than just a marketing exercise.

The attention to weight-saving combined with the 1.8-litre four-cylinder engine force-fed by a Magnuson R900 supercharger has made this the fastest production Elise ever around Hethel, setting a time of 1:34. The unit is good for 181kW, and 250Nm between 3500-5500rpm, translating to a 0-100km/h run in just 4.3 seconds and a top speed of 248km/h. In the traditional Lotus nod to the purists out there, the 250 Special Edition is offered with a six-speed manual transmission only.

The Elise 250 SE rides on 17-inch lightweight forged alloys, wrapped in Yokohama 195/50 and 225/45 rubber. The suspension setup and brake componentry has been carried over from the Elise 250 Cup, including twin-piston AP Racing front and single-piston rear Brembo calipers. Jean-Marc Gales, Lotus CEO, said:

“When we first introduced the Elise, it redefined how involving and exciting, yet civilised, a sports car could be. As the Elise was conceived, designed, engineered and is built at Hethel, we wanted a 50th tribute that’s even lighter than the fastest road-going Elise we’ve ever produced. The new Elise 250 Special Edition achieves that, so it’s supremely quick and agile, but it’s also wonderfully finished and stunning to look at.” 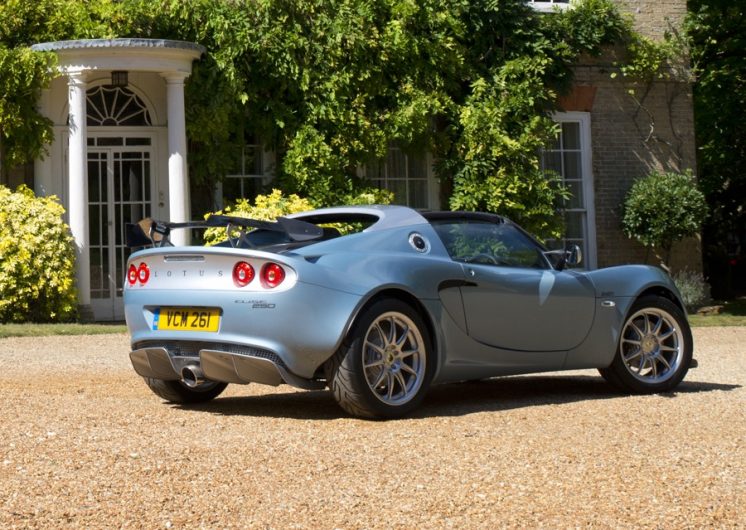 Whereas in other Lotus models where weight-saving carbon packages are often an expensive optional extra, the 250 Special Edition comes with an array of hand-made carbon fibre components as standard. These include a CF front splitter, rear spoiler, tailgate and front access panel. There’s also quite a lot of the lightweight material inside the cockpit, including for the sport seats.

However, it’s not all-inclusive; the detachable carbon fibre roof remains an optional extra, along with air-conditioning, cruise control, floor mats and iPod connectivity.

While some of these may seem common, it’s important to note the philosophy accompanying this Elise’s design. According to the manufacturer, the special edition “remains true to the company’s philosophy of ‘Light is Right’ and is capable of humbling far more common, yet expensive, rivals”.

Sadly, just 50 units are slated for production, so you’ll have to be quick before this becomes a collector’s item.