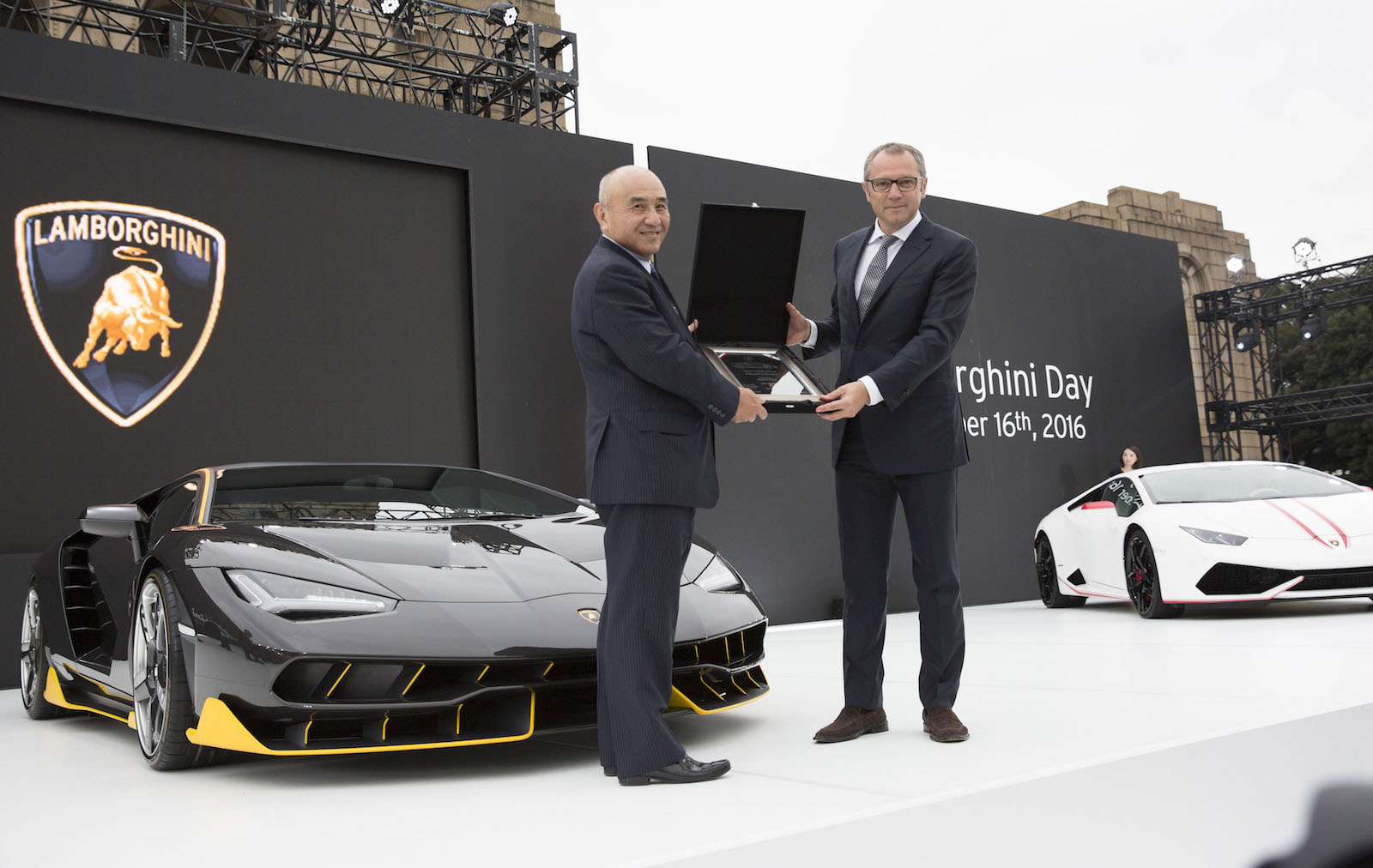 Three decades ago the Lamborghini Countach Quattrovalvole was Lambo’s first foray into the world of carbon fibre, something that would underpin the Italian manufacturer’s values significantly more than it probably expected. 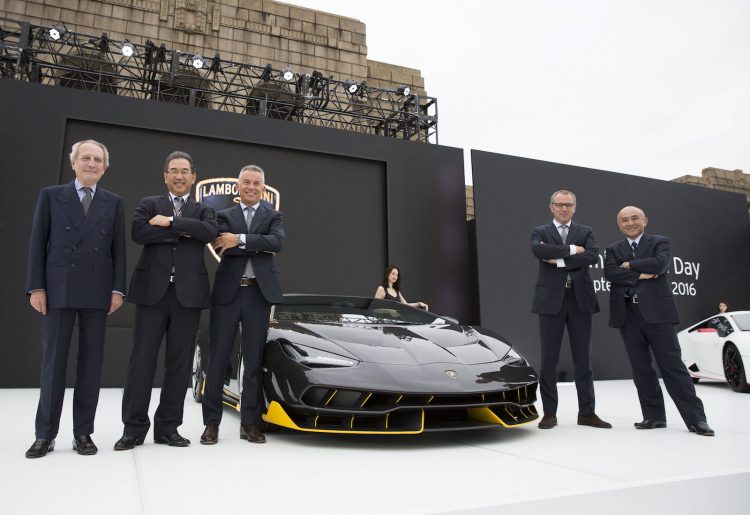 Since the introduction of the Countach QV, every model to roll of of the Sant’Agata Bolognese factory has used more and more of the strong, lightweight and expensive stuff. In the words of Lamborghini:

“From the Countach to the Huracan, not a single series-produced Lamborghini came to life with less carbon fiber than its predecessor.”

Lamborghini says Japan was chosen for a special exhibition because it remains one of the world’s largest producers of raw carbon fibre, and Lamborghini has collaborated with Japanese companies since 2008 in the development of new composites. Stefano Domenicali, Lambo’s CEO, said:

“We are delighted to celebrate the 30th anniversary of Lamborghini’s use of carbon fiber, with the opening of ‘Excellence in Carbon Fiber’ in Japan. Carbon fiber is a material that Lamborghini has a long history with. It is one of the most important keys to our cars’ success in the past, the present and the future.”

In addition, the exhibition is an expression of good will between the Italians and Japanese, considering Lamborghini and Mitsubishi Rayon Co. recently agreed to collaborate on the ‘CFRP Press Technologies and Processes Automation’ project, which is set to explore new ways of mass-producing carbon fibre. At the conclusion of the event, CEO Stefano Domenicali and Mitsubishi Rayon’s CEO Dr Hitoshi Ochi signed the landmark agreement.

“By continuing to develop our patented Forged Composite materials, we are able to create a product that can enhance Lamborghini super sports cars in both their performance and their appearance. The ability to leverage this kind of lightweight material gives Lamborghini a competitive advantage that will benefit our cars, as well as the production process, in the future.” 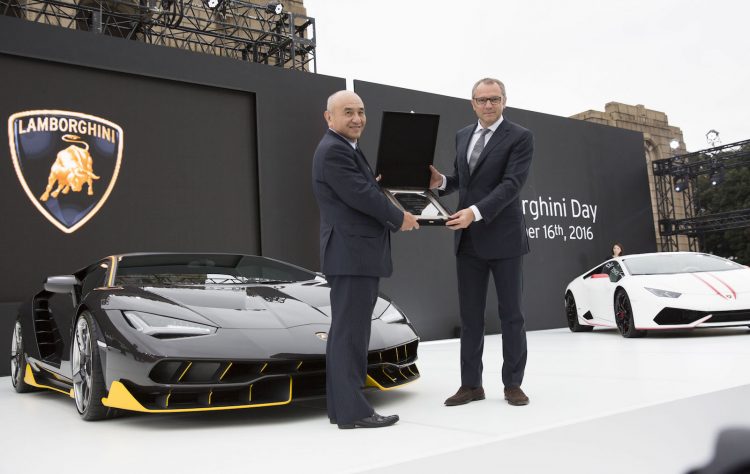