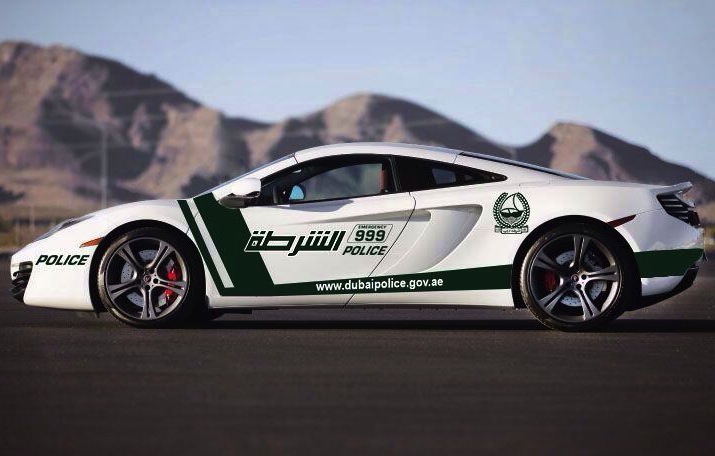 The flamboyant Dubai police force has enlisted another lavish supercar for its patrol fleet, joining many other highly desirable icons. The latest is a McLaren 12C. 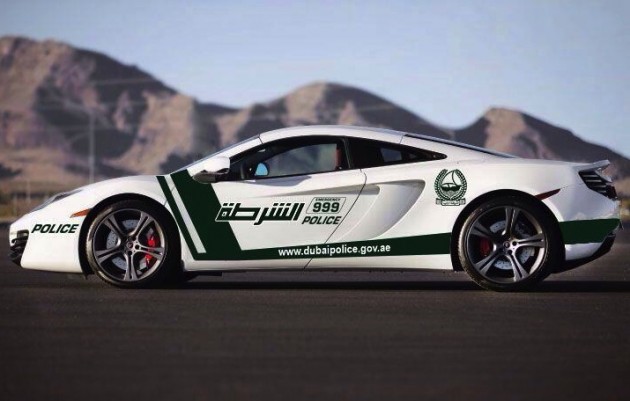 Like the other supercars that are used, the McLaren won’t necessarily be involved in high-speed chases with criminals. Instead, it’s more about showing off the rich character of Dubai and sending out a firm message to deter would-be crims.

The McLaren definitely has the potential to be a superb highway patrol vehicle. It uses a 3.8-litre twin-turbo V8 producing 460kW of power and 600Nm of torque. It’s capable of 0-100km/h in just 3.3 seconds and a top speed of 330km/h.

The only question left to ask is, what’s next? A Pagani Huayra police car?