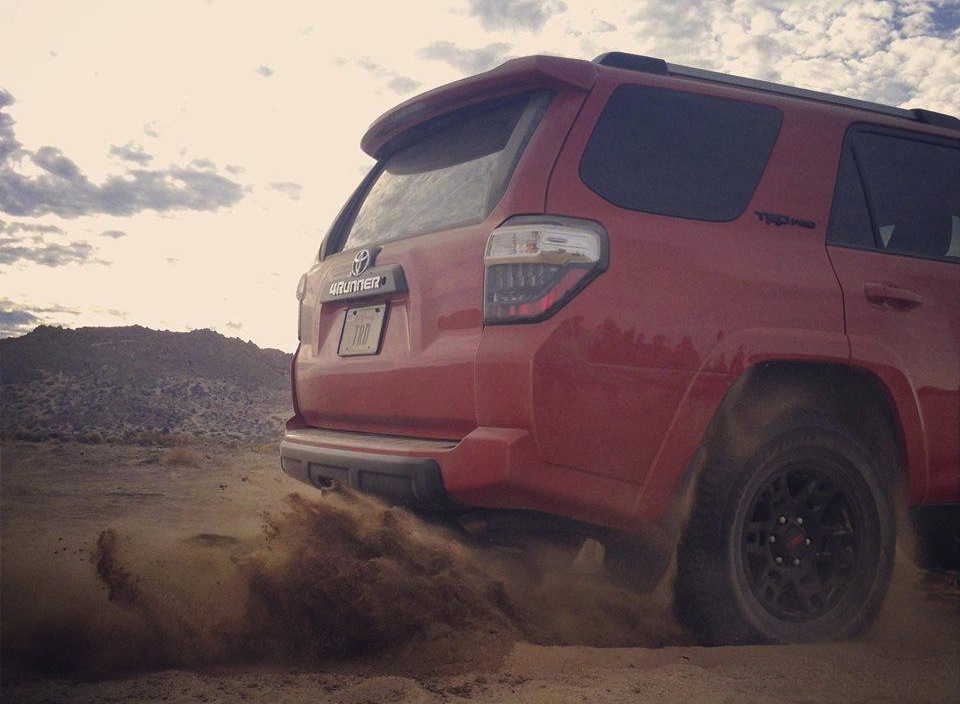 While Toyota’s performance division, TRD, is not longer around in Australia, the company still produces tantalising propositions overseas. The latest comes in the form of a 4Runner TRD Pro, which has just been previewed for the US. 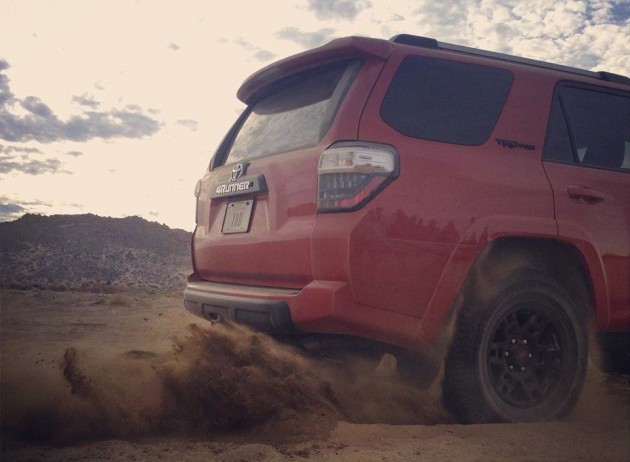 The 4Runner was sold in Australia back in the 1980s and ’90s based on the HiLux, but nowadays the nameplate resides on an SUV model in the US based on the FJ Cruiser.

As for the TRD Pro version, it’s set to come with a number of performance-oriented features such as black alloy wheels, racy dark highlights and black badges, a sporty bodykit, aggressive off-road tyres, and sports suspension.

The standard 4.0-litre naturally aspirated V6 producing 200kW might receive some tuning, but it’s unclear at this stage. You may remember the Australian Toyota HiLux TRD and Aurion TRD. These models featured a supercharged version of the V6 producing 240kW.

All will be revealed on February 6.