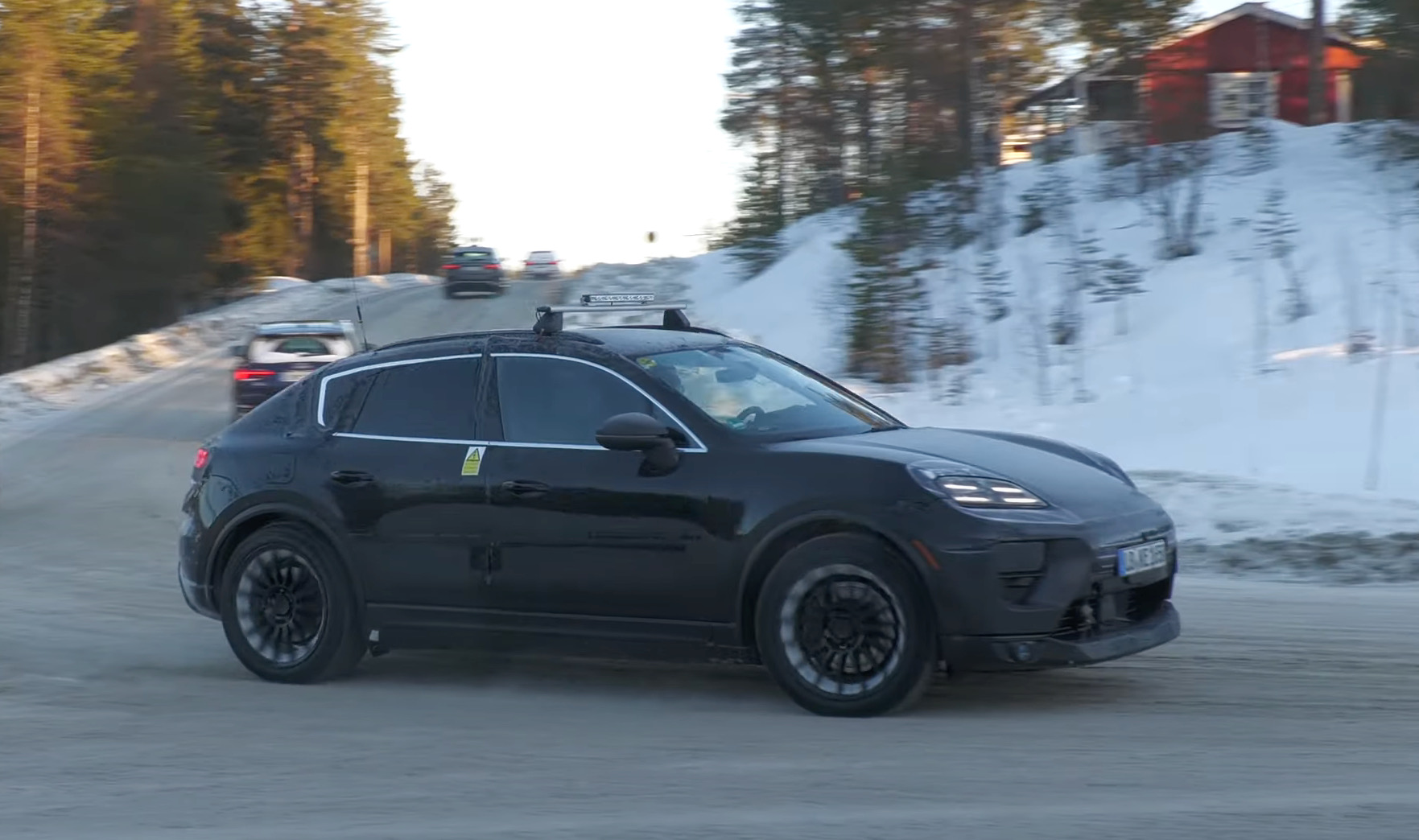 Porsche has been spotted testing prototype versions of its next-gen fully electric Macan out in freezing conditions near the Arctic Circle, putting the new SUV through its paces before it arrives by 2023. 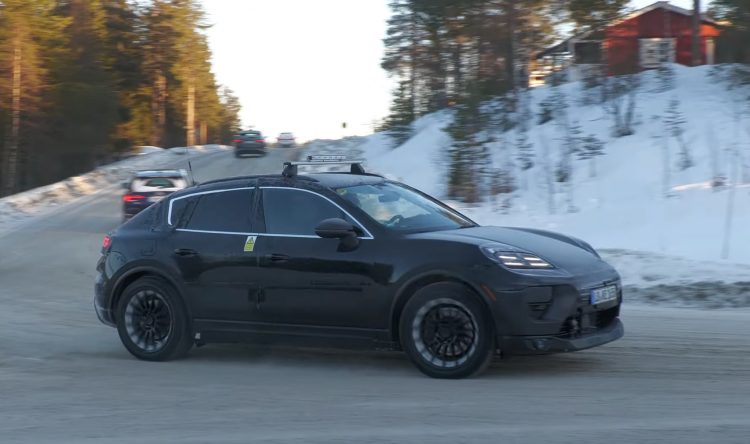 The company has already confirmed it will be launching the new Macan as a fully electric model, however, there is set to be some overlap with the recently-updated petrol-powered alternatives. Michael Steiner, Porsche board member for R&D, previously said:

It’s understood the new version will be underpinned by the greater group’s PPE (Premium Platform Electric) layout, which is currently used for the Audi A6 e-tron will be employed for the upcoming Q5 e-tron. In the Audi A6 the 800V architecture offers a range of up to 700km.

Porsche has confirmed the electric Macan will indeed feature an 800V system, and has said the SUV will offer “significantly more range” than the Taycan – the Taycan offers a range of about 484km, depending on the trim level.

By the looks of the prototypes the electric Macan could take on a coupe-style design profile, or at least be offered with such a theme as an option. For example, the Cayenne SUV is available in both wagon and Cayenne Coupe forms. 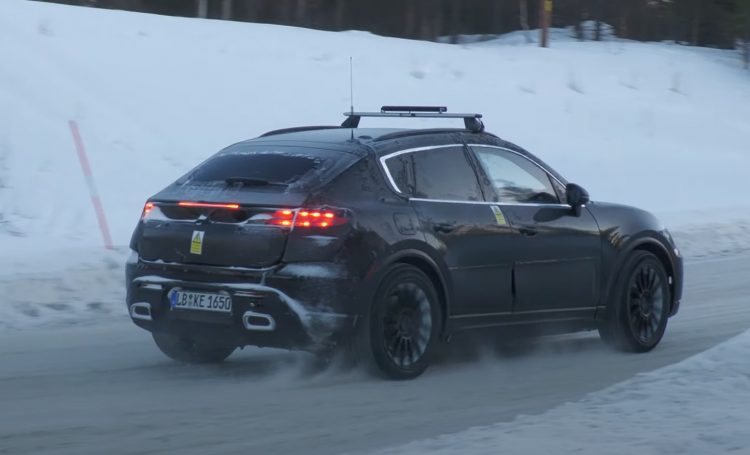 It is difficult to tell as the prototypes are covered in black sheeting to conceal the design, but to us the tailgate and rear windscreen do seem more sloped than the regular Macan. Some evidence of a new-look front end can also be seen, with an aggressive and chunky lower spoiler lip. Being electric means there is less of a need for big air intake systems.

Porsche has set out a goal to see 50 per cent of its showroom vehicles featuring an electric drive system by 2025. But it says over the next 10 years it will focus on a drive mix of further optimised petrol engines, plug-in hybrids, as well as pure electric systems.

The electric Macan is set to debut later this year. We suspect the electric model will revive the flagship Turbo badge, while the petrol 2022 Macan tops out with the GTS (it offers the same power as 2020 Macan Turbo anyway). Click play below for a preview.