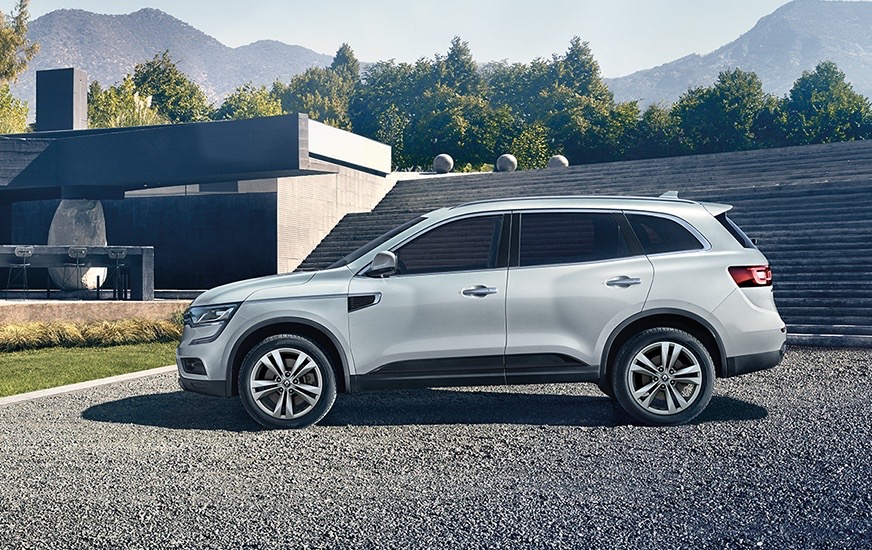 Renault Australia is announcing some updates for the Koleos range, giving the medium-size SUV improved safety and in-car connectivity. 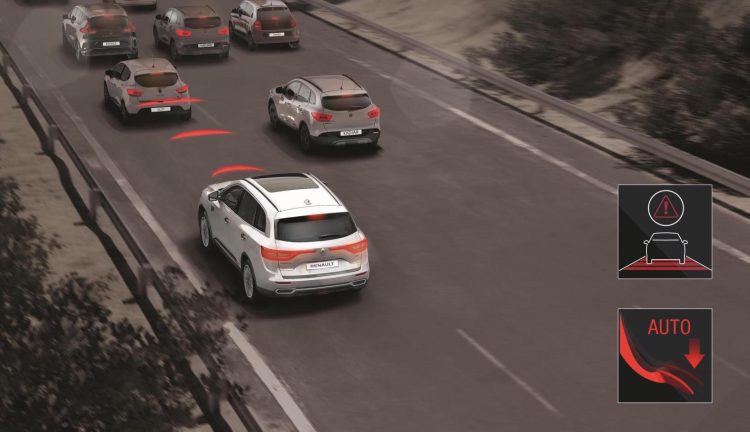 The system is first able to warn the driver of a potential collision with an audible and visual warning. If the driver doesn’t attempt to avoid the potential incident, the on-board computer, using radar technology, is then capable of automatically applying the brakes. 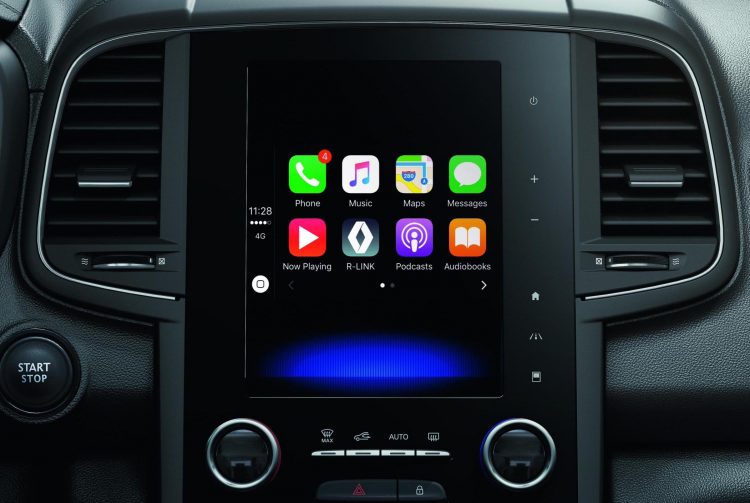 Also new to the range is standard Apple CarPlay. This enables users to connect their Apple iPhone to the standard on-board 7.0-inch touch-screen R-Link interface, or 8.7-inch in the upper variants, with the display allowing users to access compatible apps on their phone right there on the screen.

Owners of Android phones can use the standard Android Auto setup as well which does the same thing. Speaking about the technology updates, Andrew Moore, managing director at Renault Australia, said:

“The standard feature list on the Koleos is already highly impressive and includes reversing camera, automatic transmission and 7-inch touch-screen. Our entry level Life specification is just $29,990 drive-away and now with AEBS and Apple Carplay as standard, the Koleos is an even more compelling product offering for our customers.”

These upgrades are expected to help boost sales for the Nissan X-Trail-based SUV. So far this year (through March) the local arm has sold 739 examples of the Koleos. This is up 24 per cent on the sales achieved during the same period last year.