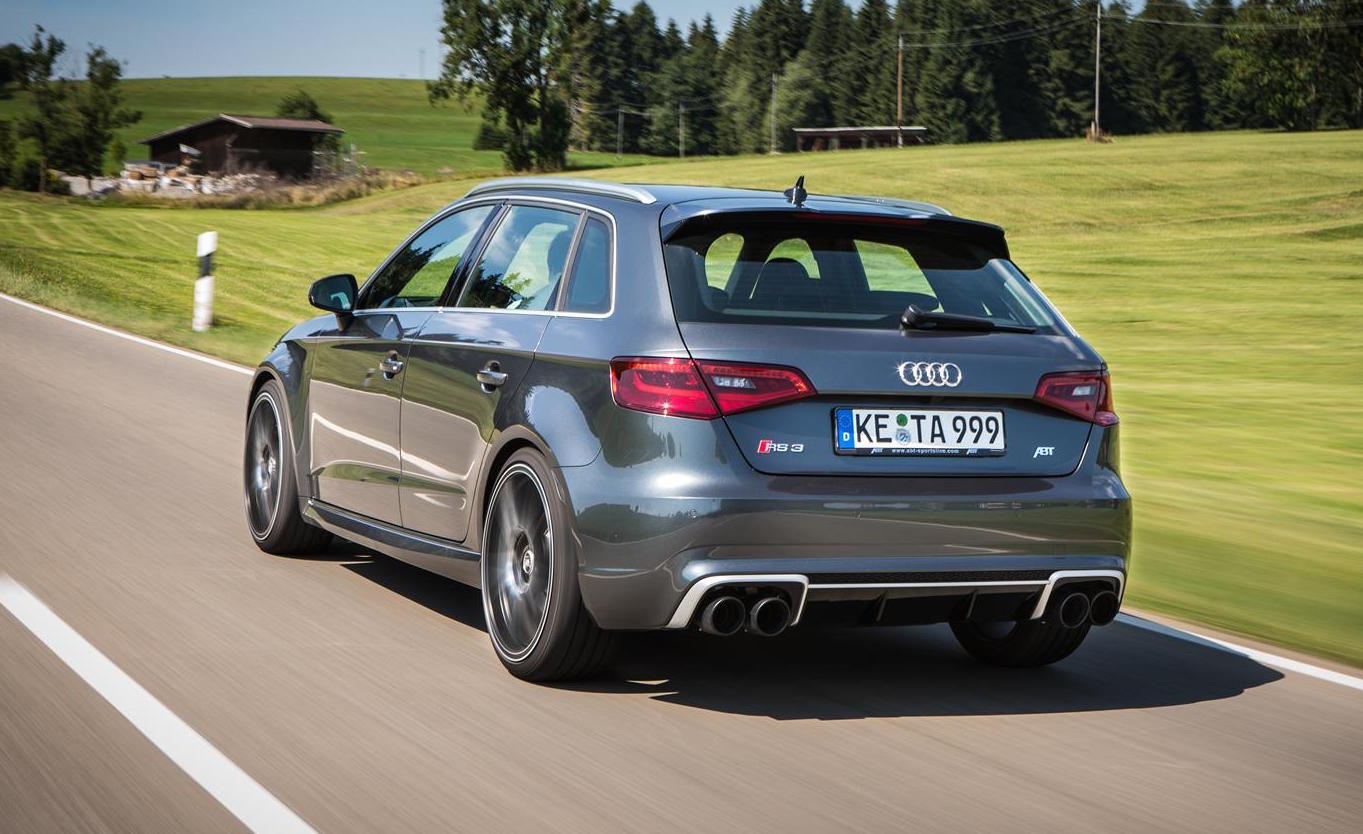 Popular Audi tuner ABT has turned its attention to the latest Audi RS 3 Sportback super hatch for its latest project, and come up with a potent tune for those wanting more oomph. 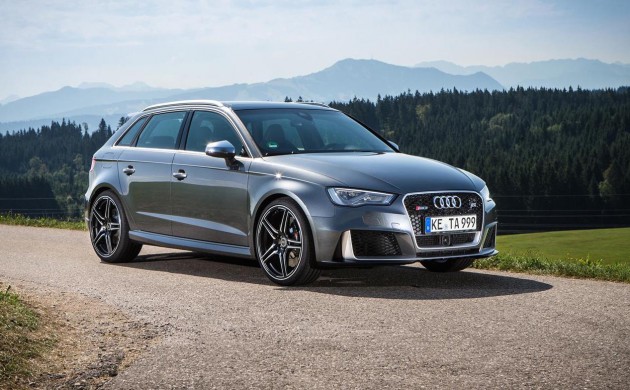 In standard form the latest RS 3 Sport, which has just been announced for Australia, comes with a 2.5-litre turbo five-cylinder engine producing 270kW of power and 465Nm of torque. It’s able to rocket from 0-100km/h in just 4.3 seconds.

ABT has developed a software tweak which sees output lifted to an incredible 316kW and 530Nm. These figures are usually seen on high-powered V8s, such as the Lexus IS F 5.0-litre V8 that generated 311kW and 505Nm.

As a result, acceleration has been improved. The usual 0-100km/h benchmark sprint can be handled in just 4.1 seconds, while the factory top speed limiter of 250km/h is removed so now it can hit 285km/h.

ABT says it is working on an even more potent package which includes an extensive exhaust upgrade, using a four-pipe setup made from stainless steel with black chrome-plated tailpipes measuring 102mm.

On the cosmetic side of things, customers can select a set of 19- or 20-inch ‘Gun Metal’, ‘Silverbullet’, or ‘Black Magic’ lightweight forged ER-F alloy wheels. These are wrapped in 235/35 tyres. There’s also LED sill panel inserts for the doors and carpet mats displaying the ABT logo.

The Audi RS 3 Sport is on sale in Australia priced from $78,900, officially arriving in October. ABT products can be purchased from a range of importers in the country.