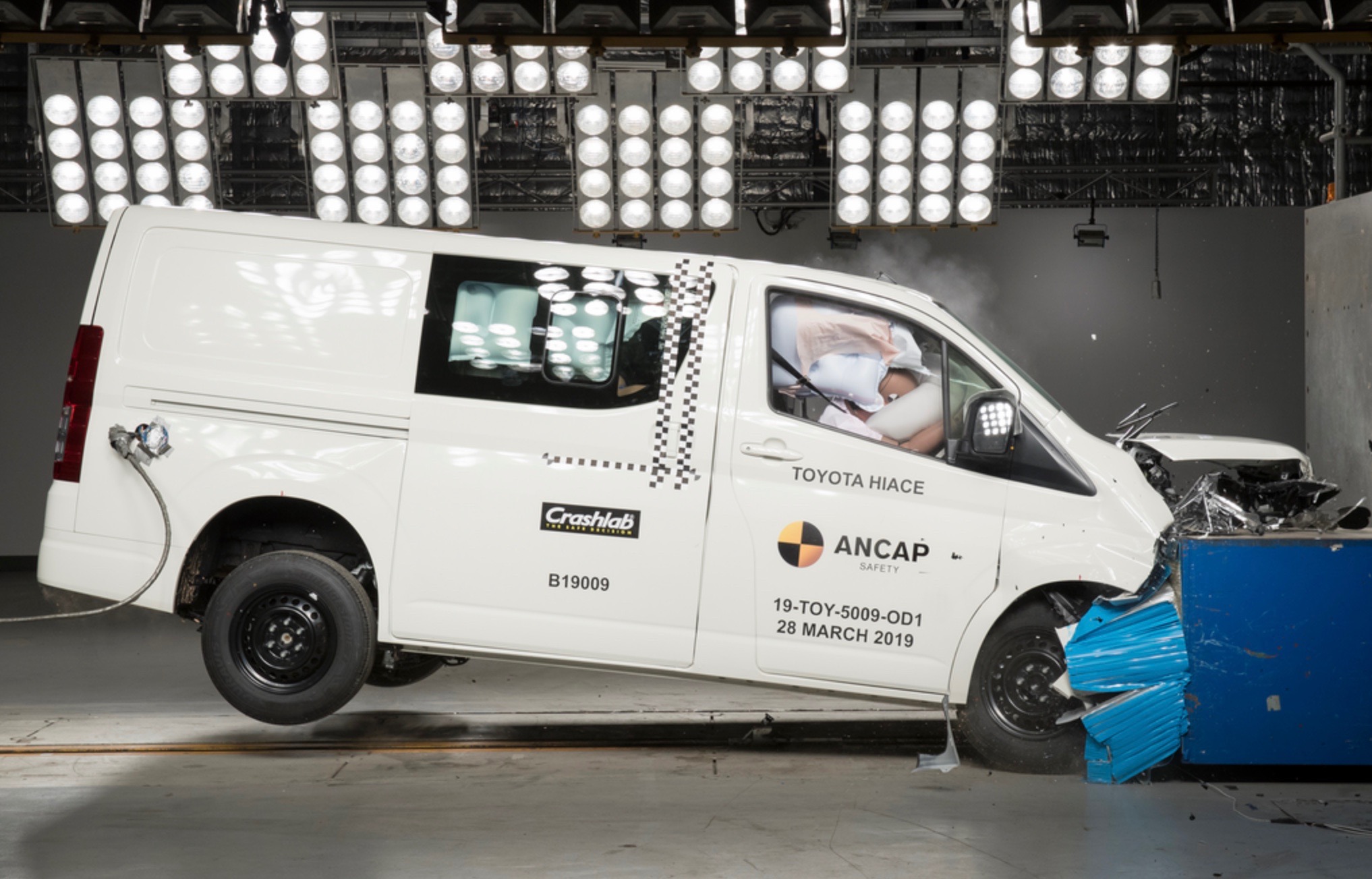 In the latest round of ANCAP crash testing and data analysis, a bunch of new vehicles that recently hit the market in Australia have received the full five-star rating. These include the new Toyota Granvia people mover, the new Audi Q3, and the SsangYong Korando. 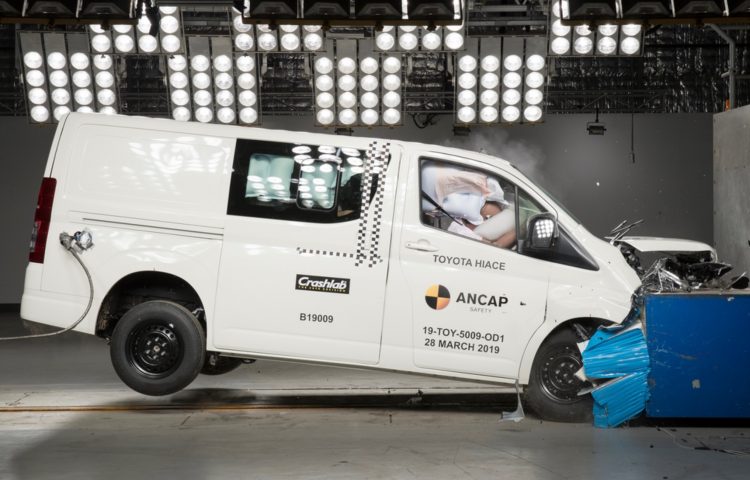 Firstly, the Toyota Granvia. This is the replacement for the Tarago, based on the new HiAce. It’s available in six and eight-seat configuration, and, unlike the Tarago, comes powered by a turbo-diesel engine only. After analysing the data from crash testing of the HiAce, the new van has been awarded five stars for safety.

“Child occupant protection has also been prioritised with ISOFix and top tether anchorages available for all second and third row seats, and close to full marks achieved in the frontal impact and side impact tests. It is however important to note that the fourth seating row is not suitable for the transport of young children as top tether anchorages are not fitted. The introduction of the Granvia provides consumers and fleet operators with superior levels of safety in this segment.” 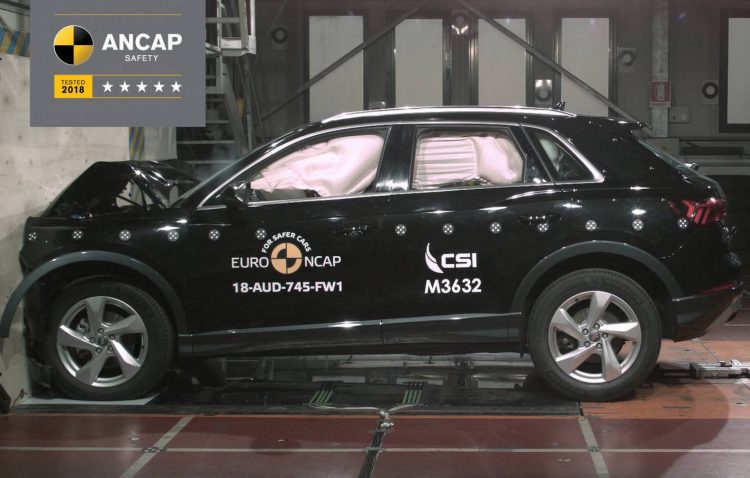 Audi recently announced the new Q3 for Australia, and it’s good to see it has been given the full five-star rating right off the mark. ANCAP used Euro NCAP’s crash testing data to analyse the SUV’s performance for Australia and New Zealand, and found that it performed well in all areas.

Check out the crash test videos below to see how they performed. The Toyota Granvia’s score is based on the HiAce’s performance, as mentioned, so only a HiAce video is available.