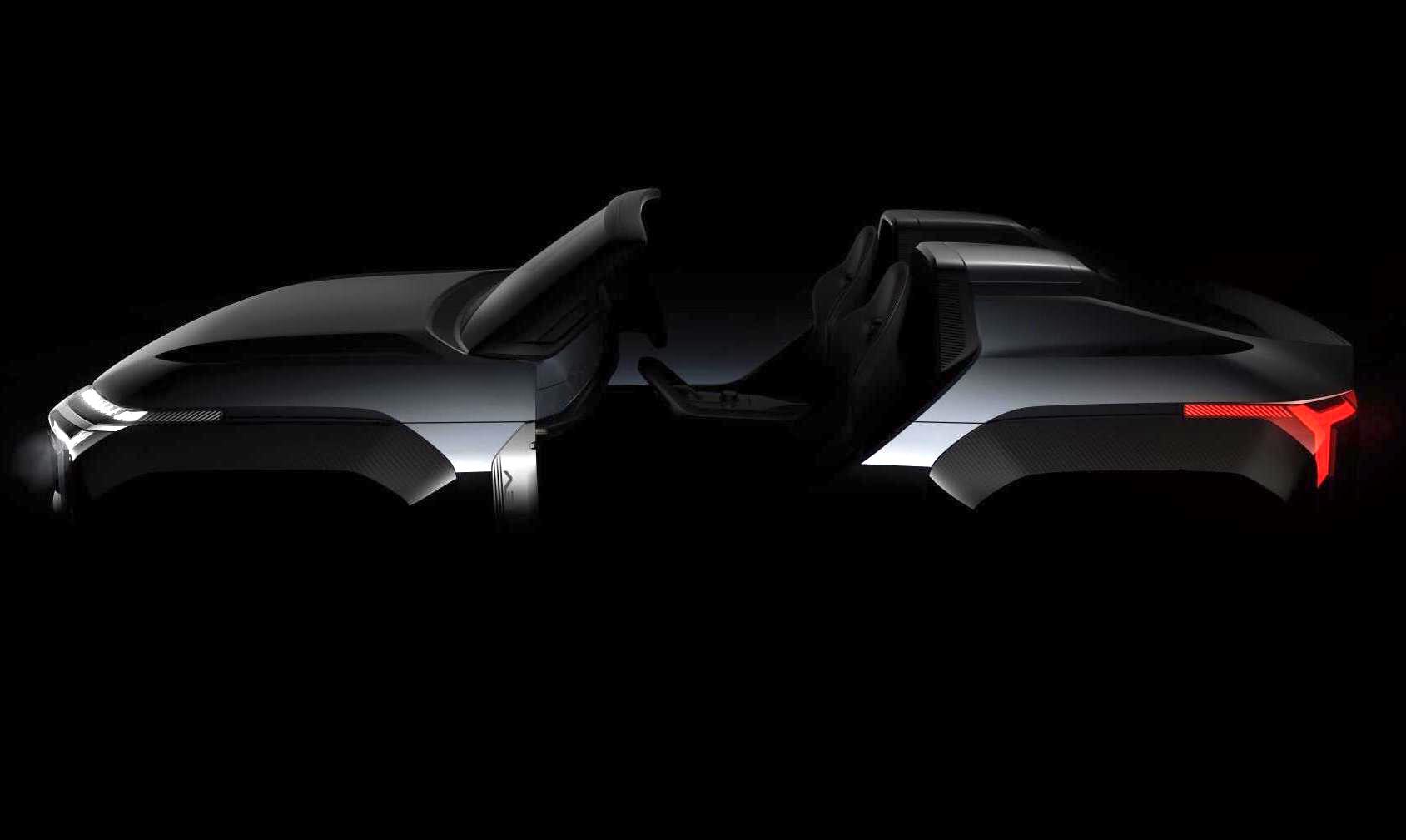 Mitsubishi is planning to unveil a couple of futuristic concept cars at the upcoming Tokyo Motor Show later this month. One appears to be some kind of rugged, open-top off-roader called the MI-TECH, while the other is a city car called the Super Height K-Wagon. 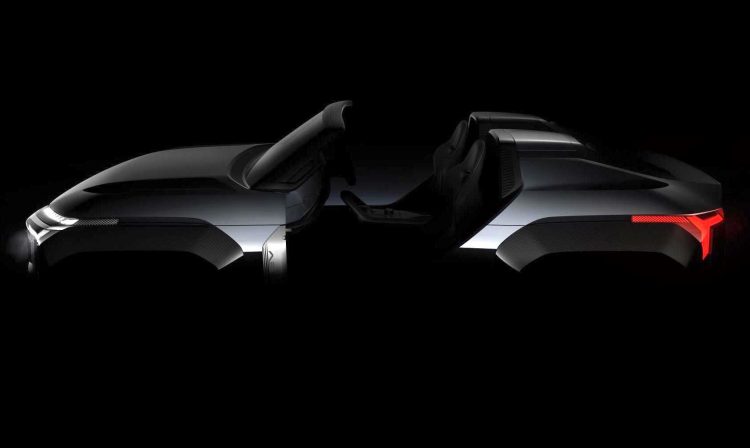 Two teaser images have been handed out with the news to help build some excitement. Both show a very dark silhouette side profile and not much else, although, we have turned up the exposure levels on the two images to try and reveal more detail.

The MI-TECH concept is being pitched as an electric SUV that offers “unparalleled driving pleasure and confidence over all terrain in light and wind”. It features four electric motors to provide four-wheel drive, with an advanced lightweight plug-in hybrid system to keep the power going.

Instead of a conventional combustion engine, Mitsubishi says the hybrid uses a gas turbine engine generator, giving the driver the opportunity to drive on pure electric or a combined hybrid mode. It offers smooth and powerful performance, the company says, although specs are yet to be provided. 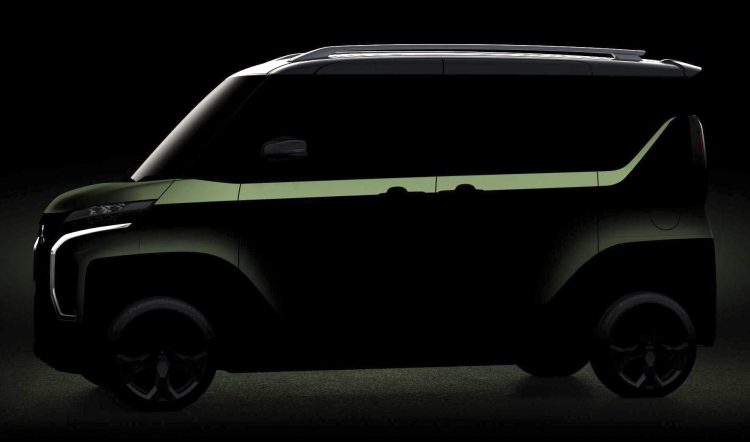 As for the Super Height K-Wagon, this, as the name suggests, is a small car that presents lots of interior space. The company says it also offers nimble handling and brisk performance, as well as safety for all occupants thanks to MI-PILOT driving assist technology.

Details on the powertrain haven’t been disclosed at this stage, but we’re assuming it also features some form of electrification. All will be revealed at the Tokyo event which starts on October 23.