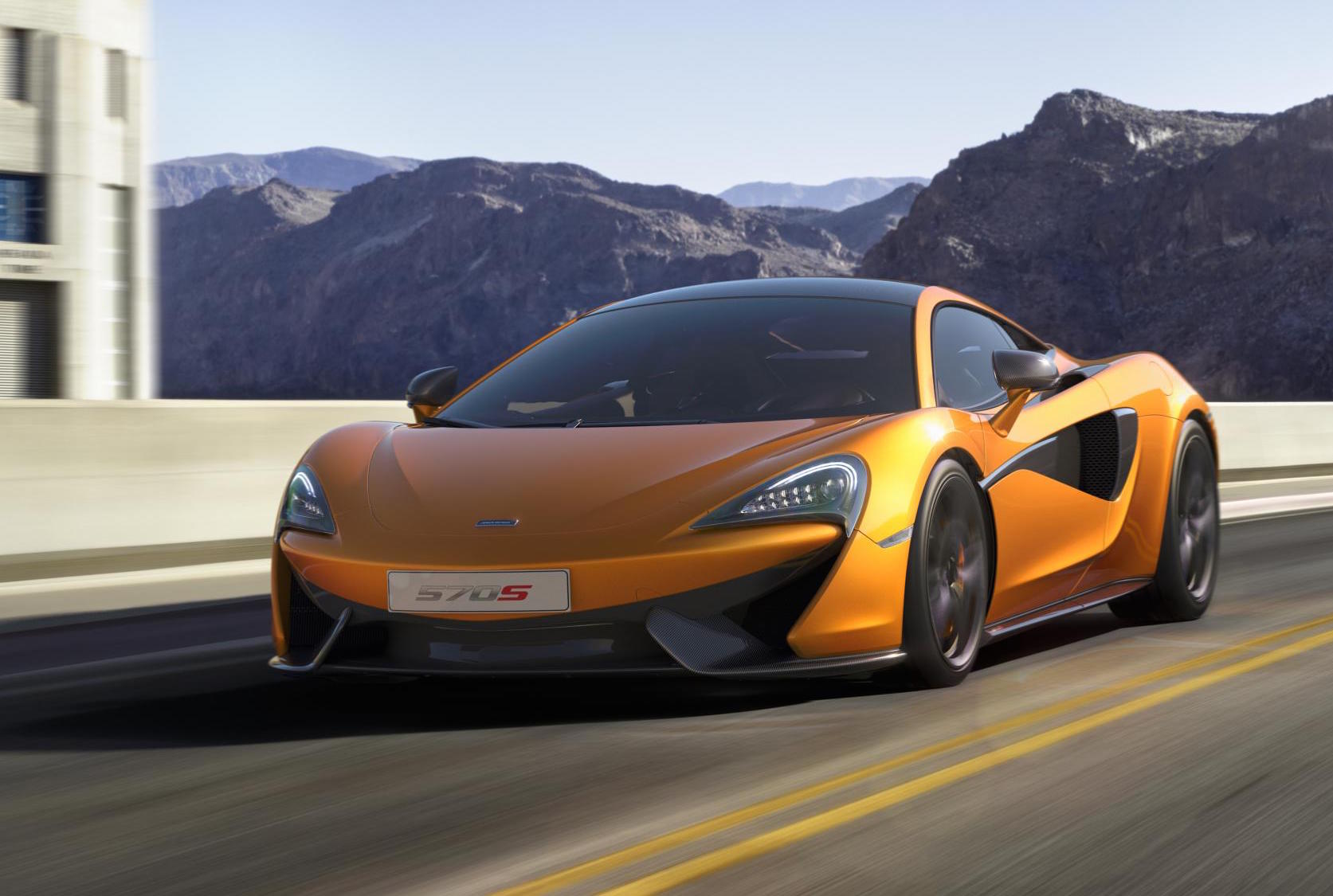 McLaren has confirmed it is working on two new super sports cars for its Sports Series lineup. The two will sit along side the recently-announced 570S and 540C. 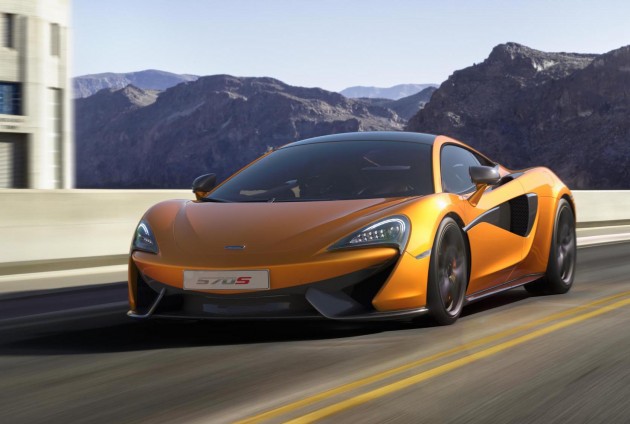 In a recent statement about reaching a sales record for a second year in a row, the company said a second body style will be added to the lineup in 2016 and another in 2017. Details on the models are yet to be confirmed, but it is believed they might consist of a Spider version of the 570S and a rumoured Gran Turismo version offering a more practical layout.

The aim is to increase production output to more than double by 2017, to around 4000 units per year. However, McLaren says it is deliberately not setting numbers too high so as to protect the exclusivity of the brand.

McLaren has been growing quite rapidly since the brand was relaunched in 2010. There are now 71 dealer outlets around the world, selling in 30 different market regions.

The Asia-Pacific market region, which includes Australia, saw the biggest rise in sales, jumping 80 per cent in 2014 from 2013. This was helped by 11 new retail outlets opening up. Meanwhile, North America remains the biggest market for McLaren, accounting for over 30 per cent of overall sales.