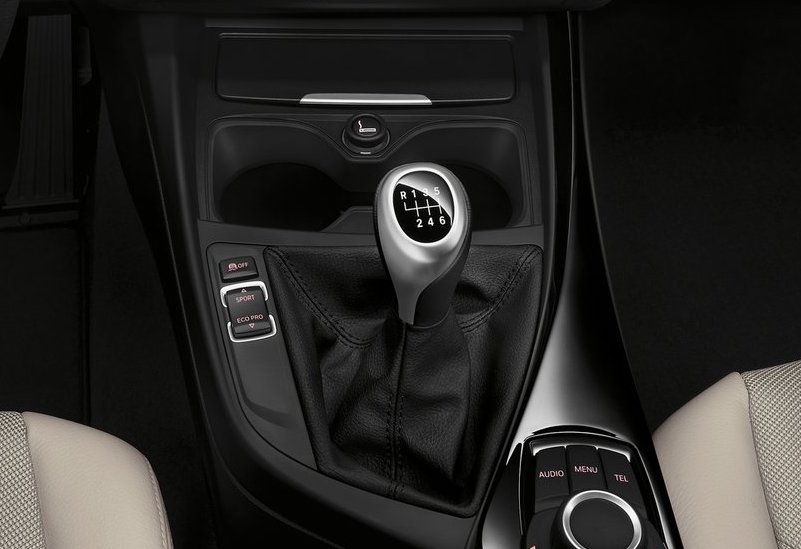 It appears BMW’s relentless manual transmission killing spree is still underway, with news that the BMW 2 Series sports coupe and convertible are next on the firing line in the U.S. 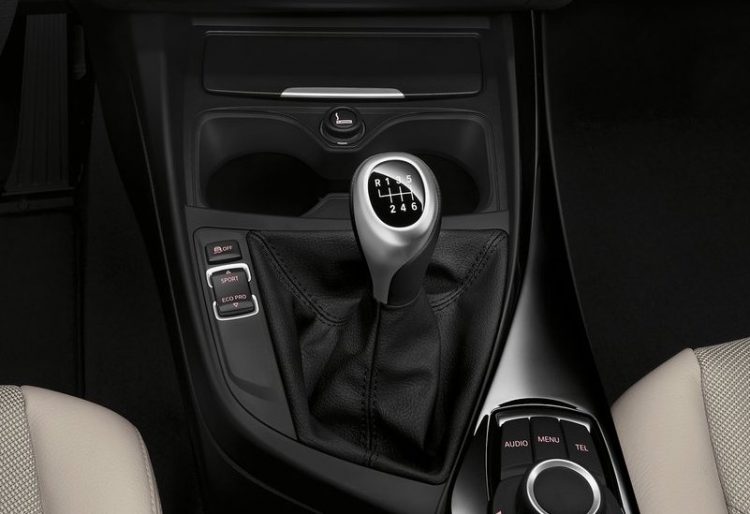 Reuters reports that as more funds are being diverted into electric and autonomous vehicle development, the manual transmission is seen as an unnecessary cost and is fast becoming a casualty of tighter emissions requirements.

China’s massive push for electric cars as the government frantically deals with the country’s pollution problem is also a massive driving force behind these changes.

PerformanceDrive contacted a BMW dealership in New South Wales to confirm which models still had manual transmission available. With the exception of the M3 and M4, no 3 or 4 Series cars are availably locally with stick shift. Only the 1 Series hatchback and 2 Series have the option
(at the time of enquiry).

Some carmakers such as Porsche and Aston Martin are actively keeping the self-shifting option alive for the forseeable future, which gives purists a glimmer of hope in an increasingly automated world.

BMW’s M division recently announced that it is eliminating the option soon and will solely offer conventional automatics, whose shift times are becoming comparable to dual-clutch auto units.