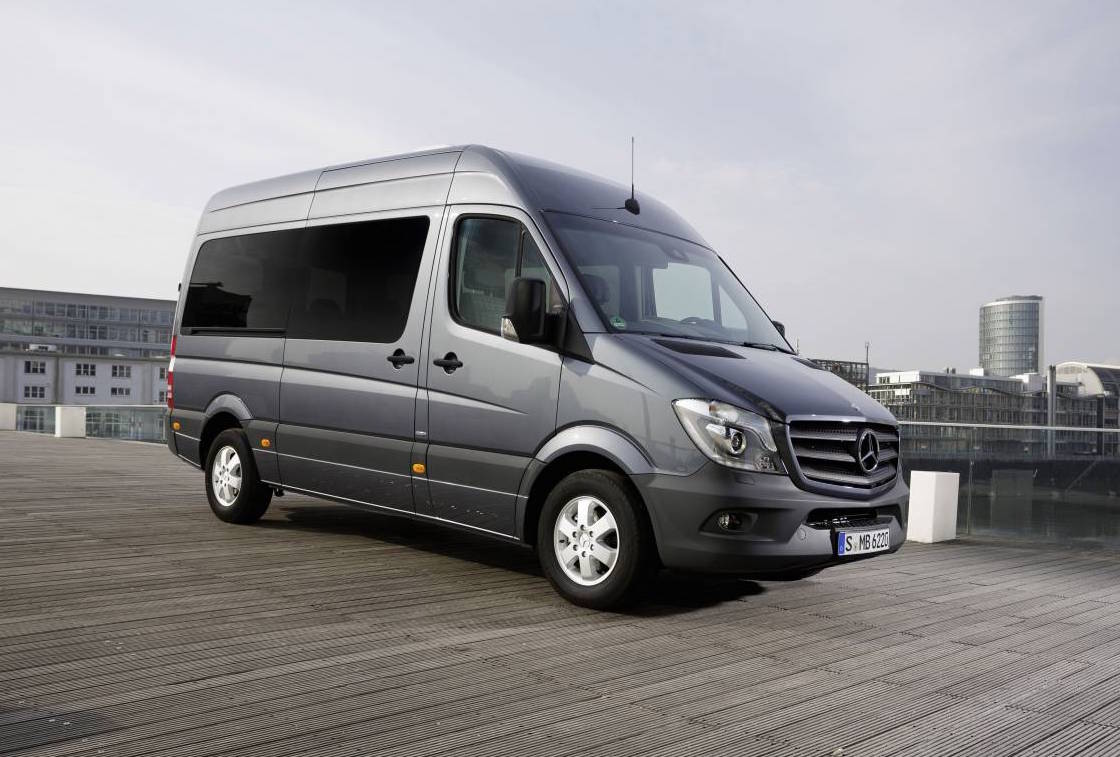 In what seems like another knee-jerk reaction by Mercedes-Benz, the company is set to follow Tesla’s lead with the introduction of an all-electric cargo van with the next-gen model. 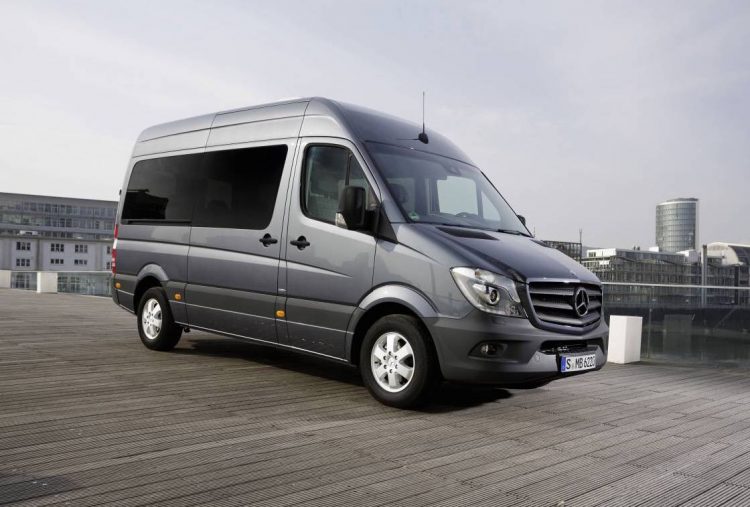 Mercedes-Benz has previously announced it will field four electric passenger cars on a dedicated platform by 2020. The first of these is expected to bow in concept form at the Paris Motor Show in September, purportedly an SUV.

Now, after confirmation of a Tesla minibus as well, Autocar is reporting that the next generation Mercedes Sprinter, due in 2018, will also include a fully-electric variant. This is said to be part of a broader plan for its commercial range to mirror the passenger lineup by offering electric alternatives across the board.

If successful, this is certain to coax other manufacturers into offering electric versions of their vans, such as the Ford Transit, newly revealed Volkswagen Crafter, and Renault Master.

Other carmakers echoing Mercedes’s intentions for electric passenger vehicles include Audi, Volvo, BMW, Peugeot-Citroen, GM and Hyundai, who all have solid plans to introduce long-range electric vehicles into their lineups before 2020. Could internal combustion be relegated to extinction quicker than previously thought?