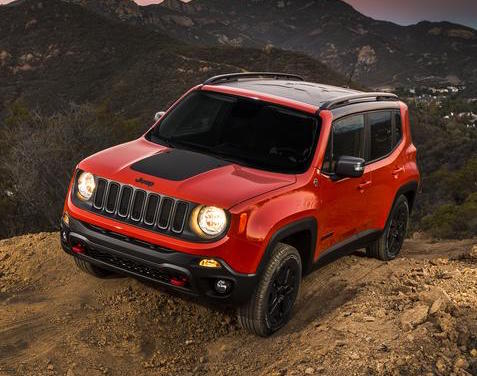 The MY2018 update for the Jeep Renegade has been announced in the US, bringing in enhanced in-car technology and on-board entertainment, a revised interior layout, and improved standard equipment. 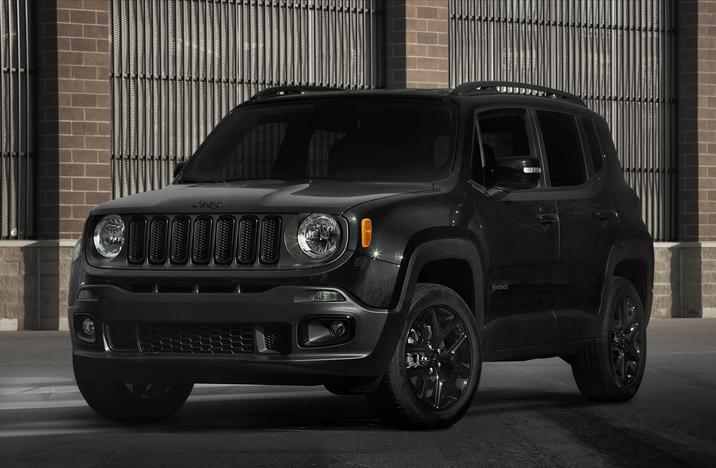 Chief among the updates is the introduction of FCA’s Uconnect 4 system with a 7.0-inch touch-screen interface. It comes packaged with Android Auto and Apple CarPlay, and is fitted as standard on the Latitude, Limited, and Trailhawk, and optional on the entry Sport variant.

The Sport now comes standard with a 5.0-inch touch-screen, sending tunes out through six speakers, with integrated voice command, Bluetooth, and handsfree calling. An optional 8.4-inch screen has also been announced as an option for the Latitude-and-above grades. A ParkView rear camera is now standard on all variants.

Inside, the cabin has been tweaked, with new seat fabrics and bezel trimmings, along with splashes of new colours added in. Thanks to a redesigned Selec-Terrain shifter and relocated USB port, there are two new storage areas in the front.

Lastly, a dual-pane power sunroof is available on the Latitude, Limited and Trailhawk variant grades, with the My Sky open-air roof panel system now optional on the entry Sport model. Jeep Australia is expected to announce some similar local updates soon.

Renegade sales in Australia haven’t been doing so well since its introduction. Year-to-date figures (through July) are down 9.2 per cent from 2016, with market share standing at just 0.9 per cent compared with 1.0 per cent in the same seven-month period in 2016. Jeep has sold just 531 examples so far this year, for example, compared with over 10,000 units in the case of the rivalling Mazda CX-3 and Mitsubishi ASX, each.