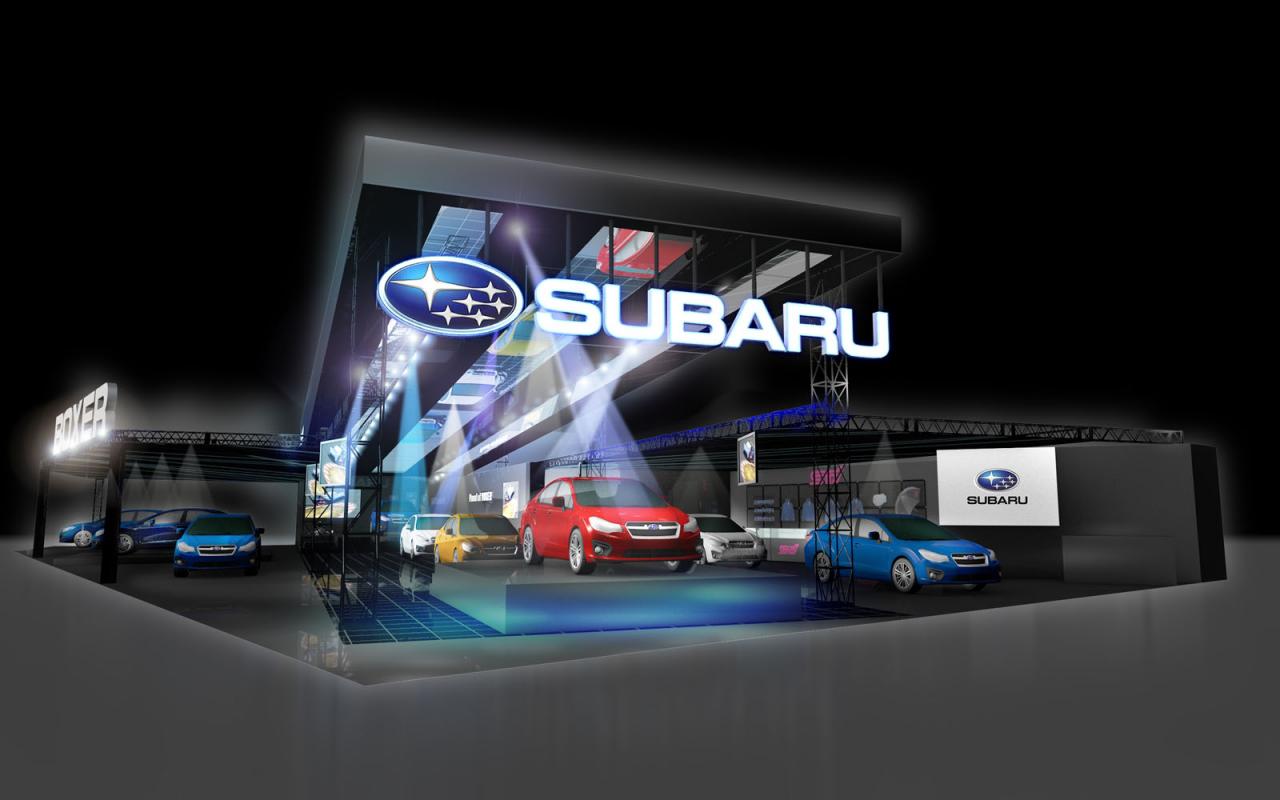 Subaru is planning to unveil three new concept cars at the upcoming Tokyo Auto Salon in a couple of weeks, based on the Legacy (Liberty), XV and Levorg. 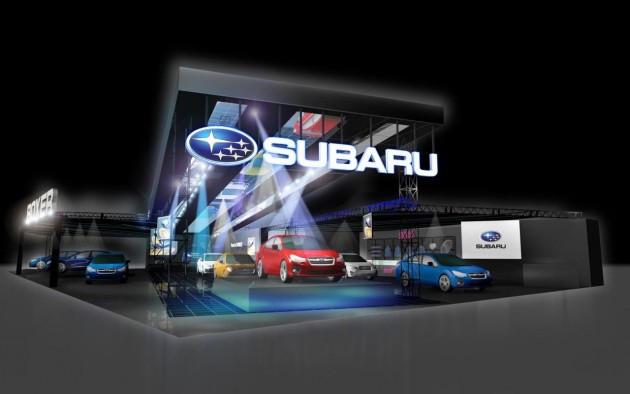 Firstly, the XV Sport Concept will show off a strong Sunrise Yellow colour scheme with yellow striped spoilers, with a black front grille and alloy wheels to give it some contrast. Subaru says the XV features lowered suspension as well for a sportier stance. While there are no plans for production, the special XV merely shows the potential by enhancing the XV’s “casual and sporty character”, according to Subaru.

Next up, the Legacy Blitzen concept is more about driving performance. It showcases a unique premium red colour scheme with a modified body to give the front end a wide and low silhouette, paying tribute to the boxer engine layout. The interior is also enhanced with piano black trimmings, red highlights and beige leather.

Lastly, Subaru is planning to unveil a special Levorg S Concept inspired and tuned by STI. It will give us a potential preview for an upcoming sports tourer of the future. Various parts of the concept are tuned by STI, including the intake and exhaust and direct-injected turbo engine.

Like regular STI vehicles, the Levorg S Concept also gets a number of chassis and suspension tweaks to bolster its handling capability. There’s an STI strut tower brace and sports suspension, as well as some chassis and body modifications to assist in overall performance.

So far the company has only released this uninspiring teaser image (above) showing a digital depiction of a showroom. All will be revealed at the Tokyo Auto Salon, starting on January 9. The WRX STI NBR Challenge 2015 race car and Subaru BRZ GT300 2015 Super GT race car will join the concepts at the big event.