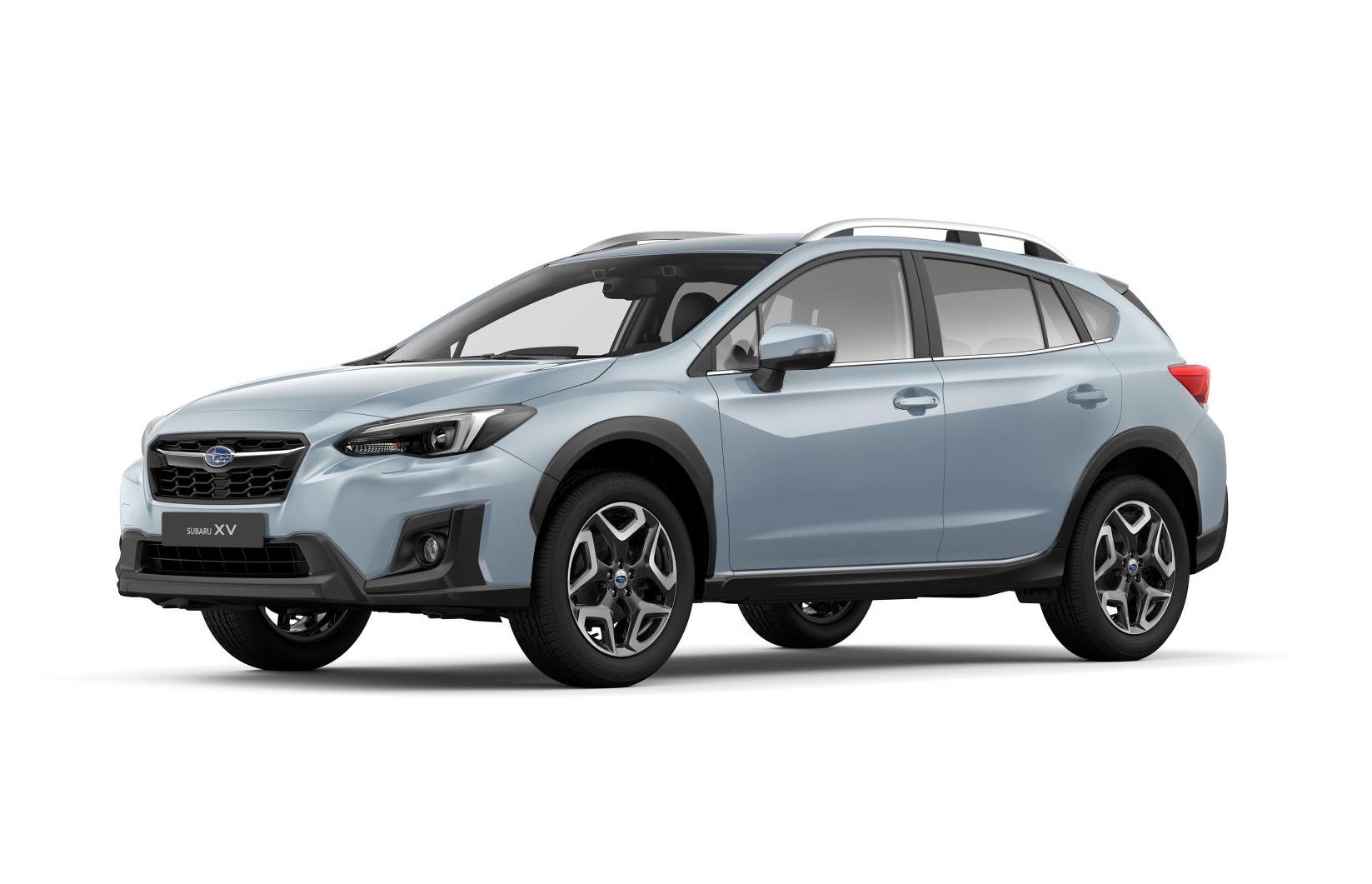 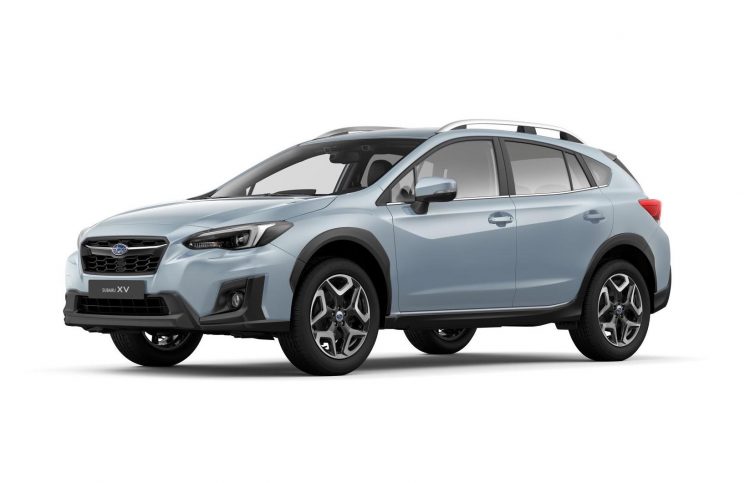 It might look pretty similar on the outside, but underneath, rest assured, this is the next generation for the small crossover. The platform promises improved driving dynamics, lightness, and increased rigidity over the outgoing layout.

There are plenty of fresh design cues throughout as well, including a hawk-eye headlight design similar to the new Impreza, hexagonal grille, and a wider and lower stance. A variety of matte black plastic cladding helps to protect the lower part of the body, such as the lower bumpers and around the wheel arches.

For the interior there’s an 8.0-inch touch-screen infotainment system incorporating all of Subaru’s latest tech gadgets including widgets and apps, while the dash has been redesigned for improved refinement. Orange stitching helps to distinguish the XV’s character.

As for the mechanical side of things, Subaru has revised the steering ratio from 14:1 to 13:1 for a more direct feel, and active torque vectoring is added in to enhance cornering performance. All-wheel drive continues and the company has added in a new X-Mode driving mode for very slippery conditions – similar to what is seen in the Forester.

Under the bonnet the same ‘FB20’ 2.0-litre naturally aspirated engine from the new Impreza is carried across, producing 115kW and 196Nm, up from 110kW of the outgoing model. This is sent through a CVT automatic transmission.

Subaru Australia says it will announce local specifications and other details mid-2017, with an on-sale date likely to take place soon after.