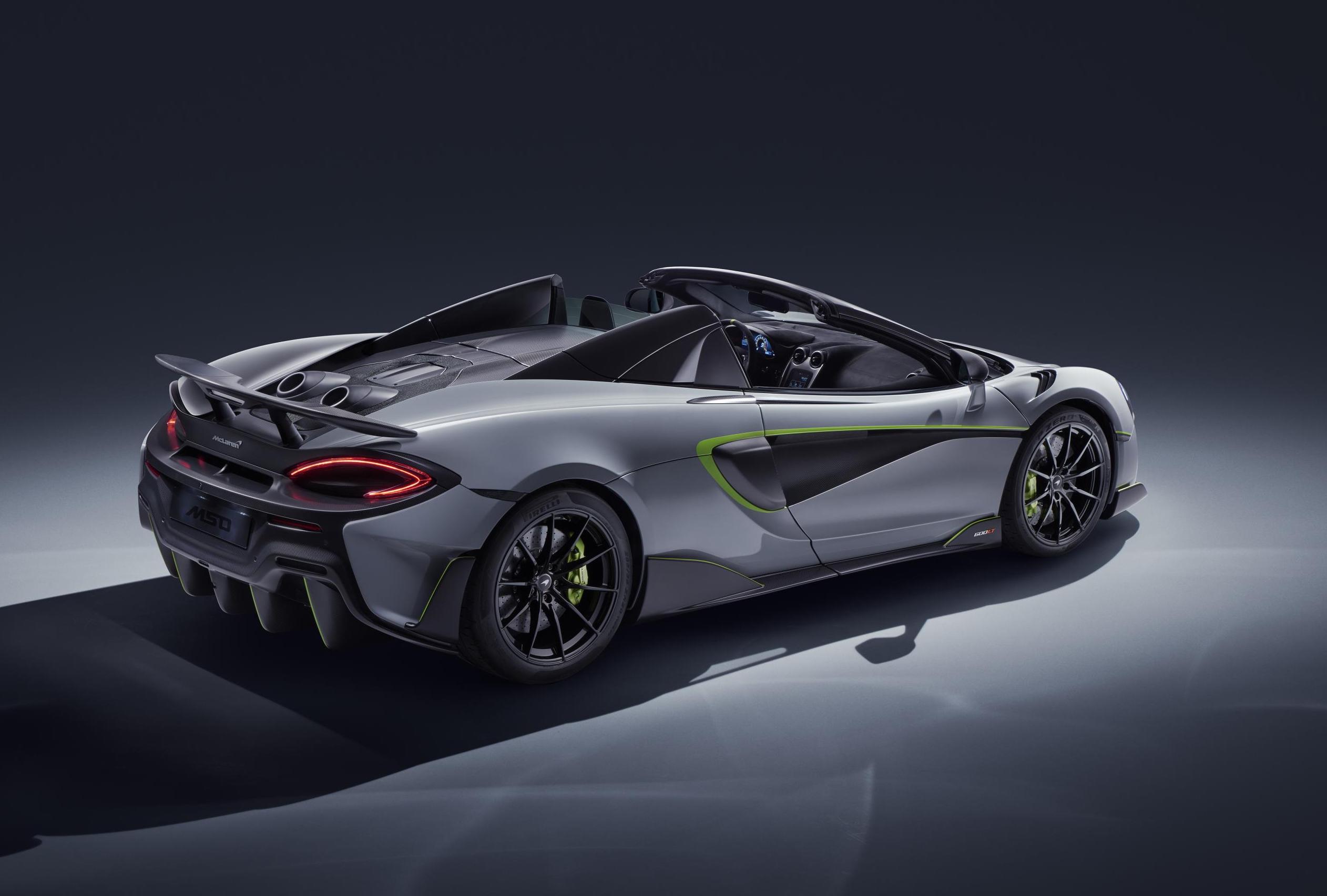 McLaren Special Operations division has turned its attention to the new McLaren 600LT Spider for its latest project, showing once again some of the personalisation possibilities available to customers. 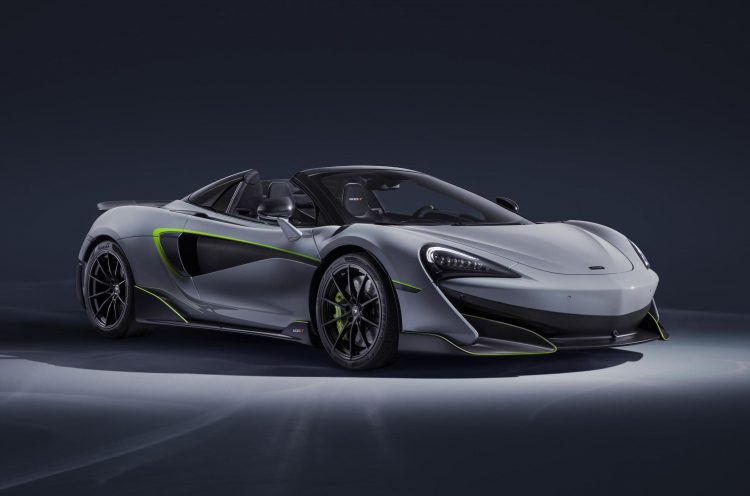 The McLaren 600LT Spider was only recently revealed, but it seems MSO has been working away in the background to produce a more unique version. As such, it is planning to present this show car to the public at the Geneva motor show next month.

For the exterior MSO boffins decided to give the 600LT Spider a coat of Dove Grey paint, paired with Napier Green highlights. You might recognise that Napier Green, as it was one of the original colours of the 675LT, a predecessor of the 600LT.

Napier Green highlights are applied using a special light and flexible film. This technique was also used for the 720S GT3 and 570S GT4 race cars, presenting a quality and bespoke colour match. McLaren says this technique will be available as an option on other models in the future.

Aside from the unique colour combination, the 600LT Spider by MSO also showcases a full complement of carbon fibre parts for the exterior and interior. There’s some MSO Defined front winglets, side skirts and rear apron, as well as an MSO Bespoke carbon black retractable roof. A set of 10-spoke Ultra Lightweight forged alloy wheels feature gloss black finish, while sitting behind are some MSO Bespoke brake calipers painted in Napier Green. 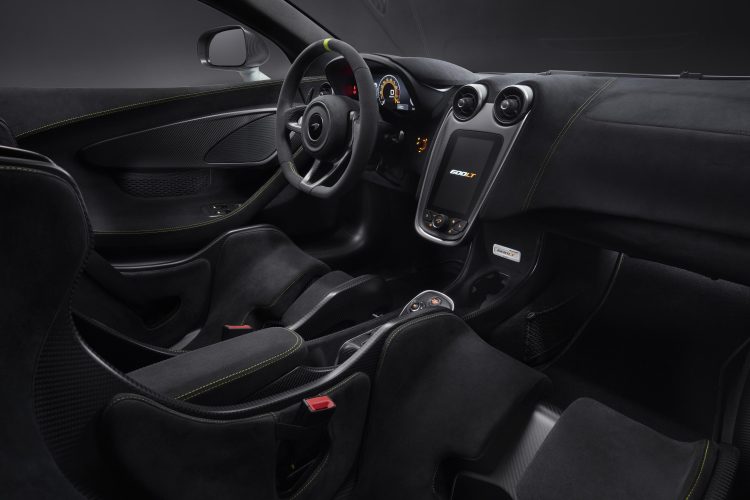 Inside, passengers are treated to MSO Bespoke headrest embroidery, Alcantara headlining and steering wheel, and a range of features McLaren calls “surprise and delight”. These include special items that owners can ‘find’, including a unique accelerator pedal with ‘600LT’ etching, and an MSO dedication plaque. 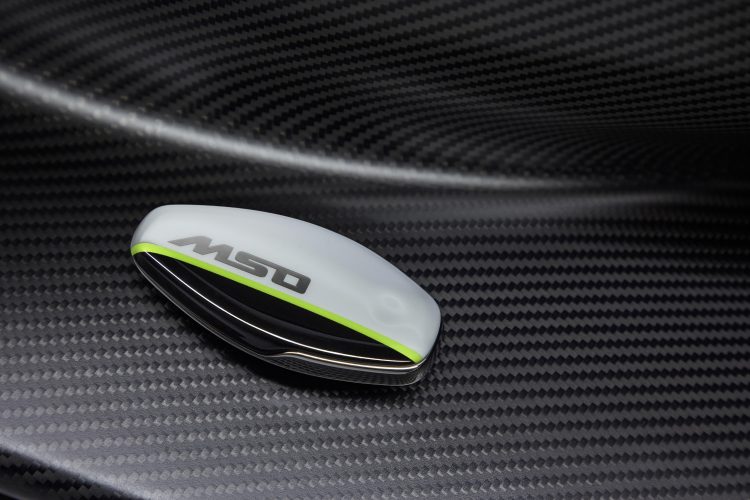 McLaren expects plenty of 600LT Spider buyers to option up their orders with special features via the MSO division. In fact, almost 50 per cent of 600LT coupe buyers did. Speaking about the car, Ansar Ali, managing director at McLaren Special Operations, said:

“Almost half of 600LT Coupé buyers have benefitted from MSO’s services, so it makes perfect sense to curate our own 600LT Spider to mark its debut at the Geneva Motor Show. Our design team relished the opportunity to accentuate the 600LT’s cutting-edge looks and with painstaking attention to detail, including the use of innovative materials, we’ve showcased our craftsmanship too.”

All will be on display at the 2019 Geneva Motor Show, which starts on March 5. Stay tuned for plenty of highlights.