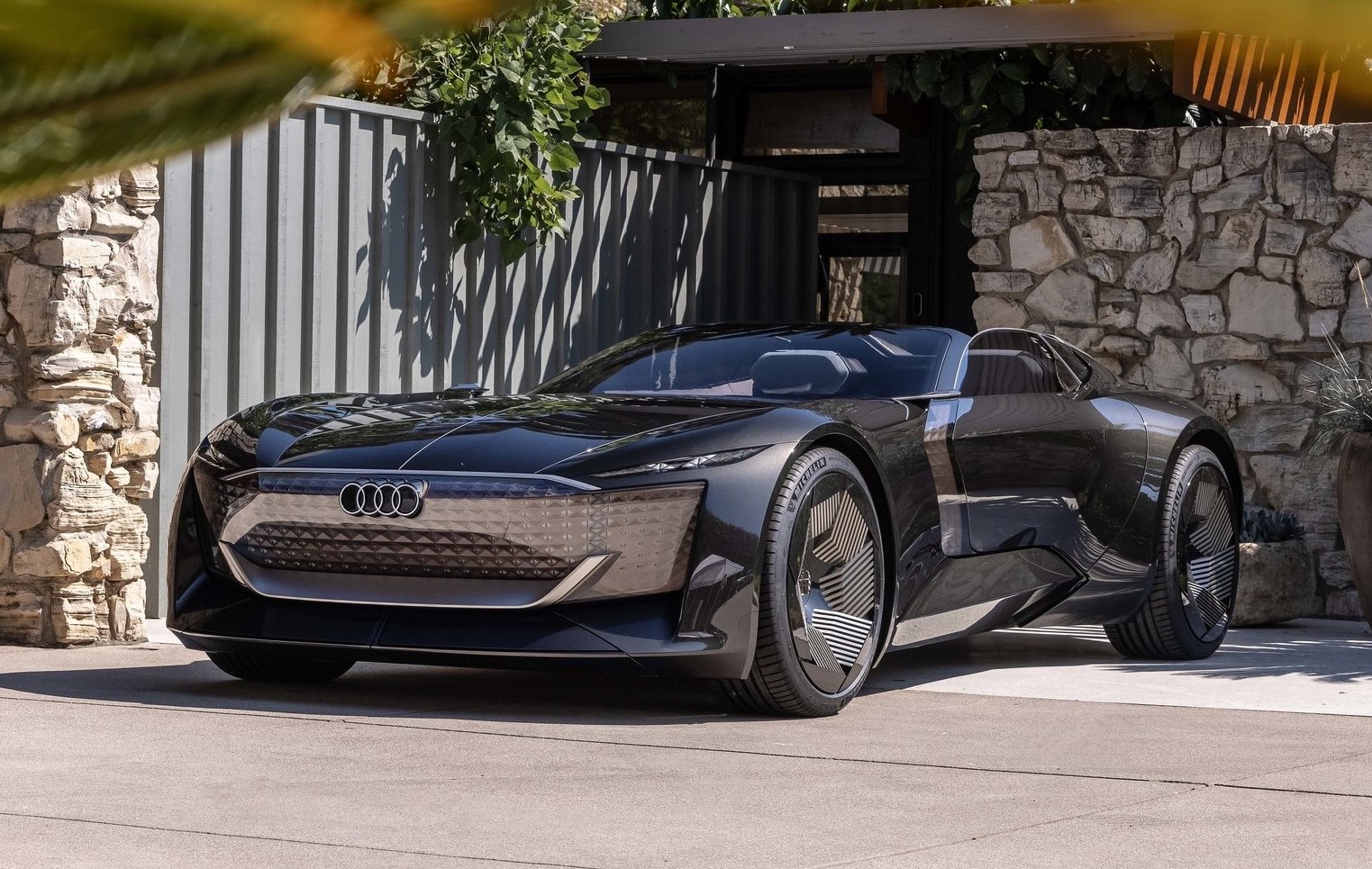 Audi has lifted the lid on an exciting new roadster concept called the Skysphere that can transform from a roadster to a grand tourer with the touch of a button. 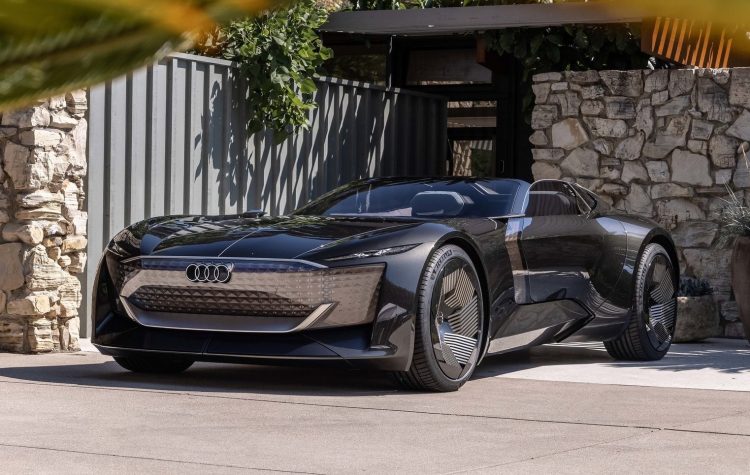 The Skysphere doesn’t simply open the roof and claim itself to be a roadster, either. It actually extends its wheelbase and stretches out an extra 250mm. The concept uses a mix of electric motors and sliding frame components that adjust the exterior length, as well as the ride height by 10mm, while riding on 23-inch wheels.

Audi says that this is perfect for those looking to pilot the Skyphere in sports mode, taking advantage of the 4.94-meter electric roadster when the mood strikes, while stretching back out to 5.19m once Grand Touring mode is engaged for your return journey home. 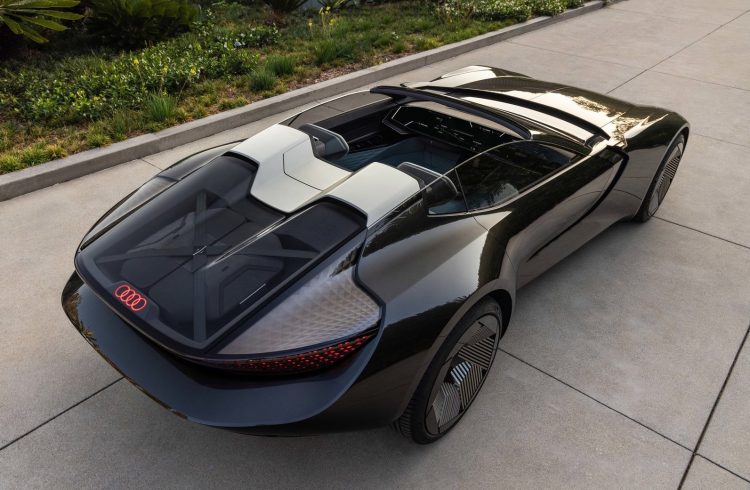 In Sports mode, 465kW and 750Nm is thrown to the wheels via two electric motors mounted on the front and rear axles. Audi says the concept weighs 1800kg and features a 60-40 rear-biased weight distribution, which culminates in a 0-100km/h sprint time of 4.0 seconds.

The Skysphere receives a “more than 80kWh” battery pack, translating to a WLTP-standard range figure of 500km in the economical GT mode.

In terms of performance driving, the concept receives double-wishbones on the front and rear axles, with forged aluminium used for the upper and lower wishbones. Combined with an adaptive air suspension system, rear-wheel steering and adjustable steering ratio, Audi says its latest concept would prove a genuine performer on the streets. 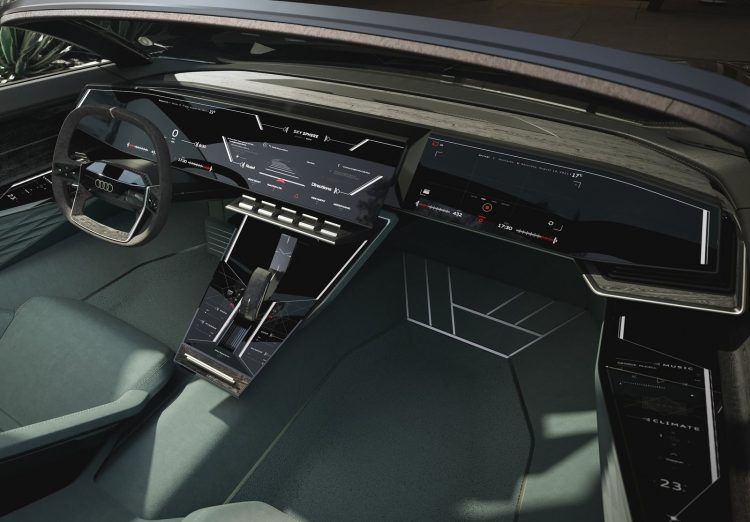 The concept is based on the Horch 853 roadster that was launched back in the 1930s, which featured an Art Deco-inspired design with a massive bonnet and elegant curves. Inside, the Skysphere presents the driver and passenger with a huge array of screens, nestled in a cockpit design that looks to have been styled exclusively with a straight-edged ruler.

It made its public debut at the Monterey Car Week events over the weekend, just up the road from Audi’s design studio in Malibu that spearheaded its design.