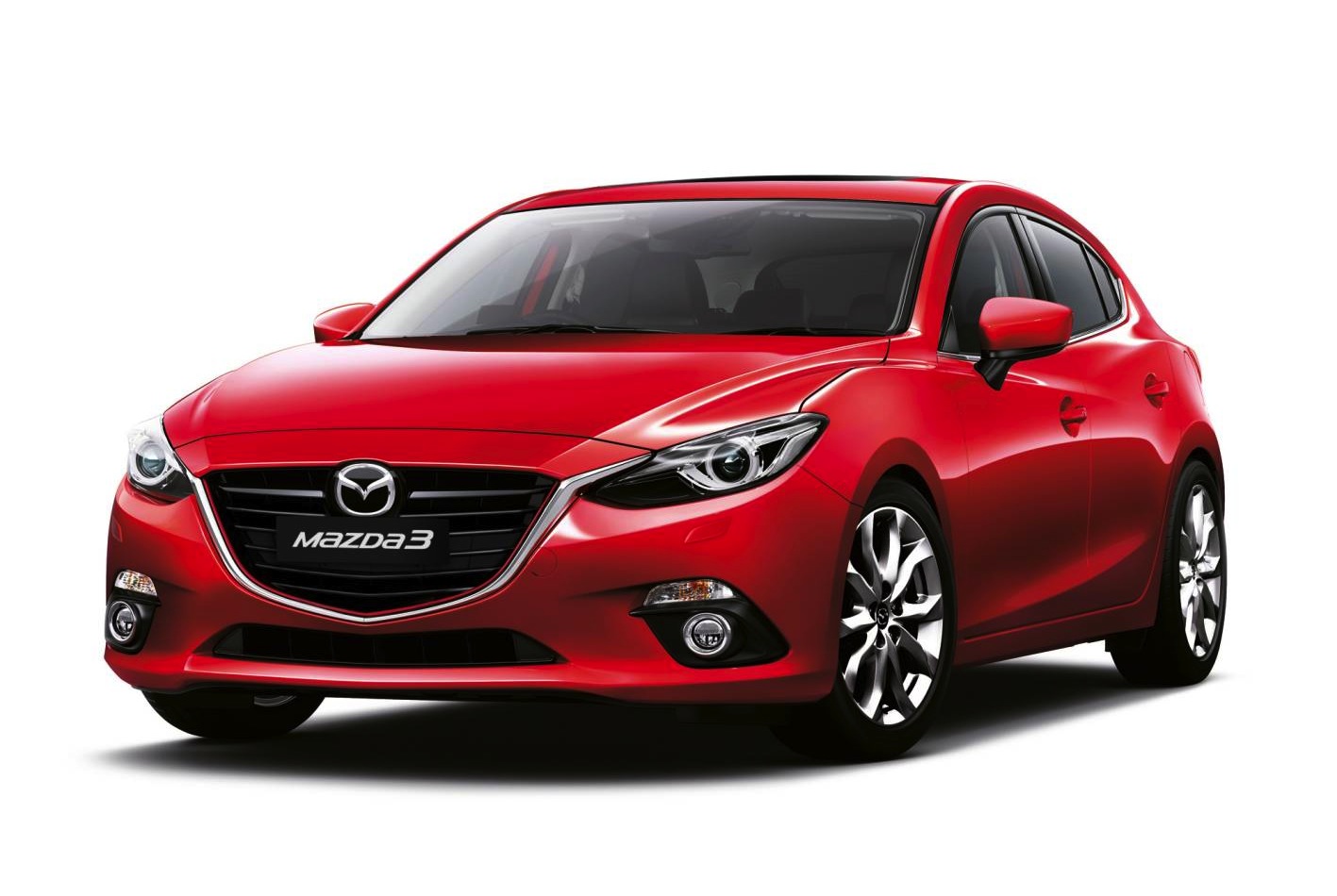 The new Mazda3 will soon be available with a turbo-diesel engine, giving buyers of the often best-selling model a more fuel efficient option. It’ll broaden the engine range to three choices. 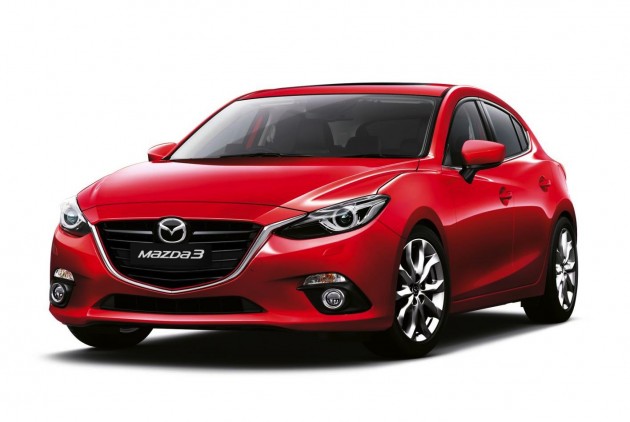 At the moment the Mazda3 is only available with two petrol four-cylinder engines in Australia, which isn’t great in this segment where most rivals offer a diesel option. That will soon change though.

Mazda will introduce the 2.2-litre SkyActiv-D clean diesel engine for the 3. It’s the same unit that’s been available in the larger Mazda6 and the CX-5 SUV. It produces 129kW of power and an impressive 420Nm of torque.

Although the new petrol engines are significantly more fuel efficient than those used in the predecessor, the small car market is getting extremely competitive in terms of economy. The new diesel will bring forth an average consumption rating of 5.0L/100km, which is about average for this market segment. (Hyundai i30 CRDi diesel 4.5L/100km [manual], Ford Focus diesel 5.4L/100km, Volkswagen Golf 110TDI 4.9L/100km.)

The engine option will be available with a six-speed manual or six-speed auto transmission, in hatchback form only.

An official on-sale date has been etched in for September 1. Prices are yet to be announced. 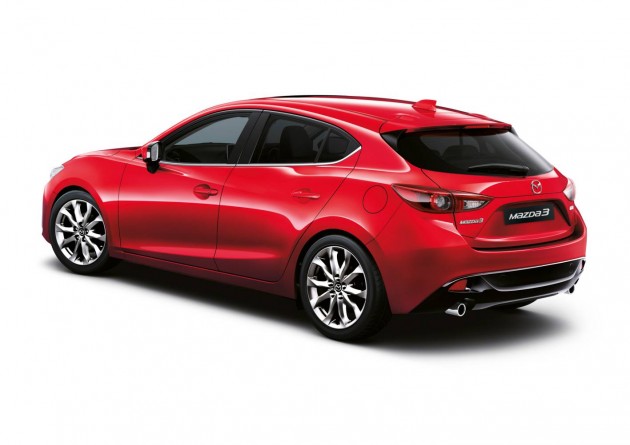