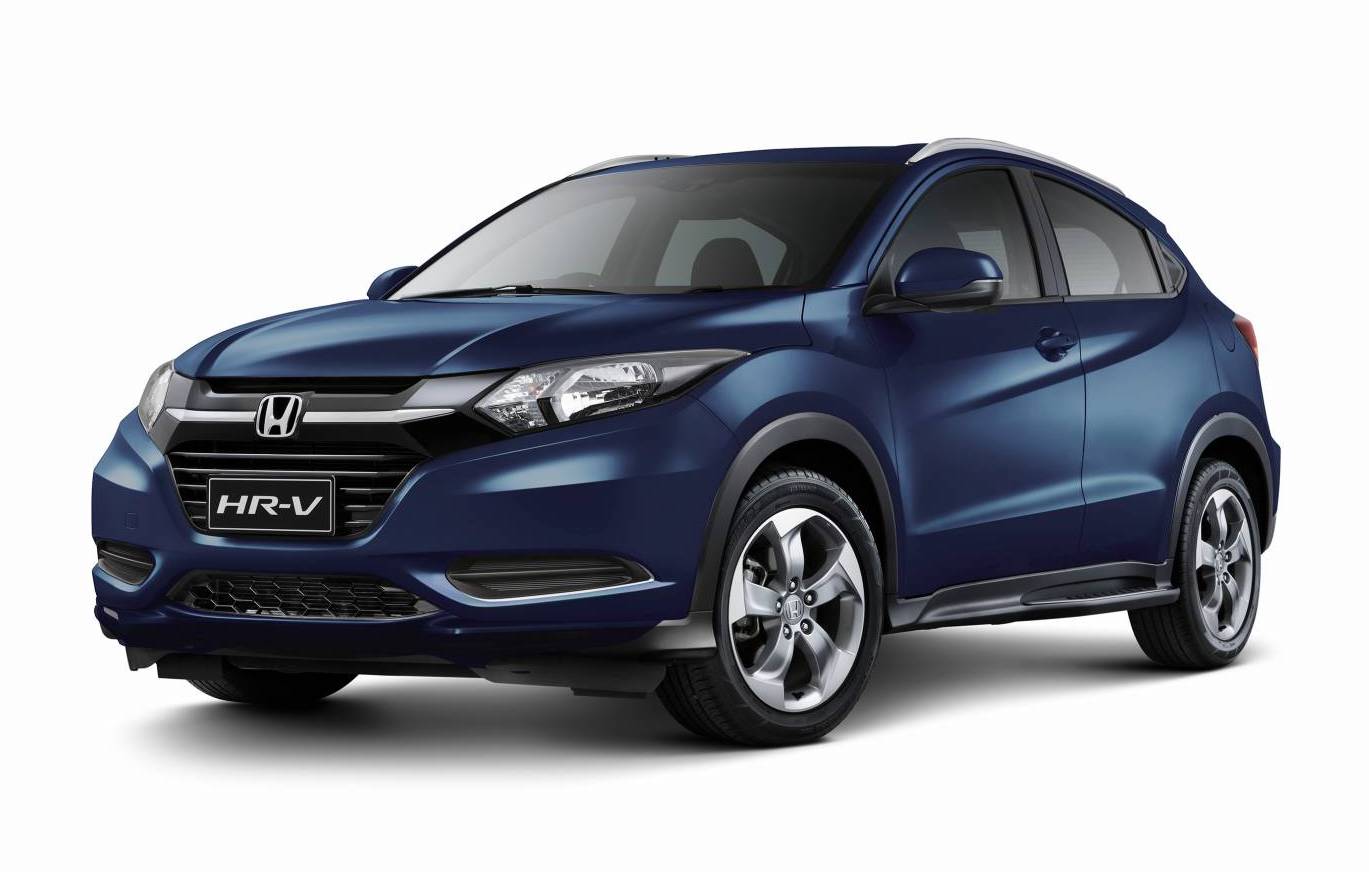 Back by popular demand, Honda Australia is re-introducing the HR-V Limited Edition. Its forte is value-for-money and standard features, all aimed at improving its customer appeal in the tough SUV segment.. 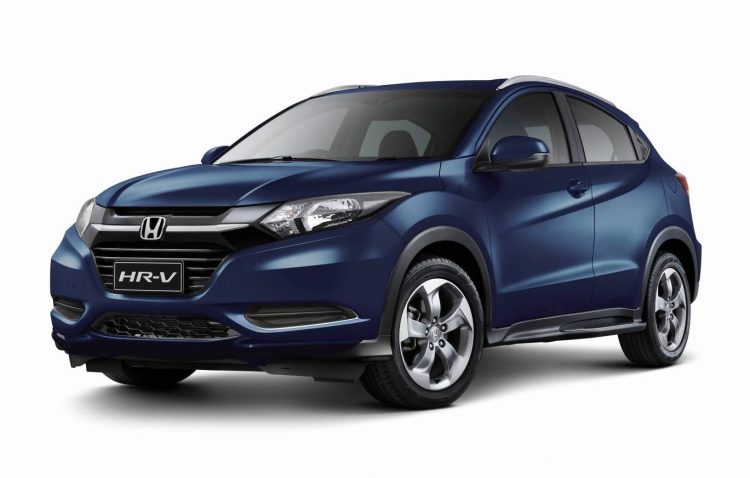 The new version is based on the recently updated HR-V MY17. More specifically, the base variant VTi. Honda says the kit sees $3600 worth of added style and features included on the popular crossover, for a $1425 premium over the regular model’s equivalent price.

So, what do you get? For the exterior there’s a set of 17-inch alloy wheels that replace the standard VTi’s 16-inch alloy items, along with side steps and roof rails for that adventurous outdoorsy look.

For the driver the Limited Edition pack brings in smart keyless entry with push button start, and parking sensors for the rear to improve the HR-V’s already nimble, urban-loving personality.

“Honda’s limited edition models have proven to be a popular addition to our regular offers, particularly for customers who are cross-shopping against other brands and looking for a great deal.” 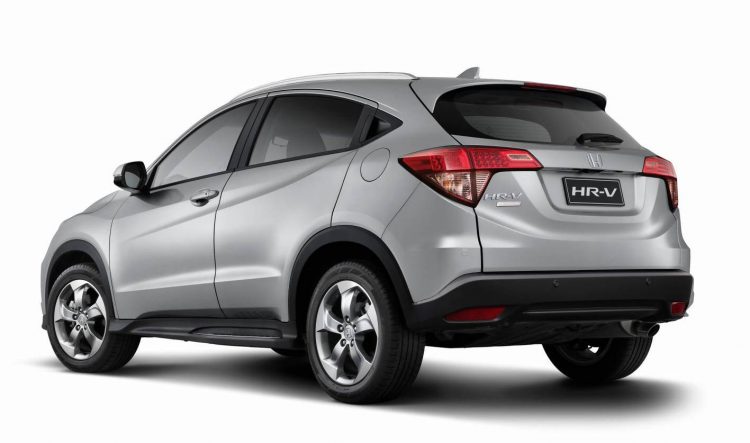