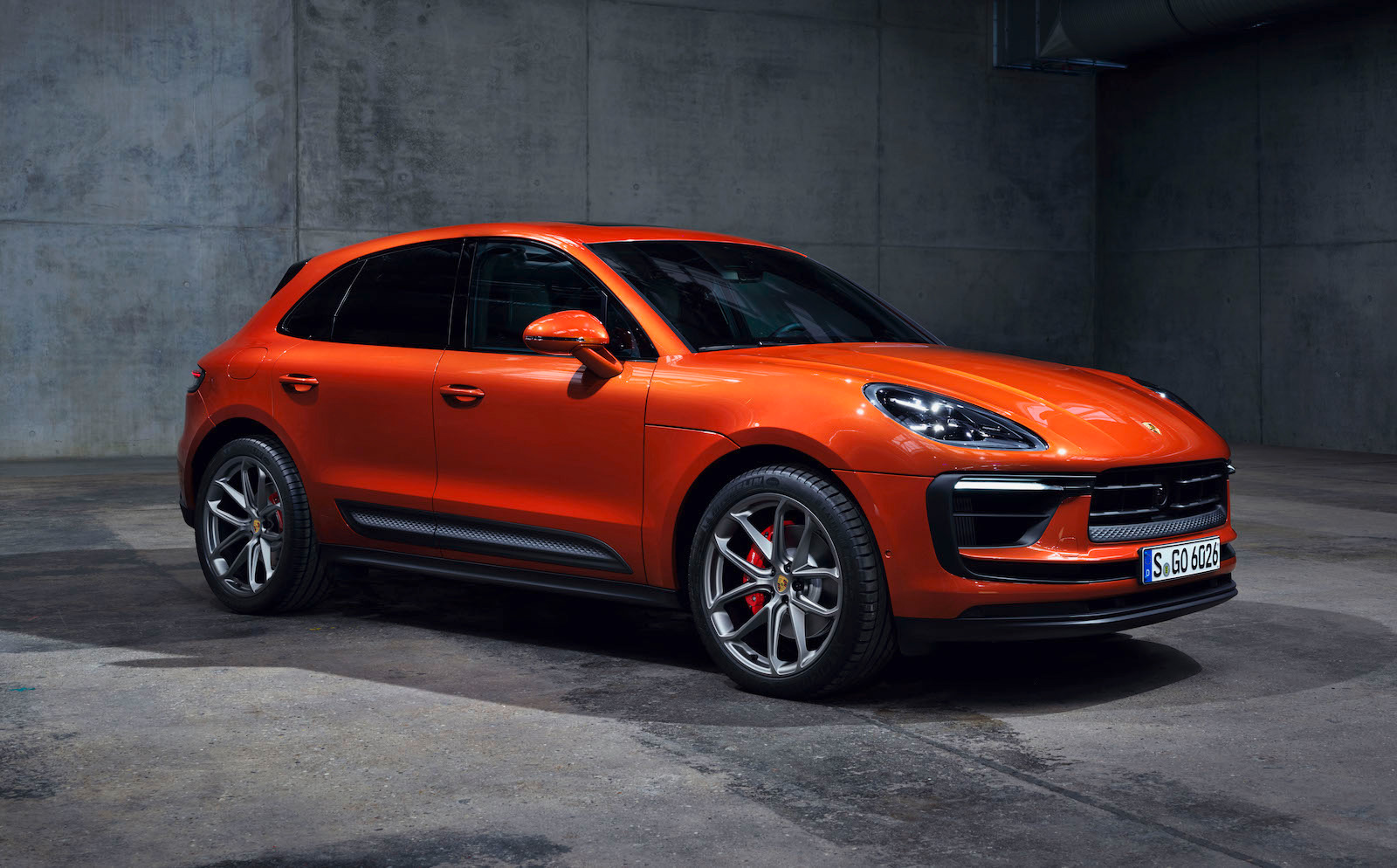 The current second-generation Porsche Macan has only been around for a couple of years, but today the company has just announced a fairly significant update for the mid-size SUV. It mainly concentrates on increased engine power, as well as some design and technology upgrades. 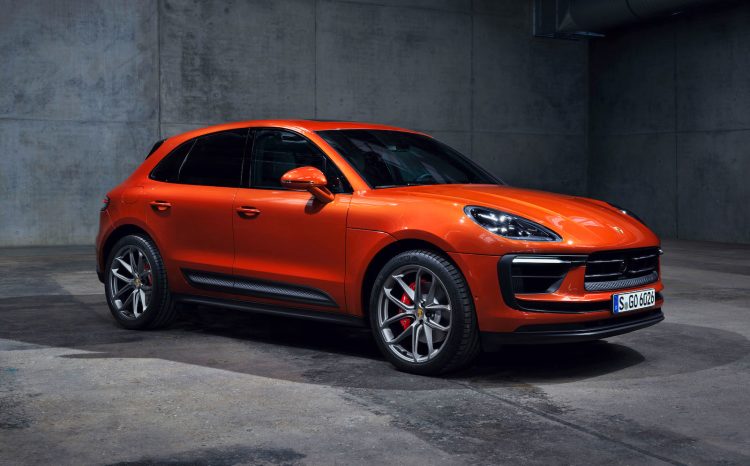 Porsche is announcing changes to three main variants, including the base Macan, Macan S, and the Macan GTS. All three receive revised exterior styling, including a new nose with body-coloured highlights within the grille area (black on the GTS), and the rear introduces a more technical diffuser.

Inside, there are fewer physical buttons. These are replaced with seamless touch surfaces, and the gear selector is smaller. An analogue clock atop the dash is now standard, and there’s a 10.9-inch touch-screen multimedia interface on the fascia. The driver gets a new sports steering wheel or optional GT Sport wheel, like what is seen in the 911. 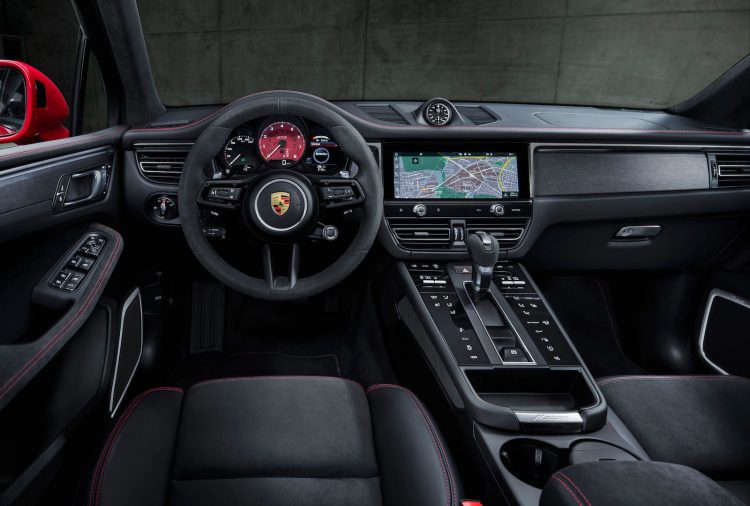 Moving on to the exciting stuff under the bonnet. The entry model is given a newly-developed 2.0-litre turbo-petrol four-cylinder that now produces 195kW, up from 185kW in the outgoing model. This helps to see 0-100km/h done and dusted in a claimed 6.2 seconds with the optional Sport Chrono package.

Moving up to the Macan S sees the introduction of the newer 2.9-litre twin-turbo V6 brought in. This is essentially a de-tuned version of the Macan Turbo engine, developing 280kW (up from 260kW in the outgoing 3.0L turbo V6 Macan S). With the Sport Chrono pack, Porsche says the S sprints from 0-100km/h in just 4.6 seconds. 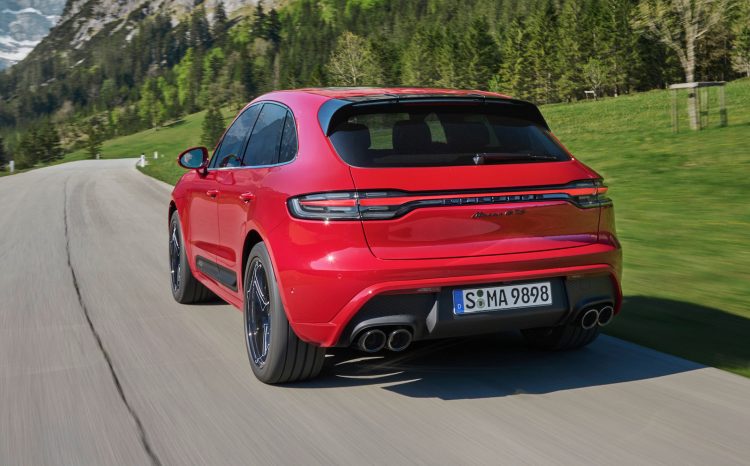 If it’s speed you want, the new Macan GTS features the outgoing Turbo model’s 2.9-litre twin-turbo V6, including the 324kW. That’s up from 280kW in the outgoing GTS 2.9TT, and it helps to see 0-100km/h claimed in just 4.3 seconds with the Sport Chrono pack. That’s the same sprint time as the current Macan Turbo with the Sport Chrono option. As with the other variants, the GTS uses a seven-speed dual-clutch auto with all-wheel drive. 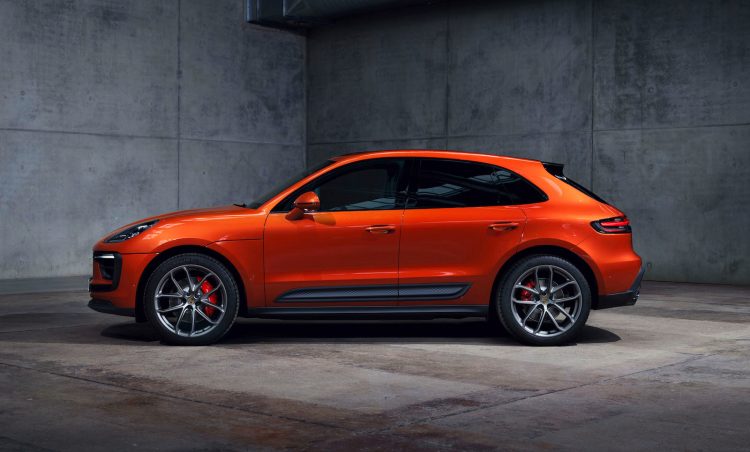 This is expected to be the last update for the mid-size SUV before the all-new, all-electric version arrives. Porsche engineers have already begun testing of the next-gen electric Macan, which features an 800V electric system like in the Taycan. However, Porsche has said it will continue to offer a petrol option for buyers, with a petrol “successor” (likely this update) to be launched in 2021. Michael Steiner, member of the Porsche board, previous said:

Porsche Australia says the new model is available to order now, with local deliveries scheduled to commence during the fourth quarter of 2021. See below for the starting prices (excluding on-road costs):