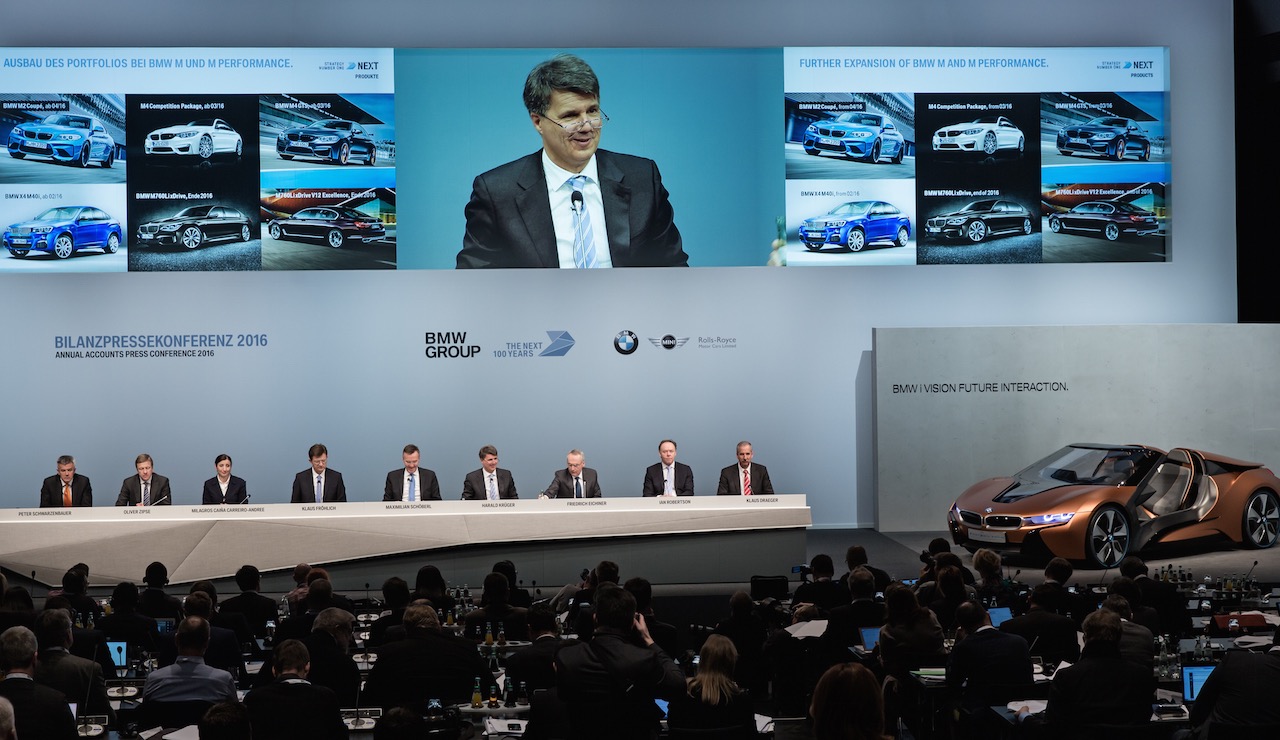 BMW has announced some of its plans for the future at its Annual Accounts Press Conference in Munich, confirming the i8 roadster and a new plug-in hybrid MINI. The BMW X7 large SUV will also be joining the lineup in the next few years. 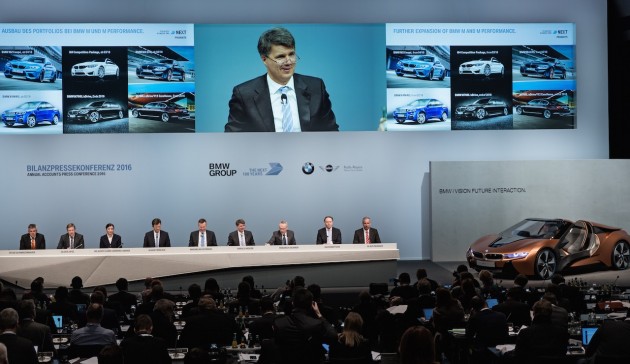 Perhaps the most interesting news is the announcement of a plug-in hybrid MINI. This will be the first plug-in hybrid MINI ever, set to introduce exceptional economy to the already-efficient retro hatch. It’s unclear if the plug-in hybrid system will be offered for various body styles or only for a stand-alone variant.

BMW will be launching the open-top roadster version of the i8 in the coming years as well, previewed back in 2012 by a concept model. It’s set to carry over the existing 1.5-litre turbocharged three-cylinder and electric motor powertrain system, although in its latest specification.

The company says there will be updates for the current plug-in hybrid systems, now in their third generation. A fourth-gen setup will offer an increased electric driving range across the board. The i3 is set to be the first to receive the updates, coming by the end of 2016.

From 2016 onwards, BMW Group is planning to have seven eco-focused models in its range, incorporating either fully electric powertrains or plug-in hybrid setups. BMW is also testing hydrogen technologies, with prototypes already achieving up to 700km of range. Klaus Fröhlich, member of the board of management responsible for development, said:

“In the future, all aspects of our products – whether design, handling or everyday usage – will be modelled more closely than ever before on the customer’s needs. Our technologies will learn to anticipate the needs of our customers. By converting data into intelligence, we will be enhancing the quality of life in a mobile world.”