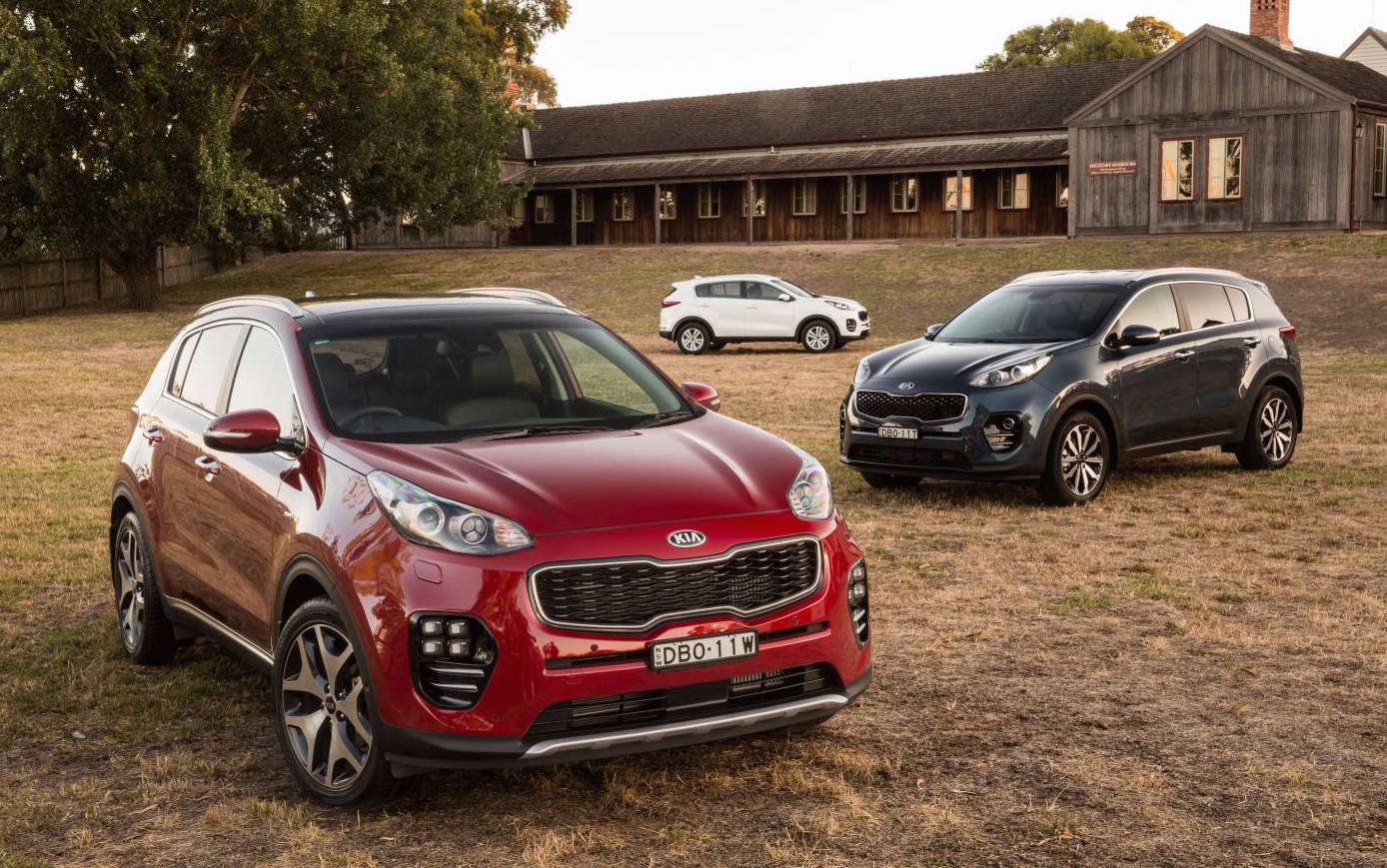 The all-new 2016 Kia Sportage has been launched in Australia, bringing new styling, advanced features, and fresh powertrains to the popular small SUV. 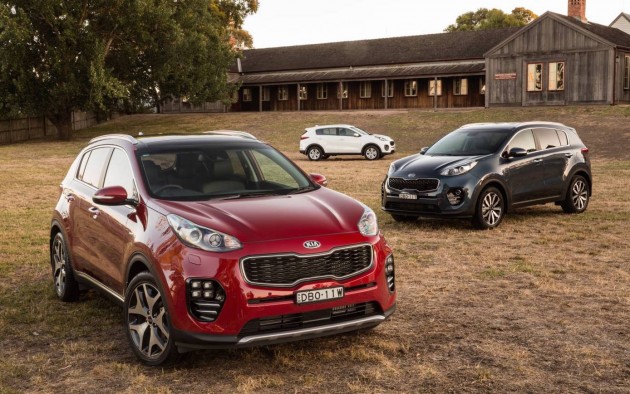 First unveiled at the 2015 Frankfurt show, the new-look Sportage takes on the company’s latest styling theme. It incorporates a more perched up stance with a high waistline, bolstered wheel arches, and a more premium-looking rear end with connected taillights.

Kia Australia is launching three main variant levels, spanning from the Si, the SLi, to the range-topping Platinum. For the first time a new GT Line specification is being offered for the Platinum models, adding style and sportiness.

In terms of powertrain options, there’s a 2.0-litre MPI petrol unit producing 114kW and 192Nm. It’s carried over from the outgoing model. There’s also a 2.4-litre GDI petrol developing 135kW and 237Nm, along with a 2.0-litre turbo-diesel generating 136kW and 400Nm.

The new model is slightly larger than the predecessor, with 30mm added to the wheelbase, 40mm added to the overall length, while height and width are the same. This has allowed for more passenger room, especially for rear seat passengers where 16mm of extra headroom is added. 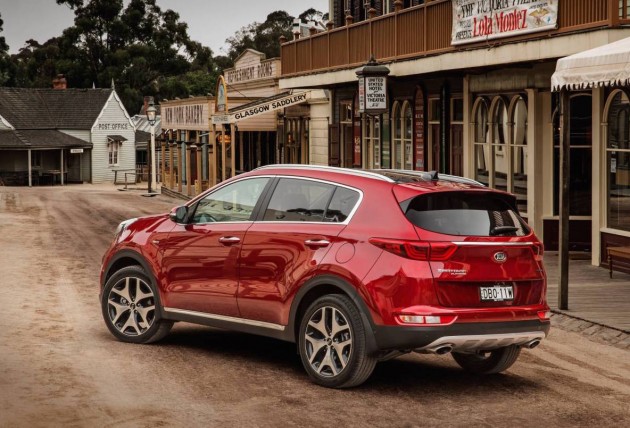 As for new features, the 2016 Sportage uses an update dash with two clear zones: display and control. These two make the controls much simpler to navigate, with the media functions and climate housed separately. All variants come with a 7.0-inch touch-screen interface with a reversing camera as standard, while the SLi and Platinum add satellite navigation. All also come with a six-speaker sound system and Bluetooth connectivity.

Wireless phone charging is available for the first time, along with autonomous emergency braking technology. As usual, new Kia vehicles are backed by a seven-year warranty, seven-year capped-price servicing, and seven years roadside assist. See below for the starting prices (excludes on-roads).