Matching lightweight agility with serious power and torque outputs, the Lotus Exige S is one of the best bang-for-your-buck buys currently on the market. The supercar is now on sale in Australia. 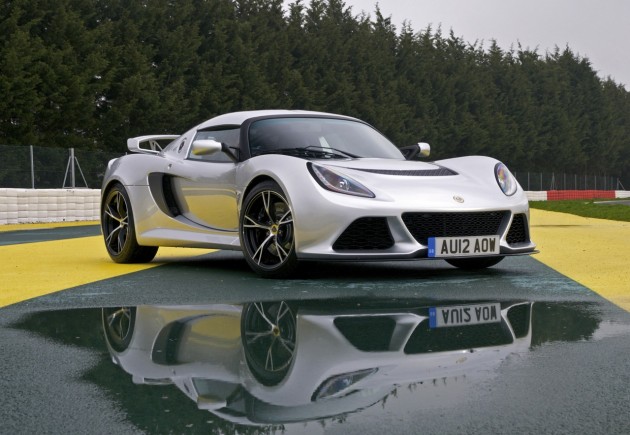 Part of this performance comes from an engineering focus on being as light in weight as possible. With a kerb weight of just 1200kg, it offers a power-to-weight ratio of 4.6kg:1kW. This is a similar sort of ratio as the Audi R8 V8, and not far off the Mercedes-Benz SLS AMG. 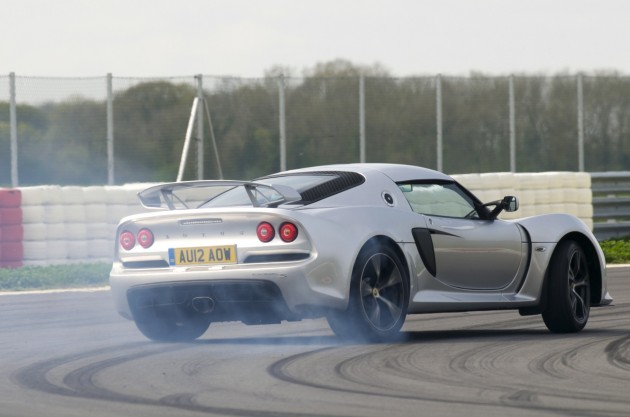 Standard features inside include sports bucket seats, a four-speaker stereo with USB compatibility, an aluminium passenger foot rest for track stints, and air-conditioning. Cruise control and leather upholstery are optional.

“The new Exige S offers raw supercar performance, agility, unparalleled ride and handling and mind blowing drive experience, attributes that people have come to expect from Lotus but taken to a new level with the Exige S.”