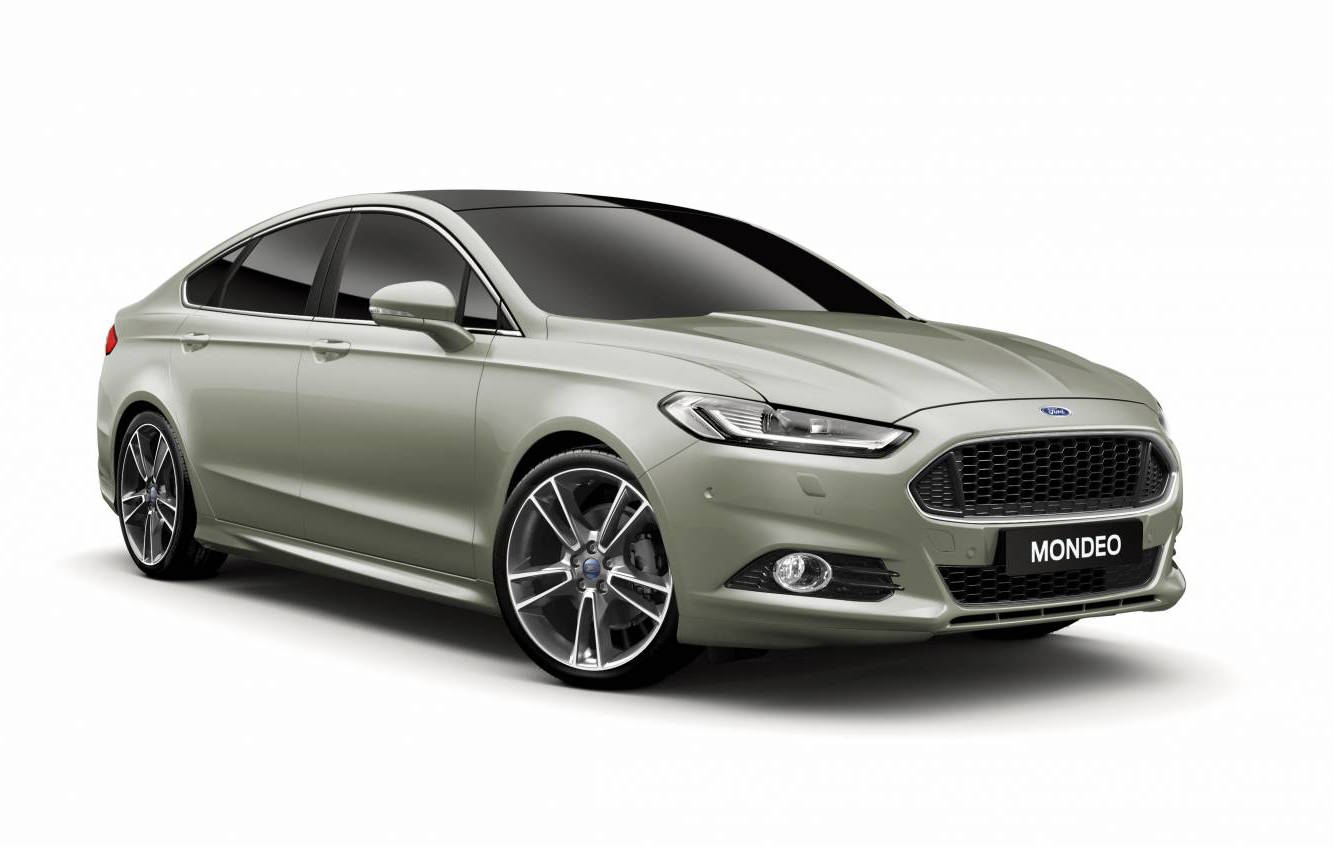 Ford Australia has announced some updates for the launch of the MY2017 Mondeo range, bringing some visual changes in the form of new wheels, and some technology updates for improved in-car functionality. 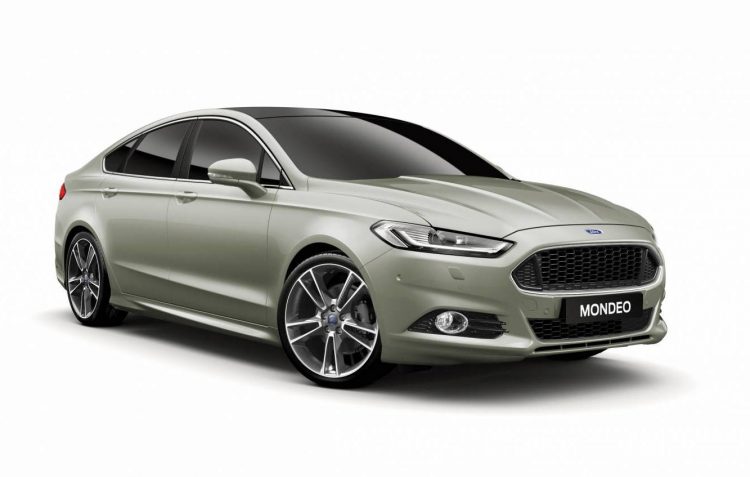 Starting with the design, the 2017 Mondeo gets a range of new allow wheel designs, including 19-inch units for the top Titanium, up from 18, while the Trend gets 18-inch items replacing 17s. At the bottom of the lineup the Ambiente gets 17s, up from 16.

These wheels are paired with larger tyres for improved grip on the road, with all variants using a 235-wide tyre, up by as much as 20mm. This, according to Ford, has helped increase road-holding and overall safety and drivability.

To coincide with the fresh wheels Ford is introducing a new ‘Metalicious’ paint colour, which is a tinted clear-coat silver with a “high degree” of colour flip. This takes total colour options to nine.

As for technology, the SYNC 3 on-board connectivity system has been updated, promising faster response, with a new home screen added, larger icons, all on a new 8.0-inch touch-screen with capacitive technology. Pinch and swipe is now available too, along with Apple CarPlay and Android Auto. The voice recognition system has been tuned to understand the Australian accent as well.

Ford Mondeo sales have been going quite good lately, with the nameplate currently standing at 846 sales so far this year (through March). It isn’t able to keep up with the segment-leading Toyota Camry (4389), but it is sitting in third spot behind the Mazda6. Mondeo sales are up 6.3 per cent year-to-date.

The updated model is on sale now with prices starting from $33,190 for the base Ambiente hatch, and topping out at $49,840 for the top Titanium wagon diesel (excluding on-roads).