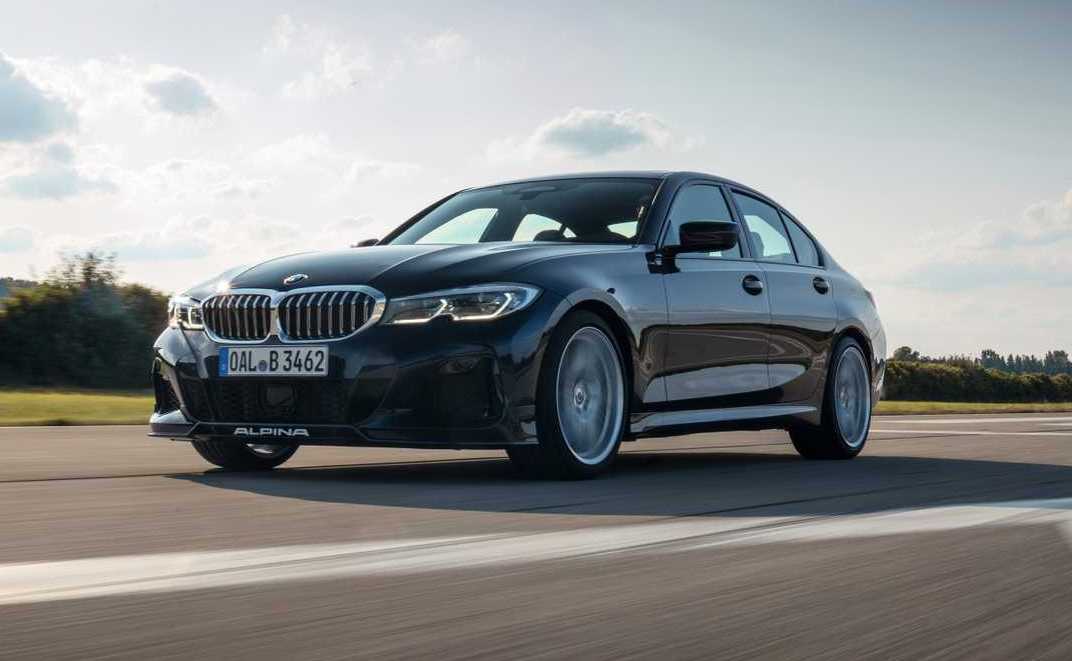 Following its initial reveal at the Tokyo motor show in October, Alpina Australia has confirmed the new B3 sedan will go on sale locally. It’ll slot alongside the already-confirmed B3 Touring wagon. 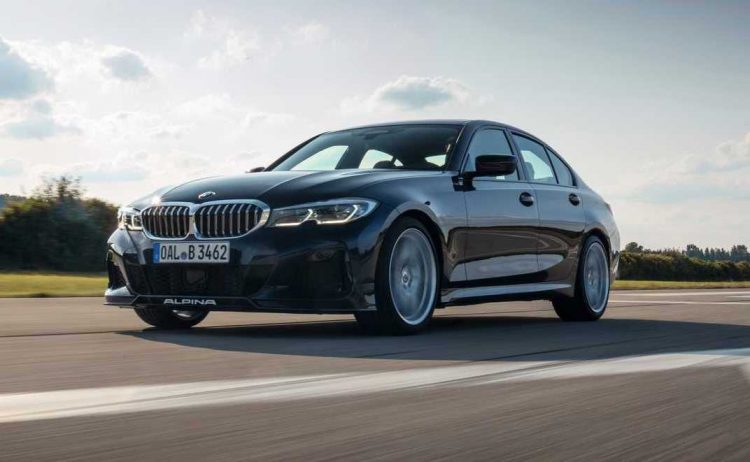 The 2020 Alpina B3 sedan enters the market as one of the only high-performance all-wheel drive mid-size sedans, giving buyers optimum stability and safety while on the road. With all-paw grip, performance is also at the benchmark of the class. Speaking about the local confirmation, Phil Jeffery, national sales manager at Aplina Australia, said:

“We are proud to confirm Australian availability for both the B3 Sedan and Touring variants. The new B3 Sedan now gives our customers the option of a traditional sports sedan with the incredible mix of performance and luxury that Alpina is renowned for.”

The sedan and wagon could arrive before the all-new BMW M3 hits the local market. What’s the big deal? Well, the B3 uses BMW M’s latest S58 3.0-litre twin-turbo inline six that is earmarked for the next-gen M3. So, in other words, the B3 is very much like the next M3, in terms of the powertrain. 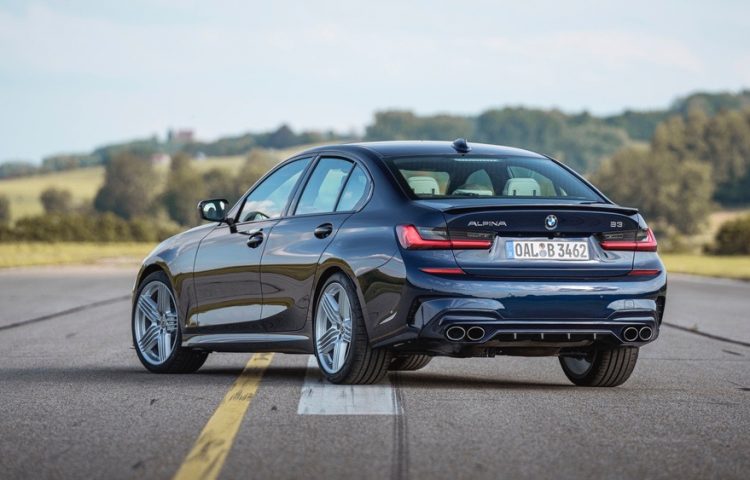 As with all Alpina products though, speed and acceleration aren’t the only attractions. The B3 features a bespoke interior with very high-quality leathers, a custom hand-stitching Lavalina leather-wrapped steering wheel, unique instrument cluster graphics, and modified media interface to include Alpina settings.

Customers are offered a variety of untreated leather and finish options, including different piping and stitching combinations, and embossing to suit the customer. There’s also a special production plaque to certify each vehicle’s identity, and the exterior is dressed in Alpina’s typically understated aero package

The first local deliveries are scheduled to commence in the second half of 2020, for both the sedan and wagon. Prices will be revealed closer to the launch.