Remember James Bond’s Aston Martin DBS from the movie Quantum of Solace? The V12 star will soon be heading to auction along with plenty of other cool 007 memorabilia. 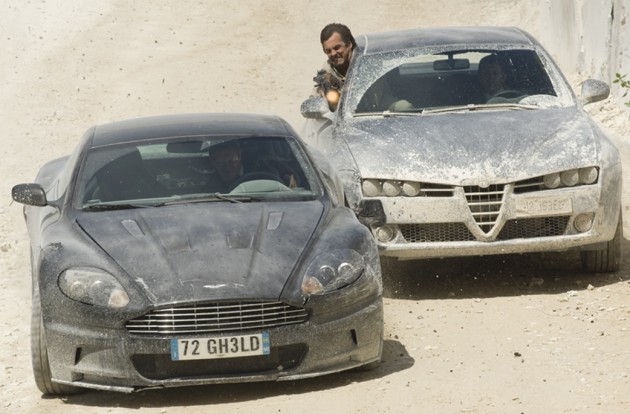 A number of Aston Martin DBS vehicles were used in the film, some of which were unfortunately sacrificed for the sake of the action-packed footage. The one up for auction is believed to be in reasonable condition. It’s expected to fetch up to AU$155,000. 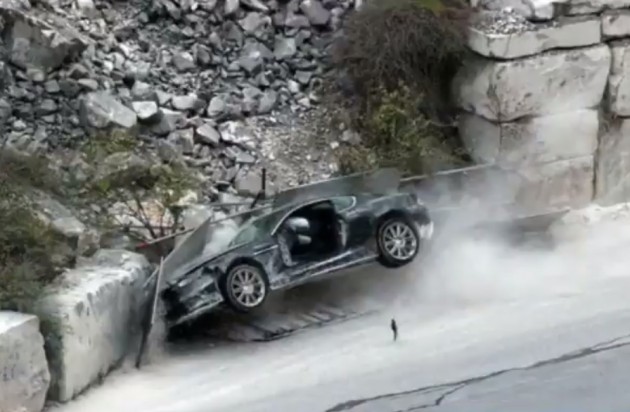 The DBS will be sold off at a Christie’s auction event which has been organised to help raise money for the Banardo’s UK children’s charity.

The auction event has also been setup to help celebrate the 50th anniversary of James Bond films, where a number of other rare props will go under the hammer.

Some other cool items include a pre-production BMW Z8 Roadster that was used in The World is not Enough, Halle Berry’s dress from Die Another Day, and a pair of sunglasses Daniel Craig wore in the Quantum of Solace.

The auction will take place on October 5.