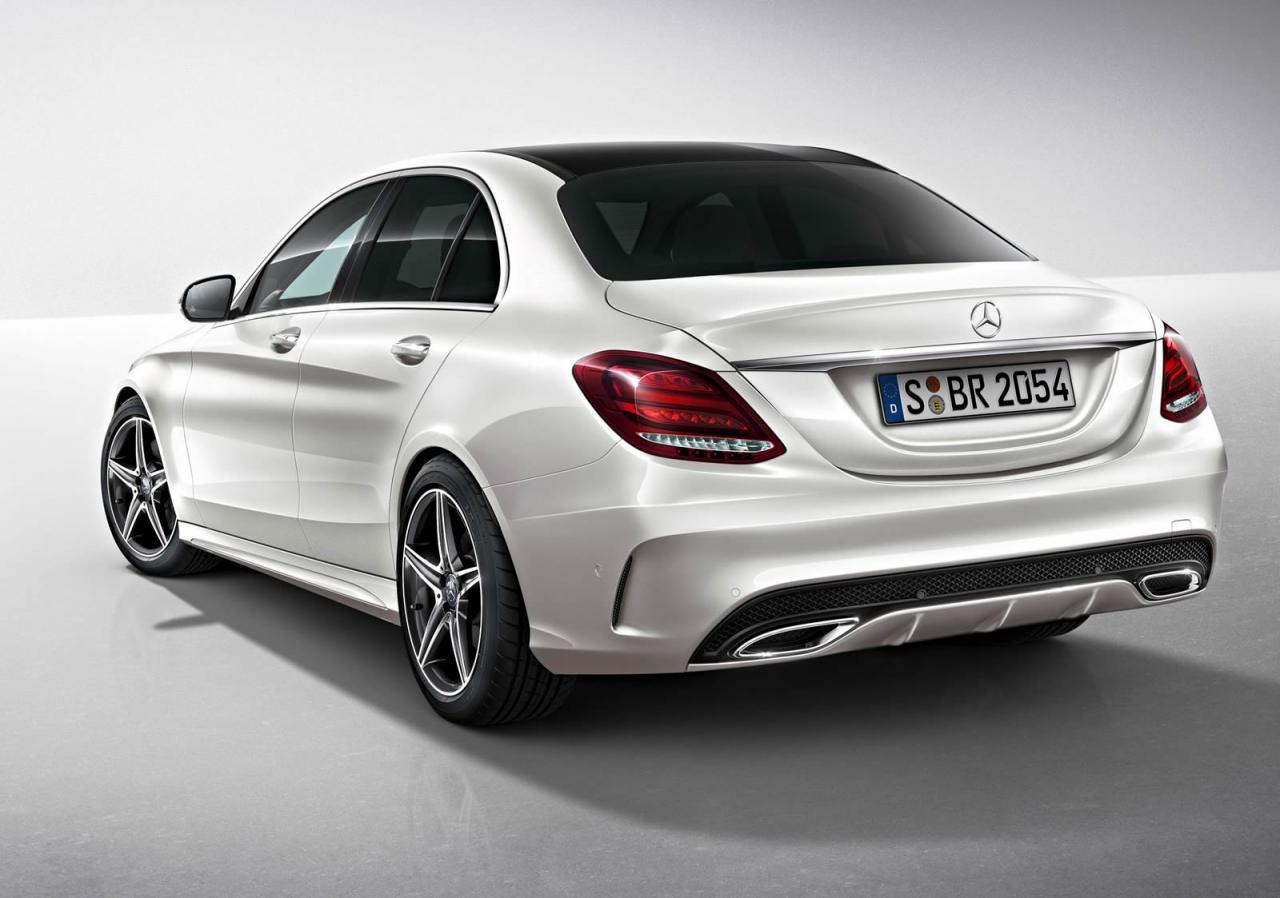 Mercedes-Benz only revealed the new C-Class last month, but the company is yet to announce details for the high-performance C 63 AMG version. Some details are now starting to come through from overseas. 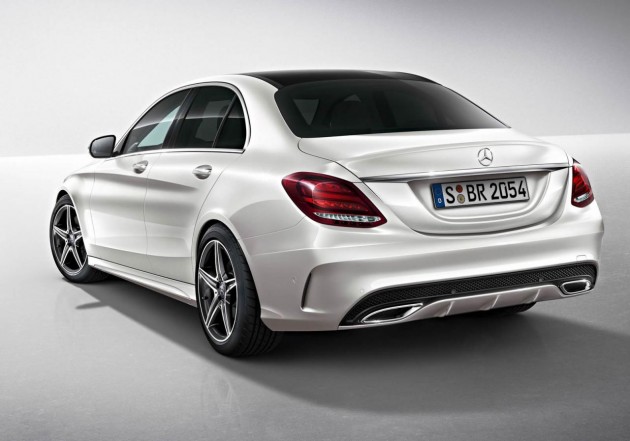 According to a recent Autocar report, the successor to the current 6.2-litre naturally aspirated C 63 AMG will come with a brand new 4.0-litre twin-turbo V8. The introduction of turbocharging is set to help combat fuel economy and emissions.

The current model’s 6.2-litre V8 produces 338kW. With the new 4.0-litre turbo, power is expected to peak at around 368kW, making it not only quite a lot more powerful than the current model but also the most powerful compared with any of its rivals.

As for the rest of the powertrain, the engine is set to be matched up to the current 7G-MCT dual-clutch SpeedShift transmission with rear-wheel drive.

In other AMG news, Mercedes-Benz has revealed the option-up AMG Line exterior package (pictured) that will become available for the regular C-Class models arriving next year.

The C-Class will go on sale next year while the AMG version is expected to arrive towards the end of the year.