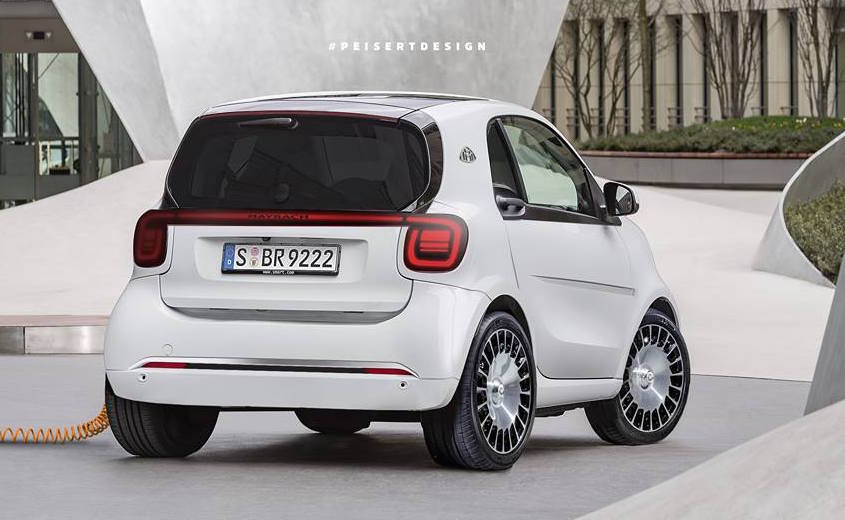 Sometimes it’s fun to combine things that don’t belong together, as you can get a surprising result. Like that Vegemite chocolate which came out last year. Celery and peanut butter. Simpsons and Family Guy. 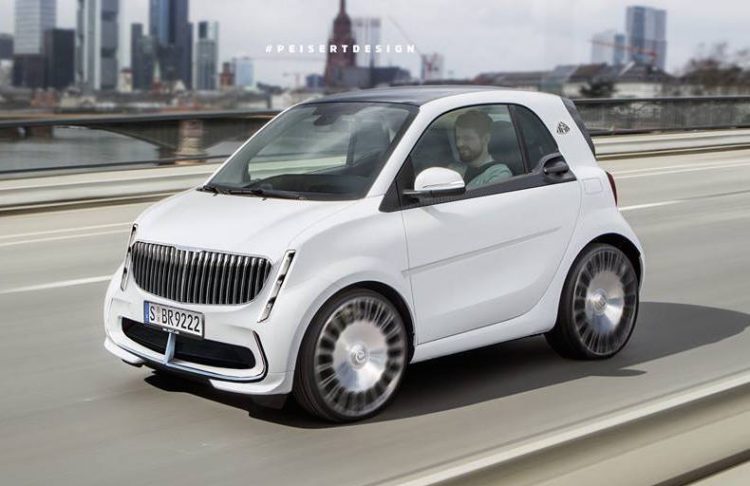 But does the notion of a Smart city car gel with the idea of oligarch-spec Mercedes-Maybach treatment? Master car rendering expert Jan Piesert seems to think so.

Last week we showed you the Smart Pure, which is a bare bones version of the rear-engined, three-metre-long two seater aimed at a lower entry price. This would have to be the antithesis to that stripper-spec car.

Mercedes-Maybach specialise in extremely luxurious iterations of the S-Class and G-Class for some of the most well-heeled customers in the world. Can this level of opulence be condensed into a three-metre personal city car? 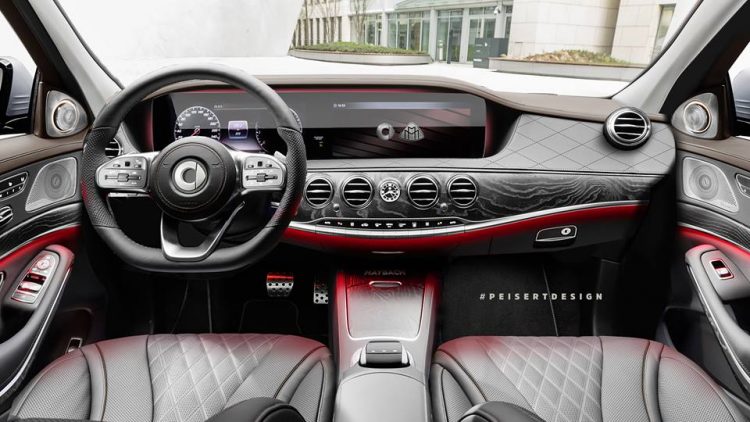 Piesert has done a superb job of integrating the Maybach’s superbly contoured woodgrain and quilted leather into the Smart’s cabin template. Externally, the addition of an LED panel spanning the bootlid and vertically stacked front LEDs bookending a baleen whale grille are pure gold.

As the largest megacities become more and more crowded, perhaps less is more and this is not a farfetched idea. Particularly with its electric drivetrain, as city councils seek to eliminate pollution.

What do you think of this mashup? Tell us below in the comments section. 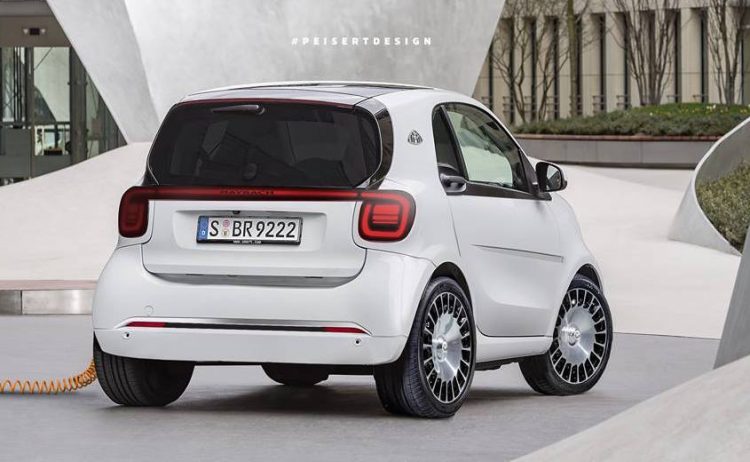