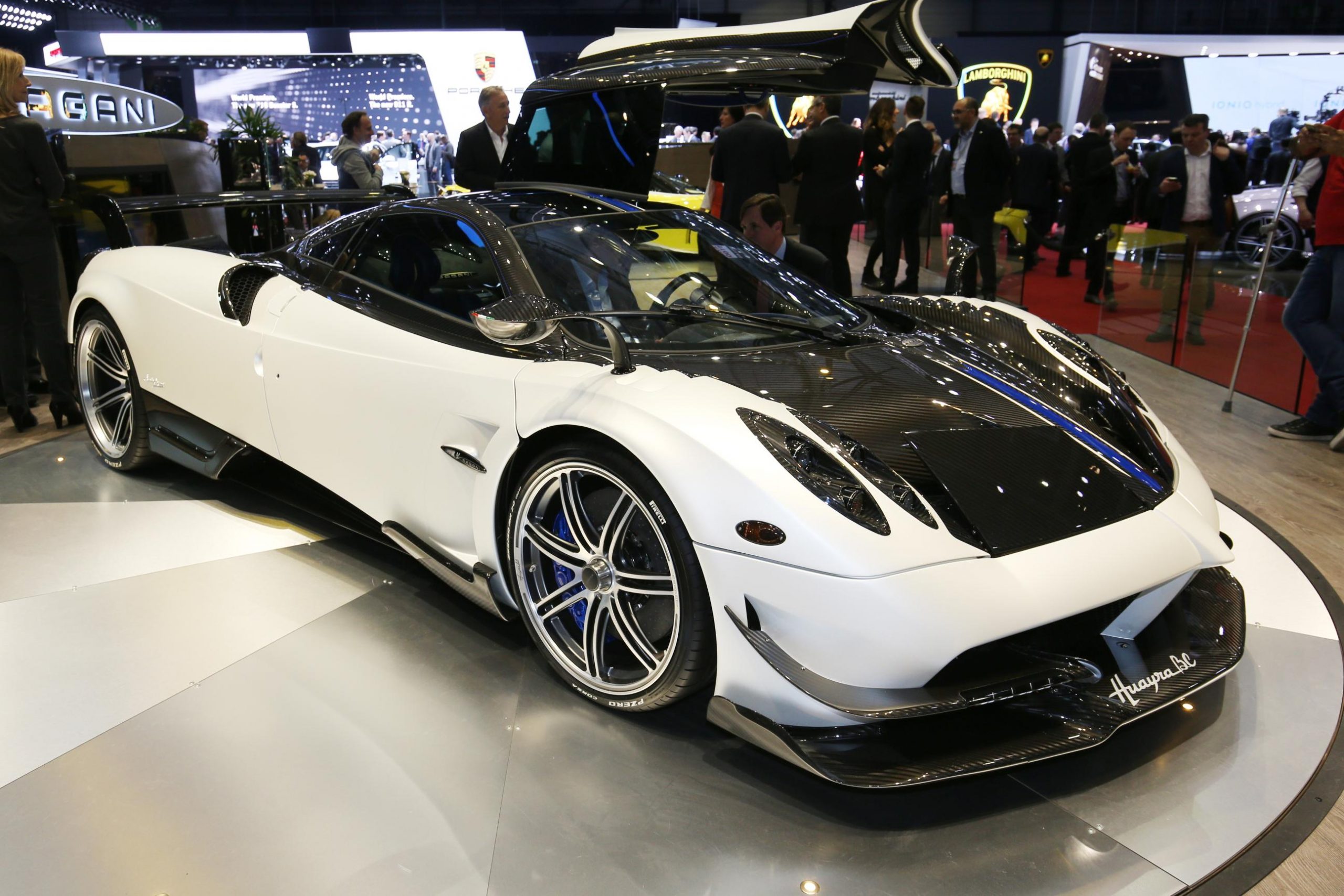 The 2016 Geneva Motor Show is currently underway and is packed to the brim with everything this year, from stunning new exotic supercars, insane concept cars, and some very important new-model previews. 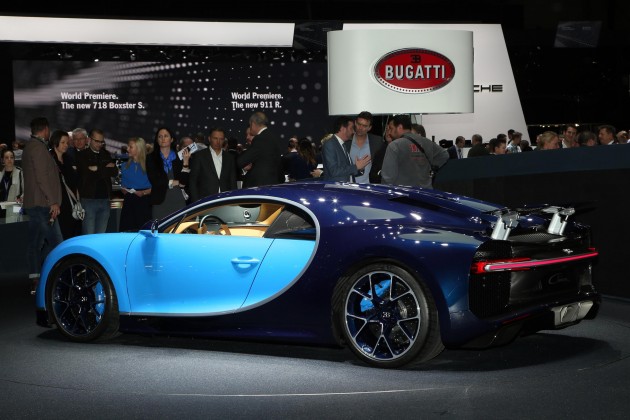 Obviously the highlights this year are the global debut of the Aston Martin DB11, Bugatti Chiron and Lamborghini Centenario. All three companies left the main reveal until the show, unlike other companies that decided to unveil their creations in drip-feed teasers and previews before an early online reveal. 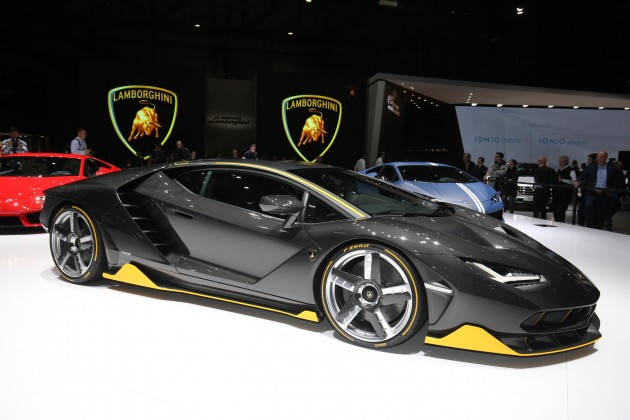 We also saw the global debut of the new Honda Civic Hatch Prototype which is set to inspire the next-gen hatch that will eventually land in Australia. Similarly, Audi unveiled its new Q2 compact SUV which is expected to become one of the company’s most popular vehicles when it arrives within 12 months. 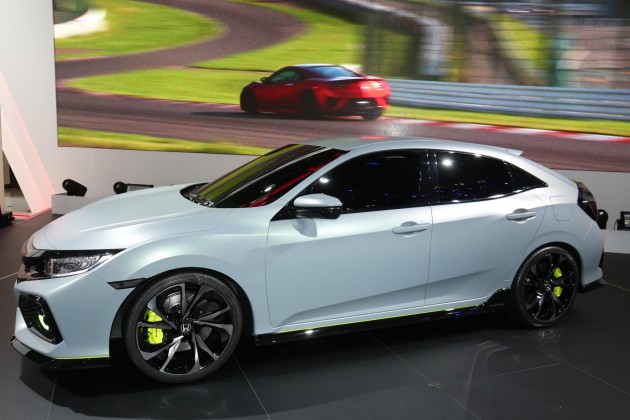 Other highlights include crazy concept cars, such as the Pininfarina H2 Speed, the Italdesign GTZero, and the DS E-TENSE concept. Check out our mega gallery below to browse through some of the interesting exhibits.

(Cars are displayed in alphabetical order for brand name, sort of)