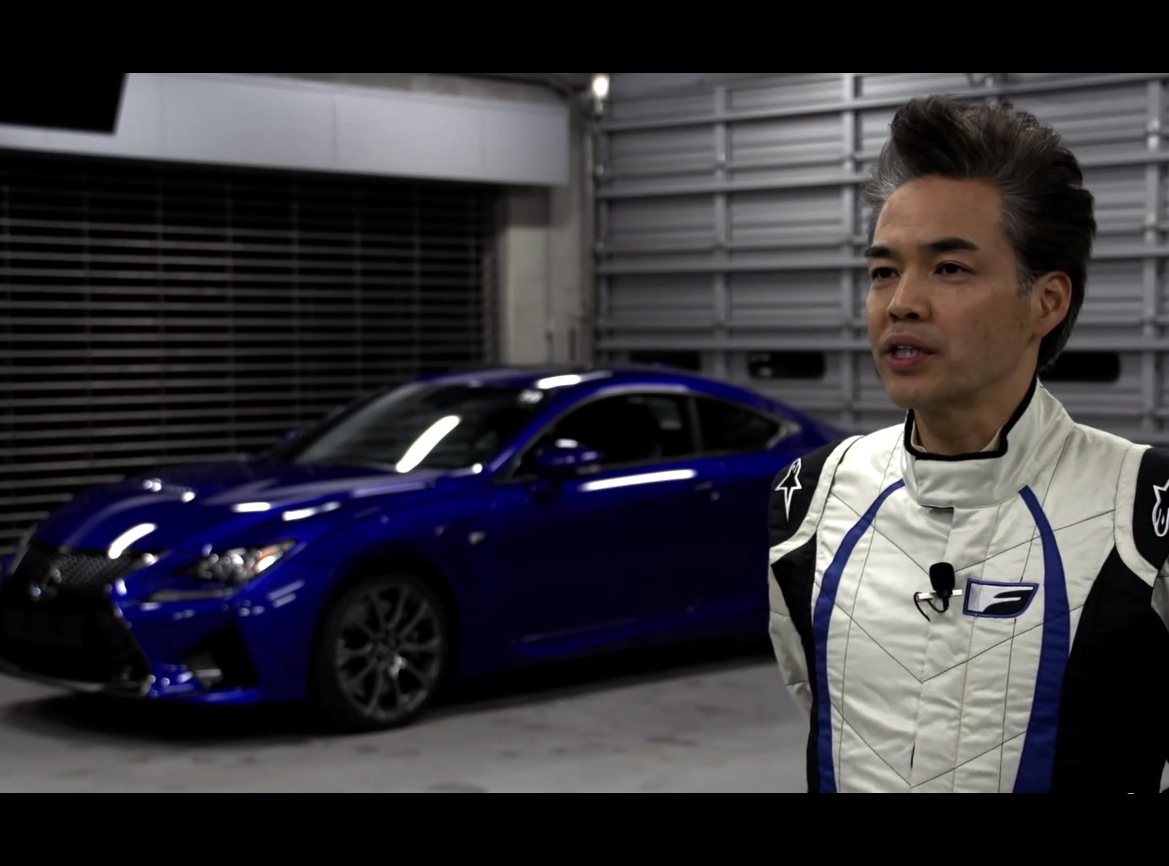 A video from Lexus is doing the rounds at the moment, which highlights the engineering stages of the RC F performance coupe. The car was tested on various roads around the world, as well as on demanding race tracks such as Fuji Speedway in Japan, the Nurburgring, and Willow Springs in the US.

For those wanting a rear-wheel drive V8 premium coupe, the RC F will be one of the only cars to offer such a layout when it arrives in Australia early next year.