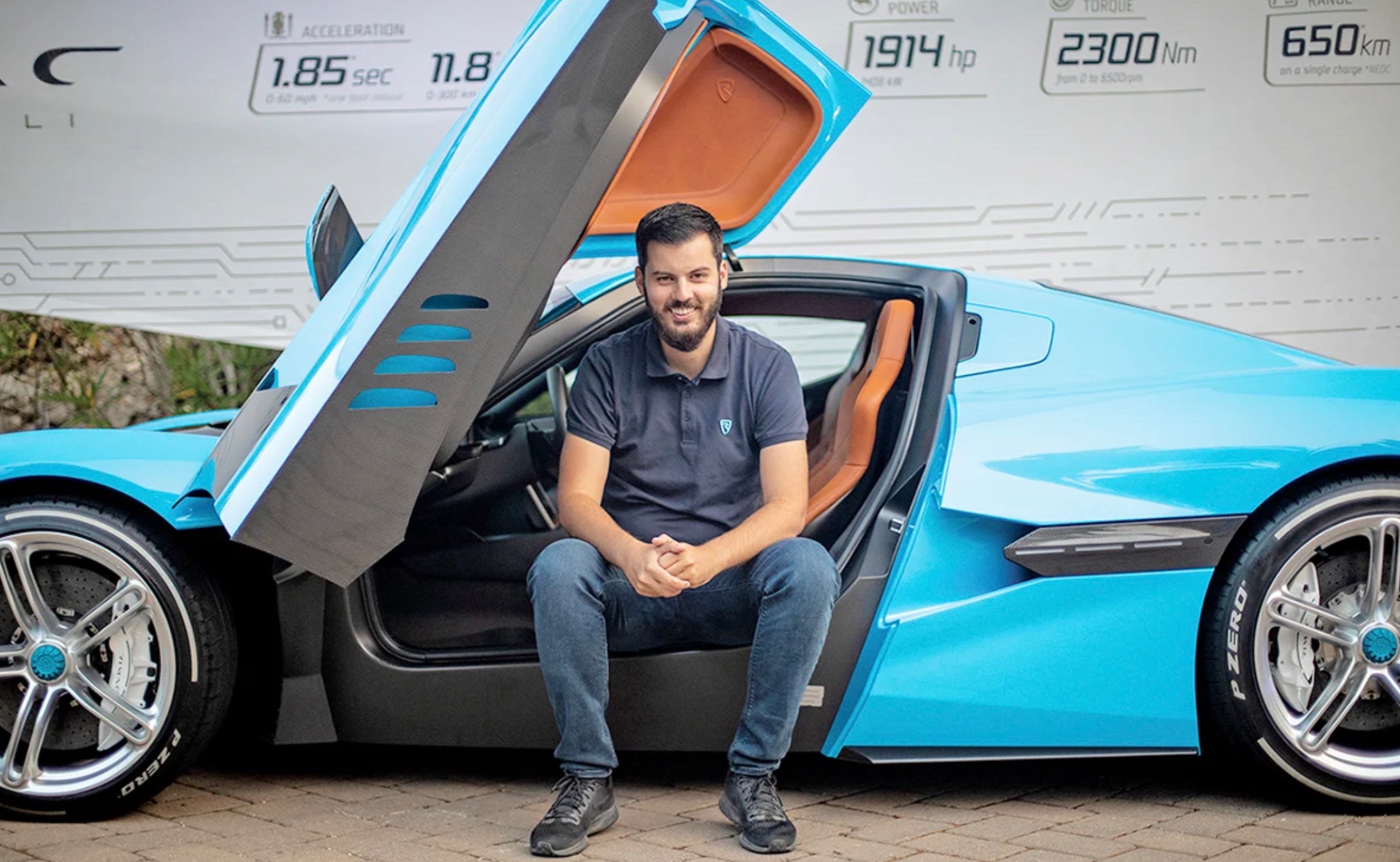 Mate Rimac, the 33-year-old Croation founder of Rimac Automobili is floating some crazy ideas for the company’s new-found asset Bugatti, when a takeover deal is finalised in the coming weeks. 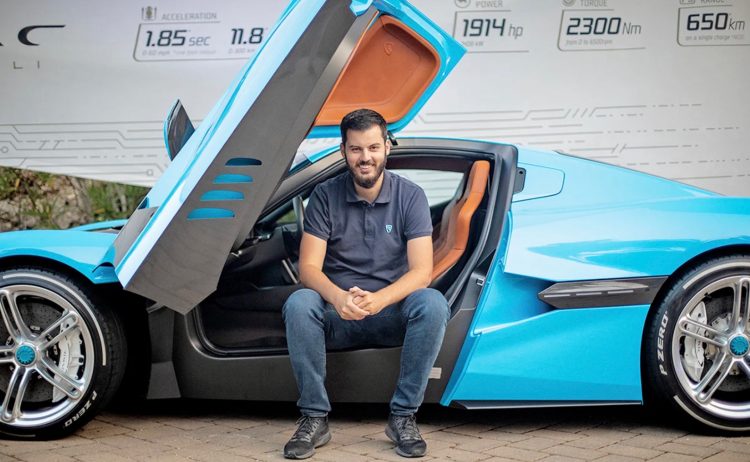 Last month we reported on a new joint venture that resulted in the formation of Bugatti-Rimac, which will be headquartered in Croatia, with Porsche holding a 45 per cent share. The new structure will see the Rimac Group take control of Rimac Technologies and Bugatti-Rimac, with founder Mate Rimac, as well as Porsche and Hyundai remaining major stakeholders.

In addition to plans for a €200 million ‘Rimac Campus’ to scale up the production of Rimac’s EV hypercars, Mate Rimac says that under his tenure, the future of Bugatti will feature far more than just two-seater fire-breathers. Speaking with Motor Trend recently, Mate Rimac said he might “do something crazy” in terms of a future Bugatti product. Mate said:

“With this brand, you can do so much. Maybe an SUV or long hood coupe or something absolutely insane that no one thinks about.”

Bugatti’s immediate future has already been established, with the green-lighting of a production version of the Bolide hypercar, as well as a replacement for the Chiron.

While Rimac may have plans to revolutionise Bugatti’s designs, the founder has confirmed he intends to reserve both the Rimac and Bugatti marques as low-volume, and hyper-exclusive carmakers. While Rimac plans to scale up production, this would only be to around 100 units a year.

Rimac said that the newly-formed partnership is a much more suitable environment for the development of Bugatti hypercars, compared with under its previous Volkswagen Group ownership. Rimac said this was due to the fact that “they [Volkswagen] don’t have anything in the Group for hypercars. For them to develop a bespoke hypercar would cost billions. It couldn’t work… they are too big a company,” Rimac said.

“If you told me two years ago, I would be the CEO of Bugatti, I would have said you are f*****g crazy,” he added. “I was a 20-year-old when I started… I didn’t know what I was doing. Today, I feel like I’m becoming part of this industry,” Rimac concluded.