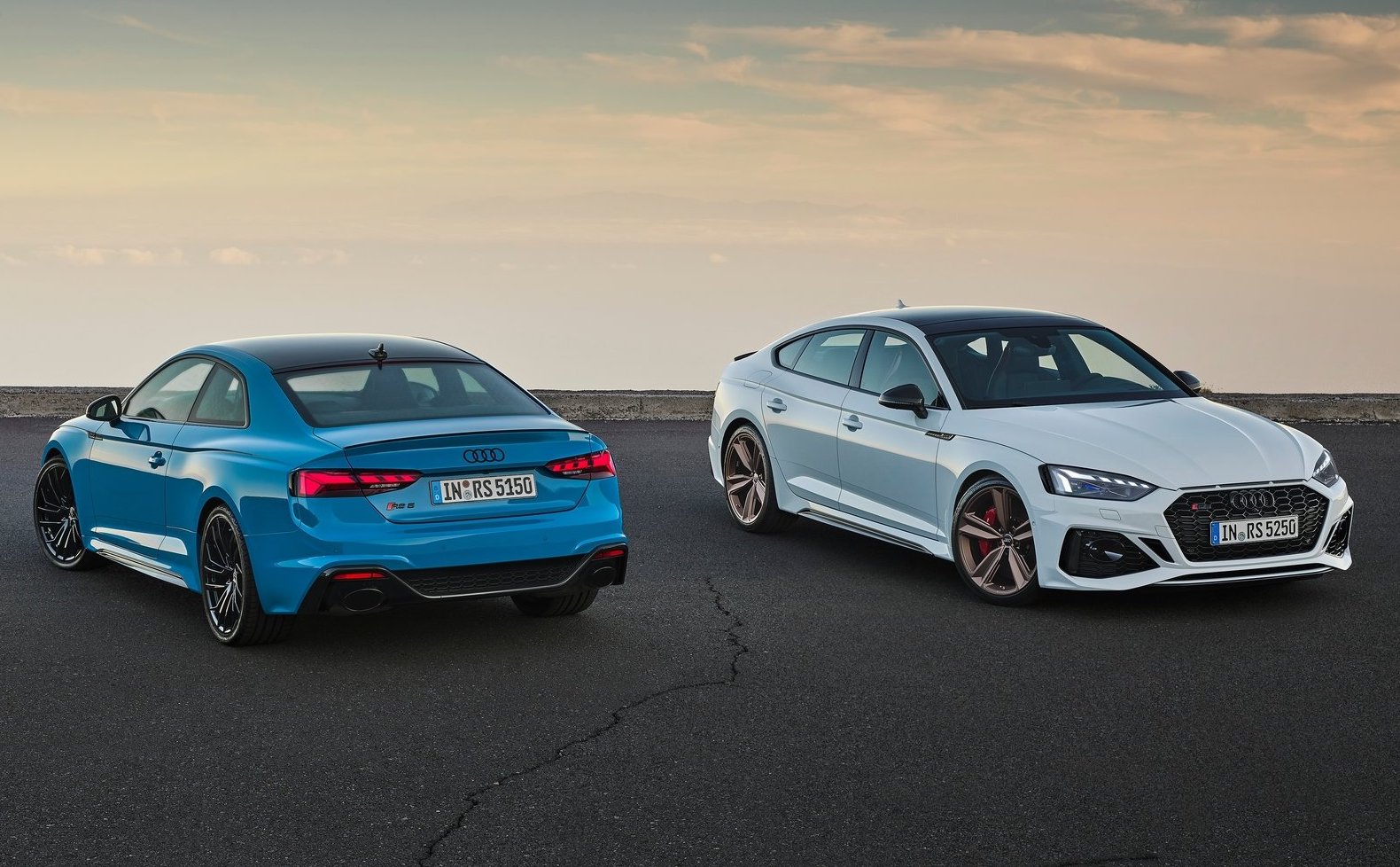 Audi has unveiled an update for the RS 5 Coupe and RS 5 Sportback for 2020, bringing in a freshened up design inside and out, and revised technology inside. 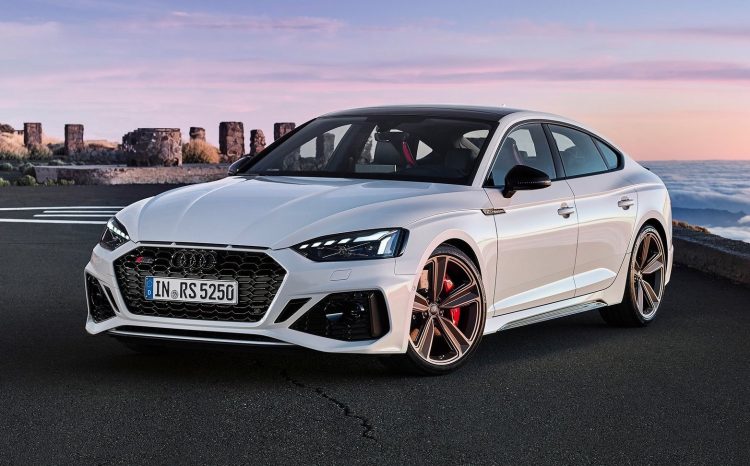 Firstly, the exterior design is revised and refined, featuring Audi’s latest single-frame grille at the front but in a wider and flatter form. The air vents above the grille are inspired by those on the famous Audi Sport Quattro, while the side clusters are slightly more aggressive. Along the sides the wheel arches are 40mm wider for a fatter stance, and the side skirts are redesigned along with the rear diffuser section.

Audi describes the interior as providing a “cool” new look, with sports seats wrapped in Alcantara and leather for that clubsport feel. Although, buyers can option for fine Nappa leather as well. There’s also an RS design package with red or grey highlights, with Alcantara for the steering wheel and knee pads. 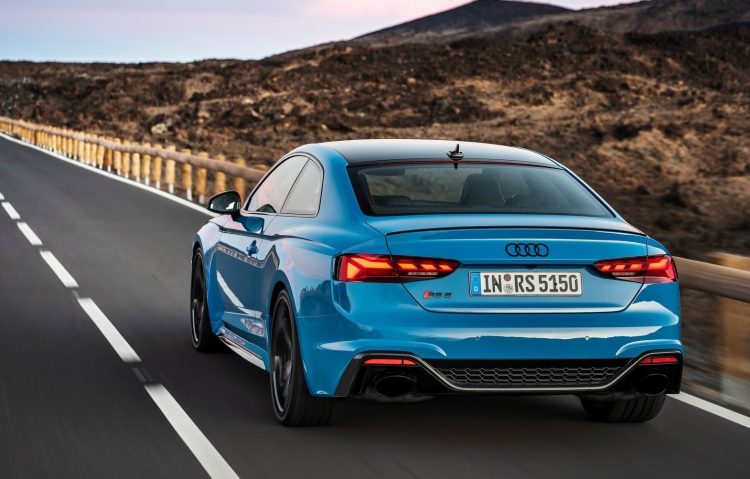 Perhaps the biggest update is to the in-car tech. On the dash fascia you’ll find a new 10.1-inch MMI touch-screen system. It’s a free-standing unit with acoustic feedback. For the driver there’s an optional 12.3-inch virtual cockpit plus screen with configurable displays.

The RS 5 continues to be powered by a 2.9-litre twin-turbo V6 that belts out 331kW and 600Nm. This is sent through an eight-speed sports automatic transmission and into Audi’s iconic quattro permanent all-wheel drive system. Flat out, both the two-door coupe and the Sportback offer a claimed 0-100km/h time of just 3.9 seconds. 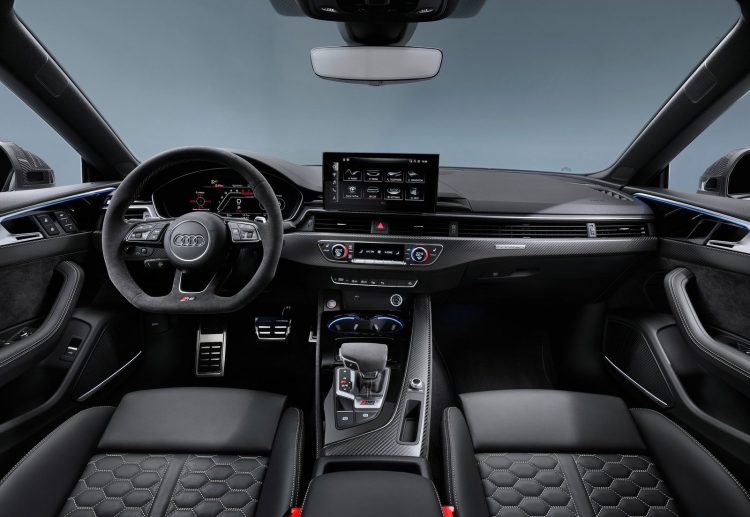 Audi engineers have made some adjustments to the suspension for improved handling, and buyers can option up to an RS sport plus setup with Dynamic Ride Control for even more control. Some new-look 19-inch wheels complete the package, or optional 20-inch items which can be had in gloss black or matt bronze.

The 2020 Audi RS 5 is scheduled to arrive in Australia during the middle of near year. Prices and final local specs will be confirmed closer to the launch.