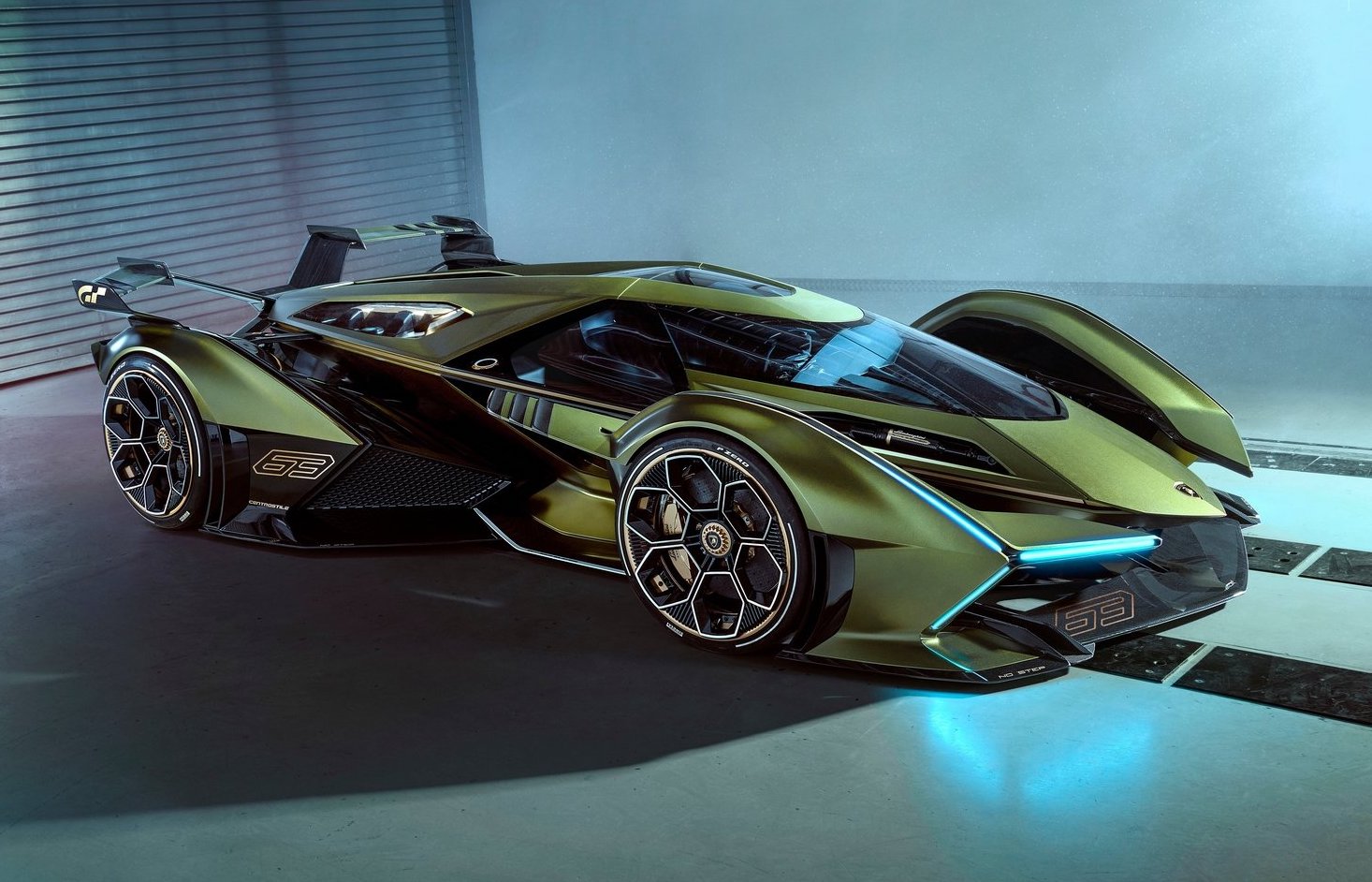 Lamborghini has unveiled its spectacular take on the Vision Gran Turismo theme, introducing the Lambo V12 Vision GT. It will be available on the PlayStation 4 game Gran Turismo Sport next year. 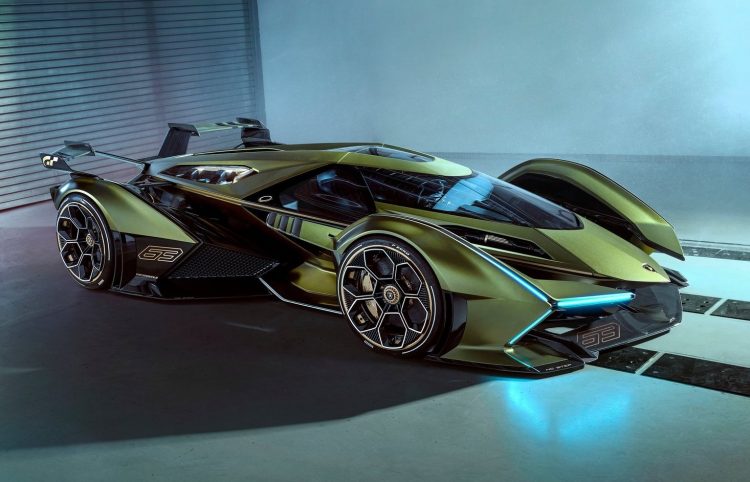 Just look at it. It’s a stunning, low-profile single-seater featuring an almost open-wheel layout. It was created at the Lamborghini Centro Stile design department as the ultimate expression of Lamborghini performance.

Various elements are inspired by current and past production models, too, such as the single centre line, and Y-shaped headlights and taillights. The hexagonal-themed side windows are also inspired by the 1968 Lamborghini Marzal. Speaking about the concept, Mitja Borkert, head of Lamborghini Centro Stile, said:

“It is an opportunity for the design talent within Lamborghini to stretch its wings and visualise a car that, like every Lamborghini, is a head-turner and the best driving experience, but also mirrors Lamborghini’s push on future technologies, particularly in the arena of lightweight materials and hybridisation.” 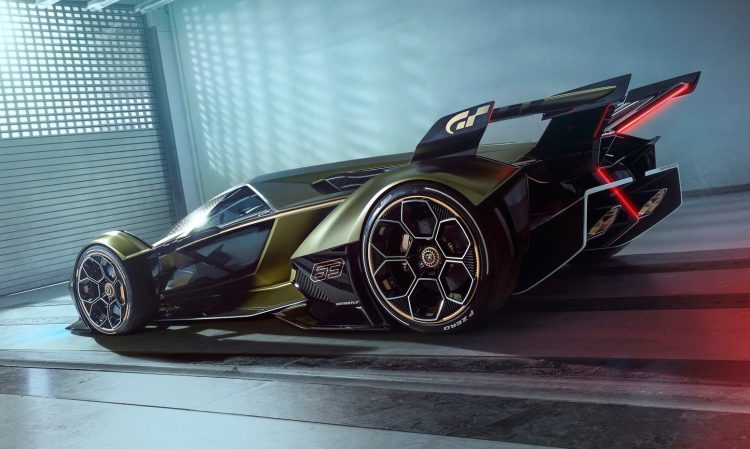 Speaking of hybrid, the V12 Vision GT is powered by the same powertrain that’s seen in the Sian FKP 37. That was Lambo’s first hybrid, pairing a V12 with an electric motor assist system, producing a combined output of 602kW. It offers a top speed of over 350km/h.

No details on the performance of the Vision GT have been mentioned. However, since it is mainly a virtual machine there’s probably not much point in discussing it. In saying that, Lamborghini has built a real-life, full-size version of the GT to showcase all of its detail. Stefano Domenicali, chairman and CEO of Automobili Lamborghini, said:

“Lamborghini is a very young brand, and this is why we are here today to present our newest virtual vision in the form of a real model, with a highly futuristic and cool design to be enjoyed by the young generation of racing game and super sports car enthusiasts.”

The V12 Vision GT will be available as a play car on Gran Turismo Sport during the second quarter of 2020.