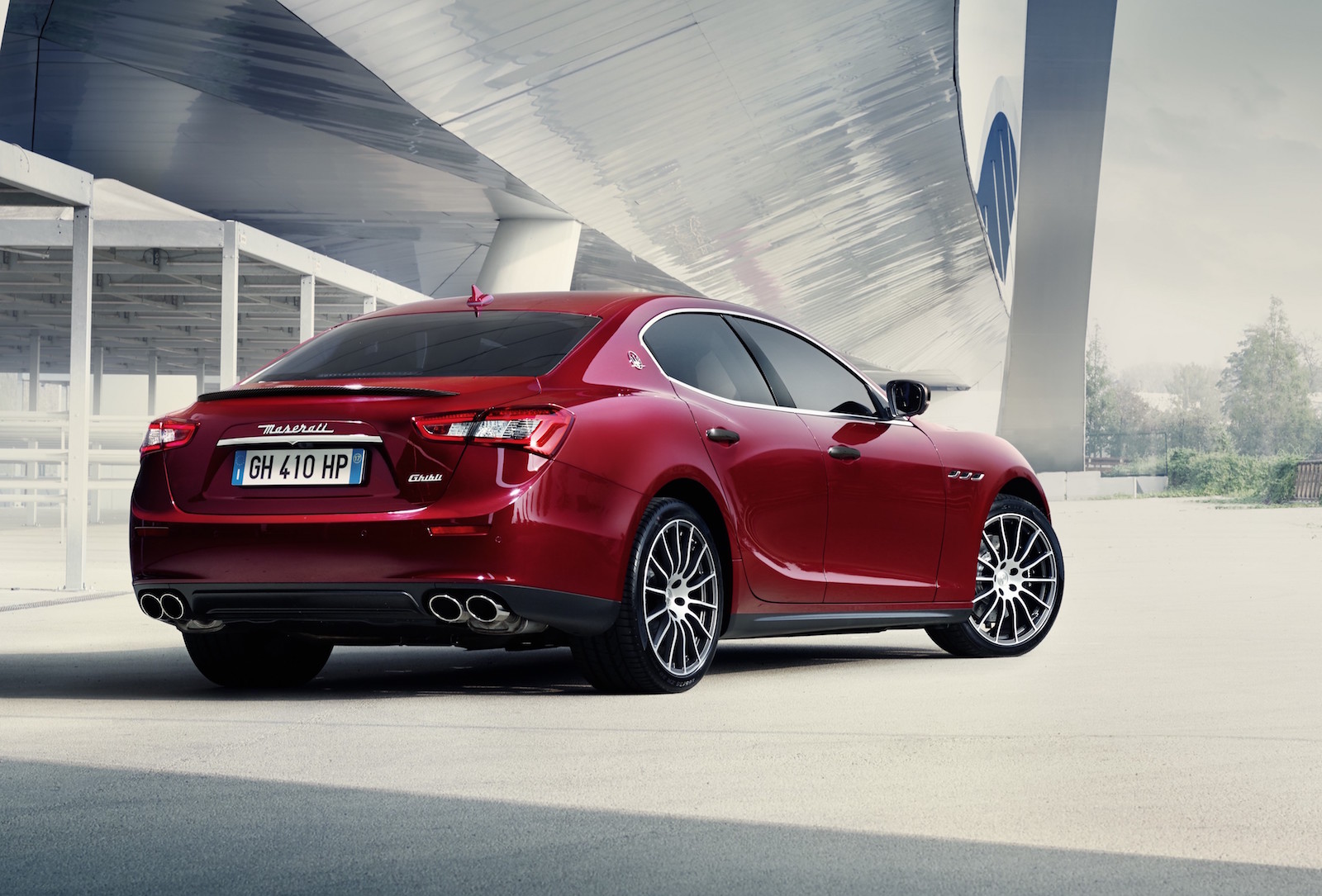 In the market for a new luxury sports sedan? Maserati is launching the Ghibli Sport in Australia, coming in as a new limited edition. 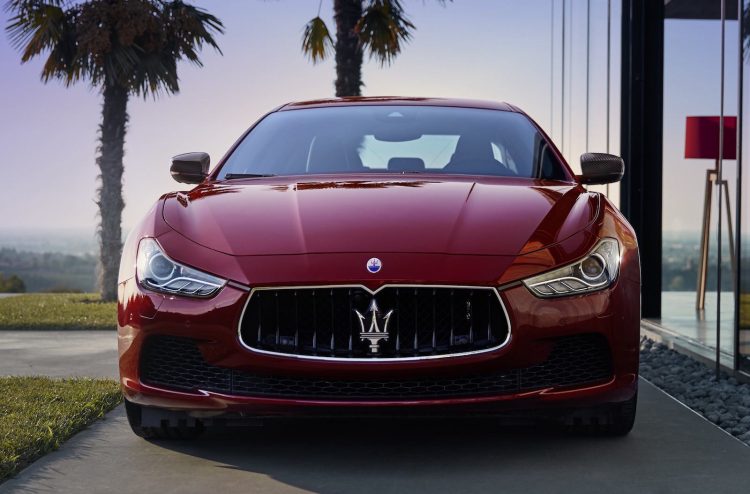 Compared with the regular Ghibli, the biggest highlight is the standard fitment of the Carbon Pack. It adds various carbon fibre trimmings for the exterior, including a lip spoiler on the boot, carbon side mirrors, door handles and a trim for the B-pillar.

Inside, the already suave interior gets full leather sports seats, leather for parts of the dash and door cards, and steering wheel, along with special Inox Sport pedals for the driver. There’s also plenty of standard features as packed into the regular Ghibli, such as a touch-screen media interface.

Although there’s no changes under the bonnet, Maserati has fit its Dual Cast Braking System to the Sport edition, providing a “new level of stopping power”. Speaking about the special edition, Glen Sealey, CEO at Maserati Australia, New Zealand and South Africa, said:

“The Maserati Ghibli is the epitome of what sports saloon should be with its unique blend of performance, Italian style and design excellence allied to the exclusivity that comes with owning a Maserati. With the Ghibli Sport, the performance and style of the Ghibli is made more overt and it enables the driver to even more fully exploit the depth of ability and performance provided by the Ghibli.”

The special edition is on sale now until June, or while stocks last for the 60 planned for Australia. Prices start at $149,990 (drive-away), which is up $6000 on the regular Ghibli (excluding on-roads). 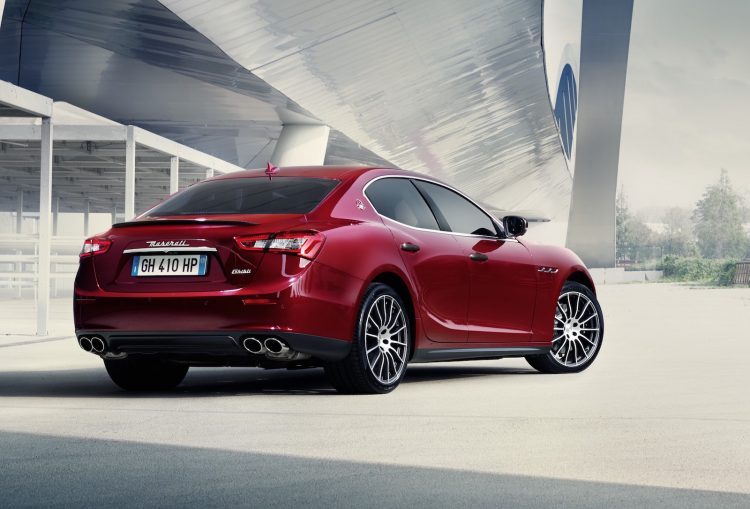