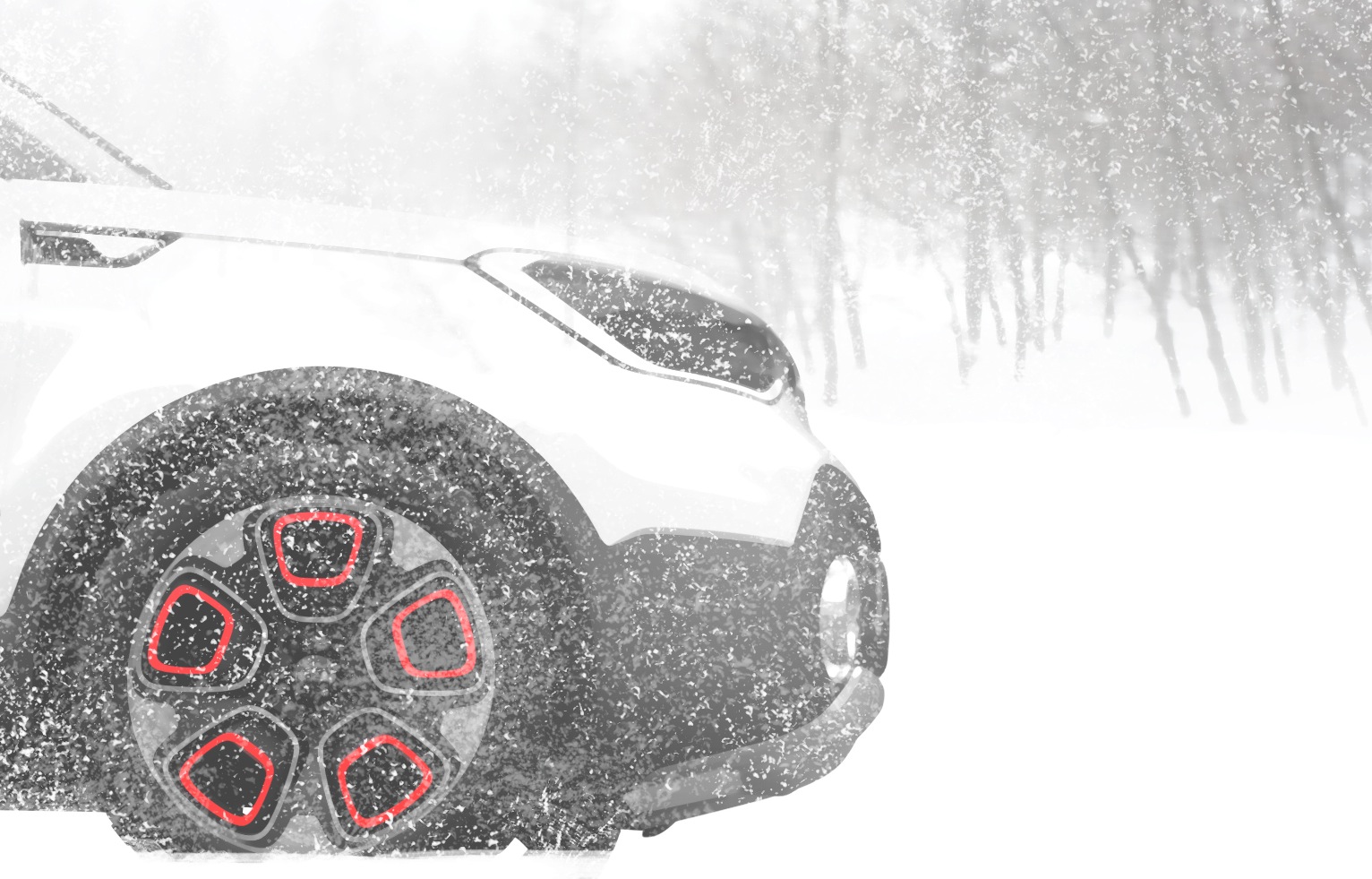 Korean manufacturer Kia has confirmed it will unveil a unique “e-AWD” Soul crossover concept at the upcoming 2015 Chicago Auto Show. 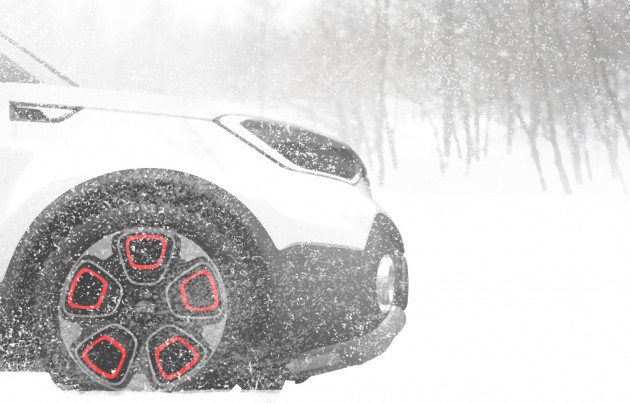 At this stage, very few details are available for dissemination, but from the teaser image the model looks as if it is based on the Soul, the company’s compact hatch/MPV. Kia has made a statement on the concept, although it is keeping its cards close to its chest.

“Intended to enable a wide array of outdoor activities from skiing and snowboarding to camping, hiking and mountain biking, this rugged runabout captures the essence of adventuring at higher elevations with the promise of surefootedness in the wild.”

No further details are available, but judging from the teaser image alone, expect some interesting styling features and maybe even a little off-road ability for the city-dwelling Soul. It will showcase an electric powertrain pushing an all-wheel drive system.

The Kia Soul has been a hit with the younger demographic, with its funky styling and friendly price tag, it is unsurprising that Kia sold more than 145,000 Soul examples in America alone for 2014.

In Australia, it’s quite the opposite. The local arm sold just 259 examples during 2014. If it’s any consolation, Toyota sold only 232 examples of the similarly-shaped Rukus in Australia during the same period.

All will be revealed at the the 2015 Chicago Auto Show, with the action starting on February 12.